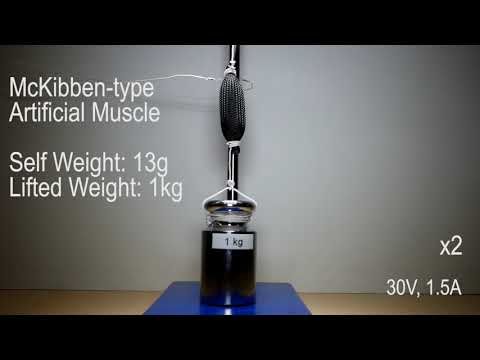 One Step Closer to Lifelike Robots A self-contained soft actuator three times stronger than natural muscle, without the need of externals, signals a breakthrough in soft robotics. The artificial muscle in use as a bicep lifts a skeleton’s arm to a 90 degree position. Researchers at Columbia Engineering have solved a long-standing issue in the creation of untethered soft robots whose actions and movements can help mimic natural biological systems. Aslan Miriyev and Kenneth Stack, in the Creative Machines lab led by Hod Lipson, professor of mechanical engineering, have developed a 3D-printable synthetic soft muscle, a one-of-a-kind artificial active tissue with intrinsic expansion ability that does not require an external compressor or high voltage equipment as previous muscles required. 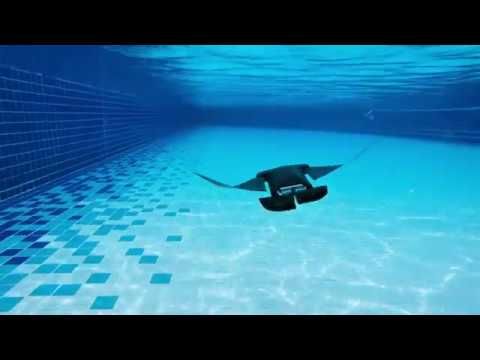 The nature-inspired robot could one day substitute traditional autonomous underwater vehicles Researchers from the National University of Singapore (NUS) have created MantaDroid, an aquatic robot that emulates the... 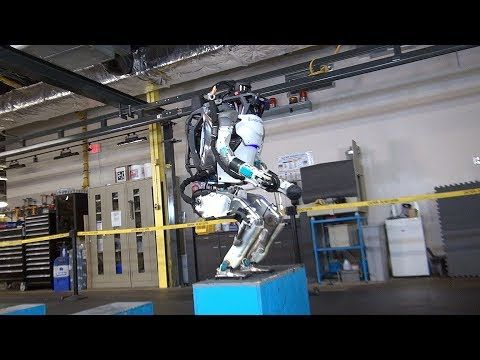 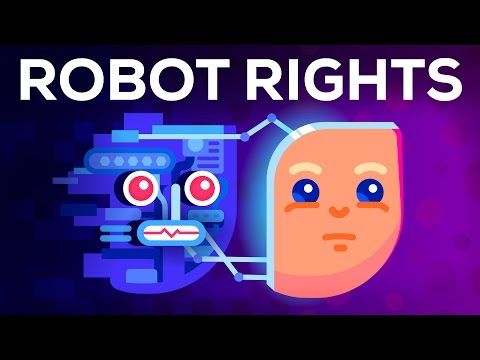 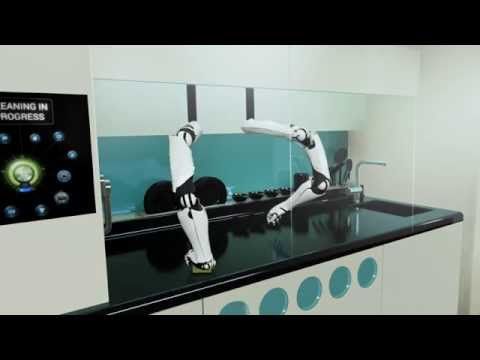 Introduction Imagine dishes from top Michelin-starred restaurants, cooked by a Master Chef in front of you, in your own kitchen, whenever you want. Moley Robotics has created what we feel is the world’s first... 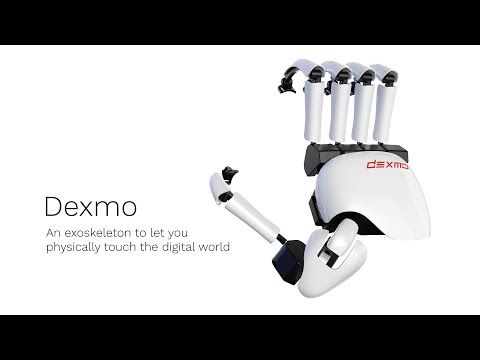 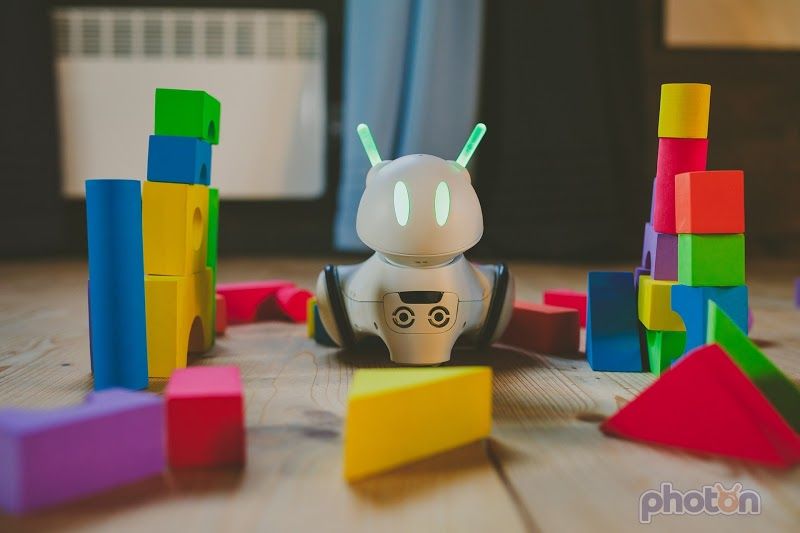 Photon – World’s First Robot Which Grows With Your Child – Kickstarter

Photon is an intelligent and interactive robot that teaches children how to code. Through engaging storytelling, experiments and heavy use of gamification the robot is able to explain the basics of programming in a...