In 2012, Lytro released their first generation imaging platform, featuring the world’s initial consumer Light Field camera. As Lytro continued to evolve their imaging solutions, they partnered with Artefact to design the next generation of their camera, the award-winning Lytro ILLUM

Building on that momentum, earlier in 2015 Lytro announced their exciting expansion into virtual reality. At the core of this strategy is Lytro Immerge, the world’s first professional Light Field solution, designed to help professional storytellers embrace immersive storytelling with live-action virtual reality. For the first time, viewers will experience “six degrees of freedom,” or the ability to move freely within a scene — something that up until now has only been possible inside computer-generated experiences.

To bring that vision to reality, Lytro approached Artefact to help shape the design of Lytro Immerge. We worked with Lytro’s engineering team to create a concept that exudes power, precision, and quality. 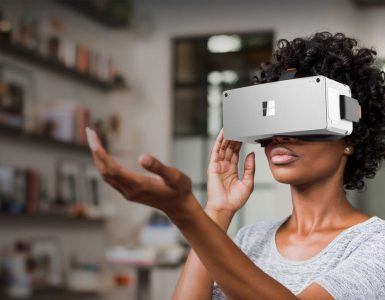 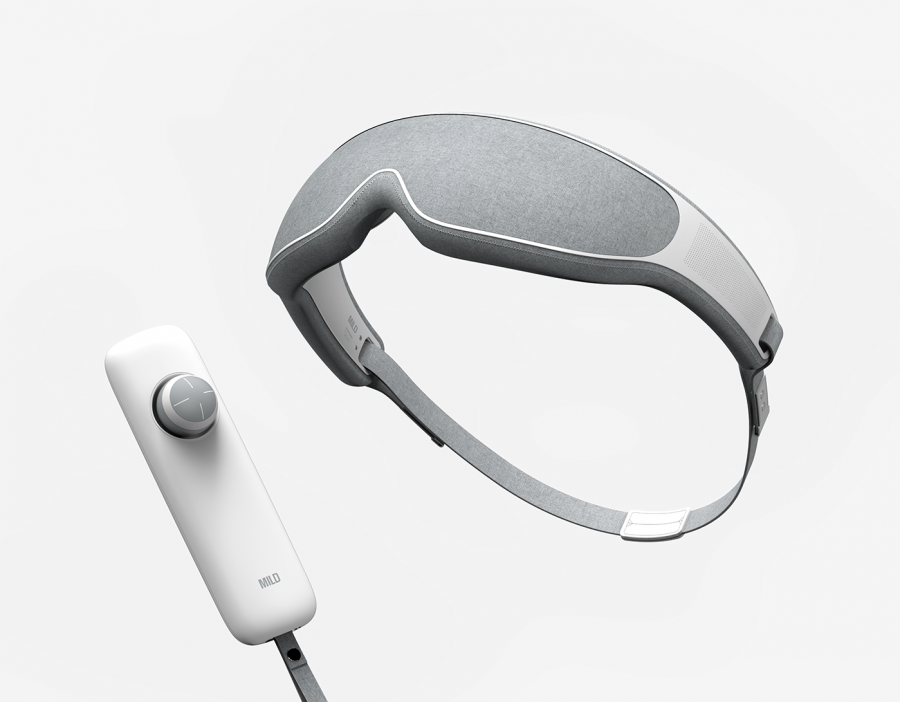 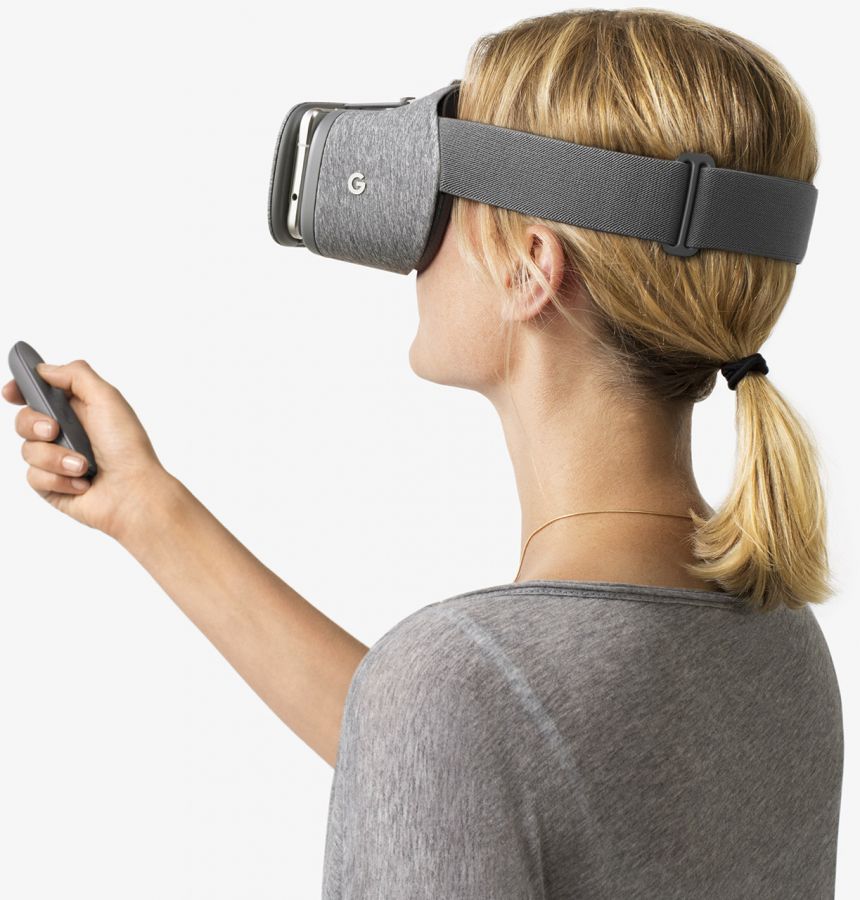 A headset that’s easy to wear, with a controller that’s simple to use.Soft, wearable design   Inspired by what you wear, the Daydream View headset is made with soft, breathable fabric to help you stay... 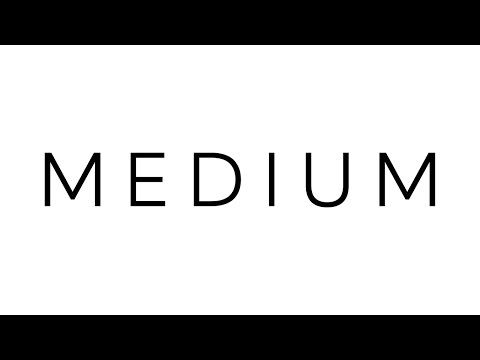 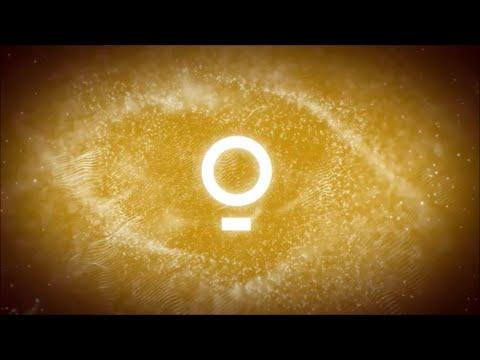