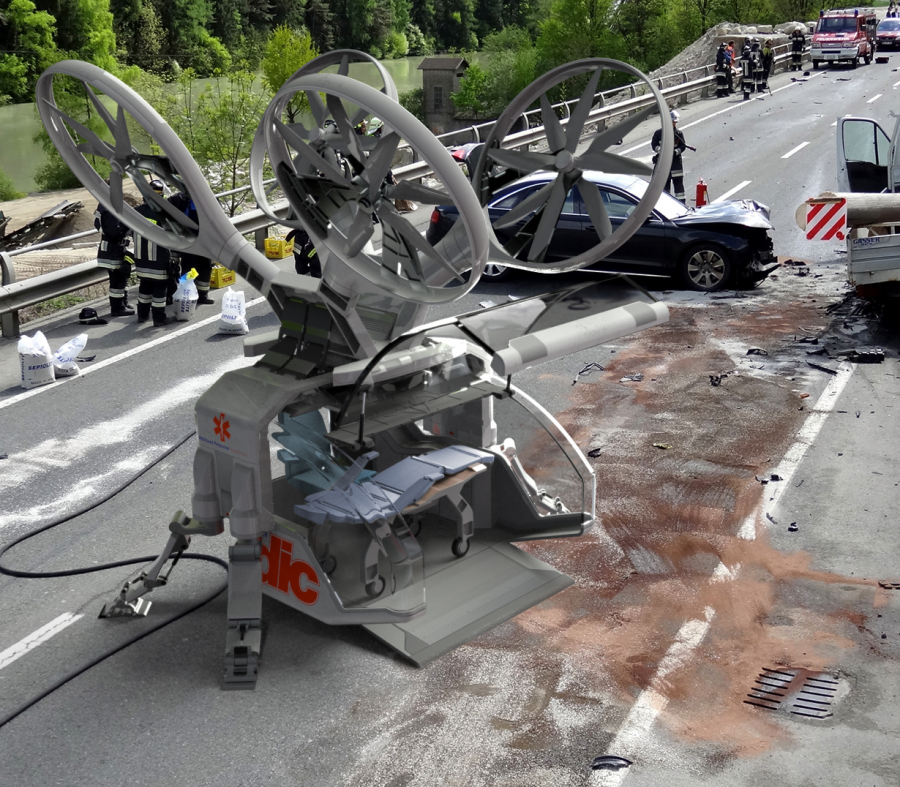 Want to get an ambulance through urban environments faster? Give it propellers and space for one passenger.

In an emergency, seconds count.
An estimated 1,000 “saveable” lives are lost a year because of slow emergency response in the nation’s biggest cities. But in traffic-jammed urban environments, how can a four-wheeled ambulance be expected to make it anywhere and back quickly?

We had a wild conceptual solution
It’s a one­-person ambulance drone modeled after a standard quadcopter—driven by a GPS, pilot, or combination of both—that could be dispatched to an emergency scene with a single EMT. It’s designed to land almost anywhere, thanks to a footprint the size of a compact car. The EMT stabilizes the patient, loads him up, and sends him back to the hospital for further treatment. “Obviously, it’s not a thoroughly vetted concept, but I think it’s extremely intriguing where drones might show up,” says Mark Rolston, founder of argodesign. “It would be nice to see them used this way, rather than another military function or more photography.” The idea was born from a team brainstorming session around how health care could become more accessible. The designers first thought about how they could build a better ambulance, and the rise of autonomous vehicles inspired them to consider a self-driving ambulance. Then they thought of helicopters and drones, and the rest developed from there. 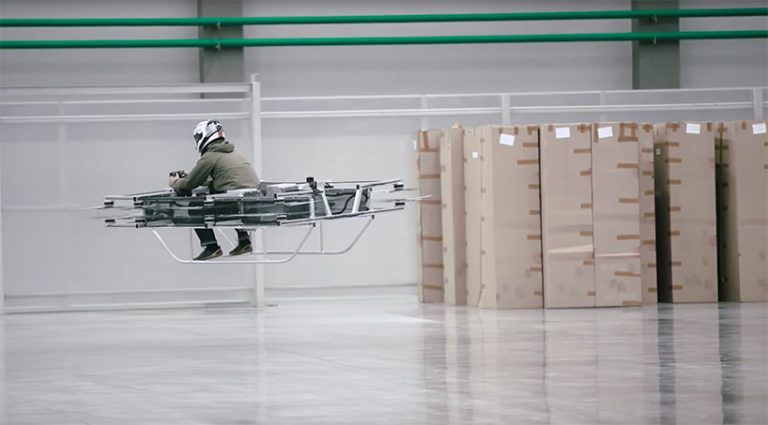 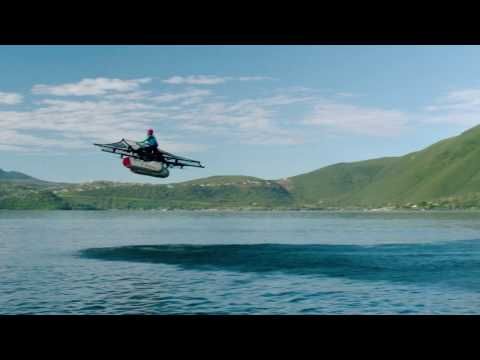 The Kitty Hawk Flyer is a new, all-electric aircraft. It is safe, tested and legal to operate in the United States in uncongested areas under the Ultralight category of FAA regulations. 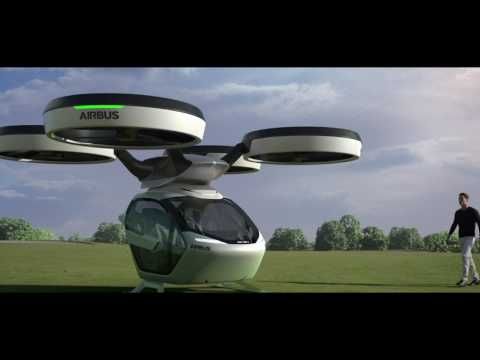 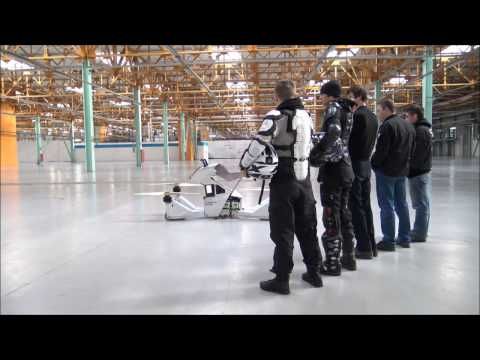 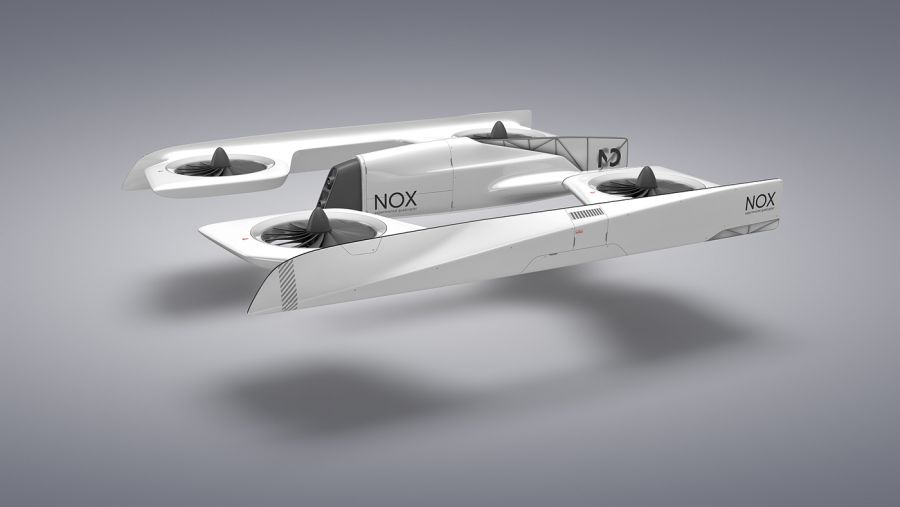 NOXexperimental quadcopter design Requirements for this design were to create a quadcopter for a 250 size category. Right now NOX is the main concept design for upcoming FPV racing simulator. We have started with some... 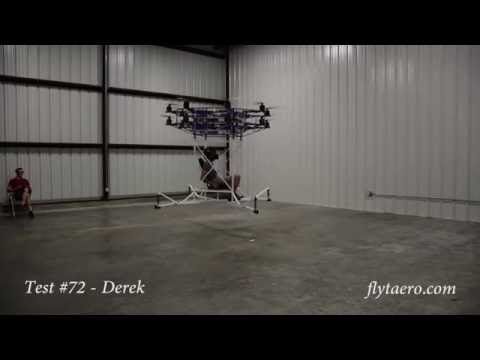 A compilation of various tests of the Flyt 16. See more at