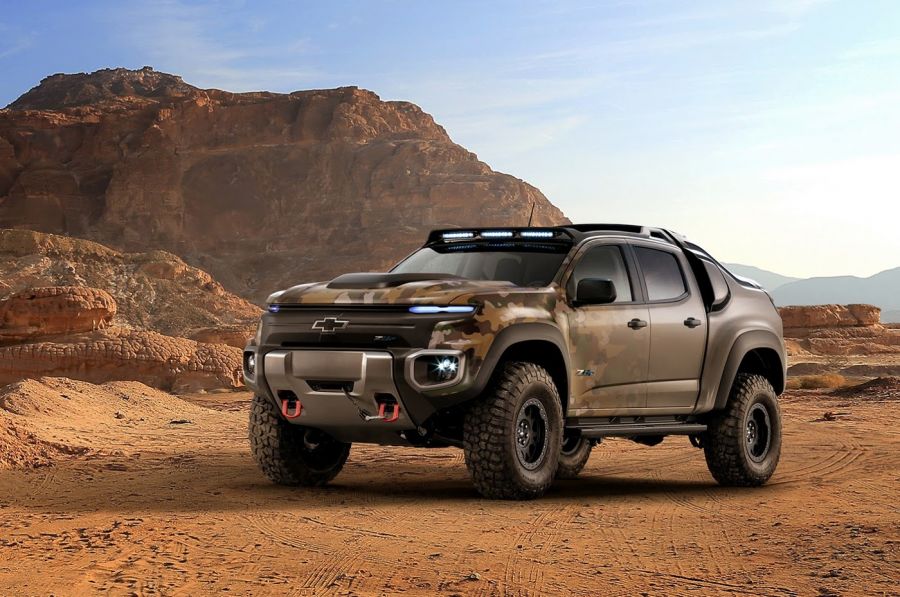 The Colorado ZH2 stands more than 6 and a half feet tall (198 cm) and more than seven feet wide, or 203 cm. In order to achieve these measurements, Chevrolet used a stretched midsize pickup chassis, reinforced inside and out.In order to climb over and descend practically all types of terrain, the ZH2 rides on 37″ tires and utilizes a specially modified suspension that’s sure to be put to the test by the US Army – looking to determine the viability of hydrogen-powered vehicles on military missions.Speaking of military missions, the Colorado ZH2 uses an Exportable Power Take-Off unit (EPTO) that allows the fuel cell to power activity away from the vehicle, which can come in handy in remote locations where electric power may be unavailable.”The speed with which innovative ideas can be demonstrated and assessed is why relationships with industry are so important to the Army,” said Paul Rogers, director at TARDEC (Tank Automotive Research, Development & Engineering Center). “Fuel cells have the potential to expand the capabilities of Army vehicles significantly through quiet operation, exportable power and solid torque performance, all advances that drove us to investigate this technology further.”Once testing commences for the ZH2, the army will need to evaluate the vehicle’s near-silent operation capability, reduced acoustic and thermal signatures, the high-wheel torque at all speeds via its electric drive and its low fuel consumption across its operating range.”The Colorado ZH2 is a terrific example of GM’s engineering and design skill in creating an off-road vehicle relevant to a range of potential users,” added Charlie Freese, executive director of GM Global Fuel Cell Activities. “Over the next year, we expect to learn from the Army the limits of what a fuel cell propulsion system can do when really put to the test.”

2030 GM Chevrolet concept for the elderly 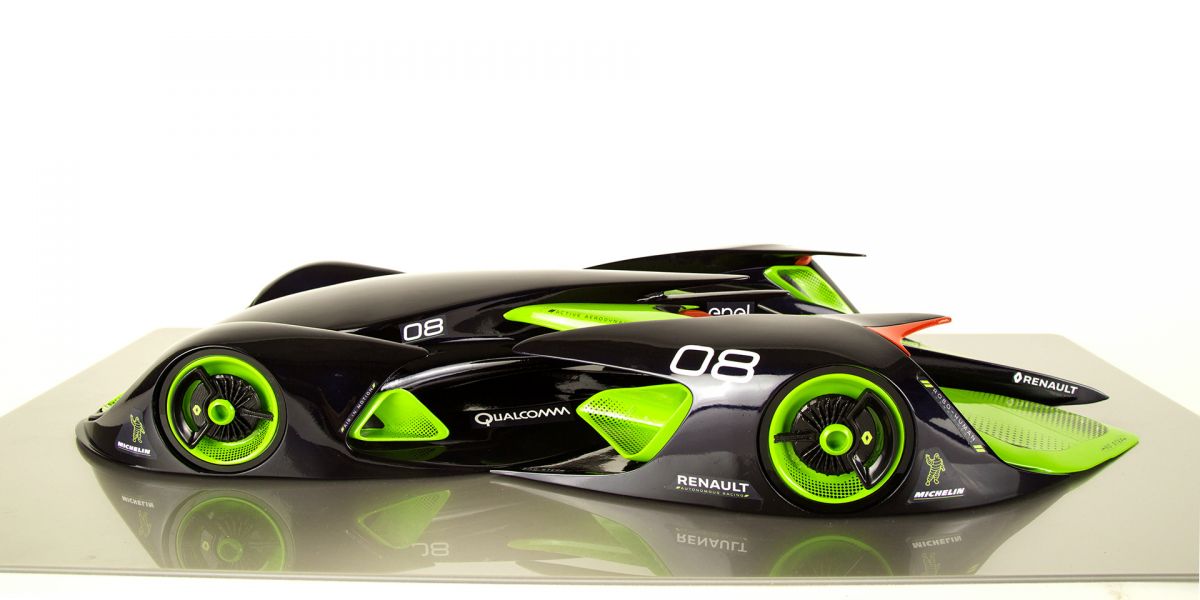 To understand the future of racing in an increasingly technology driven world in terms of not just vehicles, but the system of racing in circuits as well. This is to be achieved by designing a human-robot racing machine... 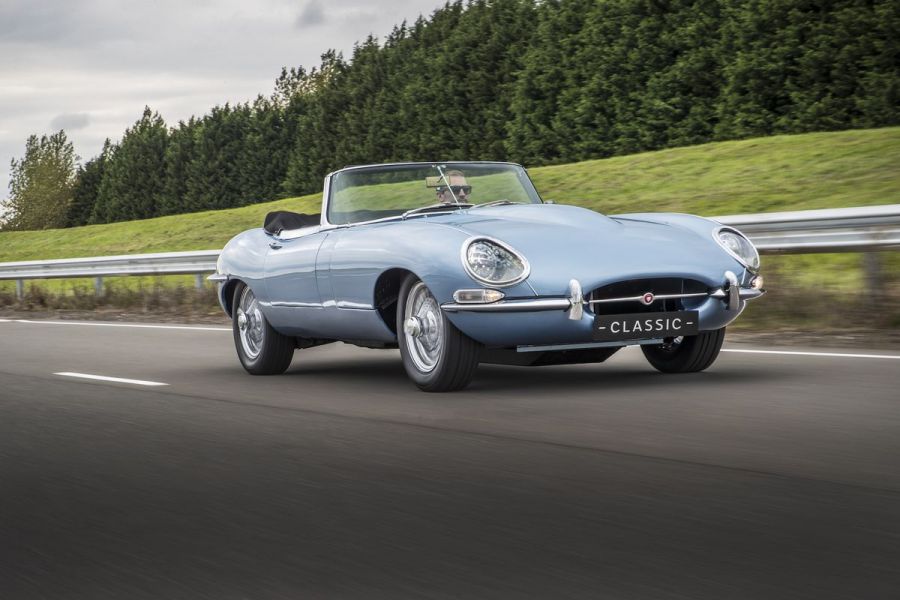 Introducing E-type Zero – a Series 1.5 Roadster fitted with a bespoke electric powertrain. E-type Zero is totally original in specification, driving and handling like an original Jaguar E-type but with a 21st century... 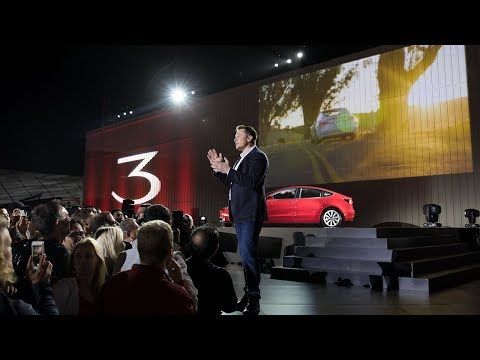 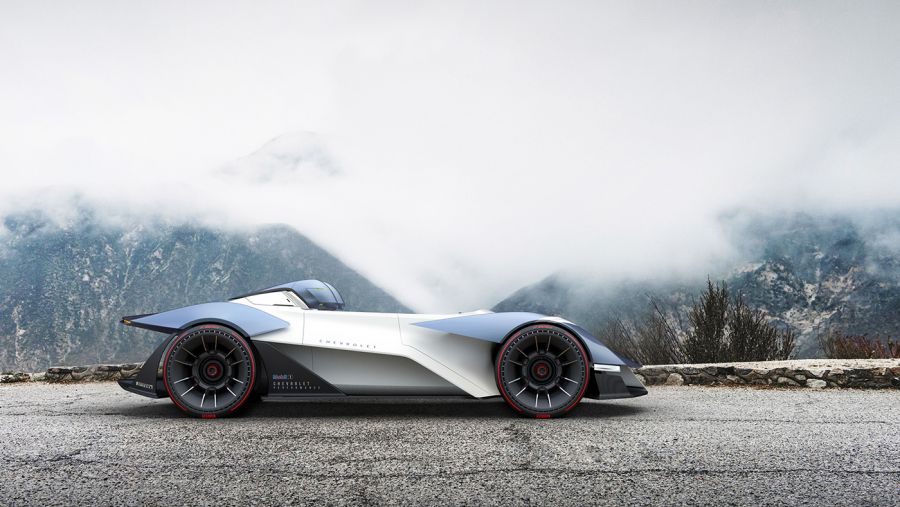 GM sponsored project at AAU. This project is to show our vision for the sports car of the future.