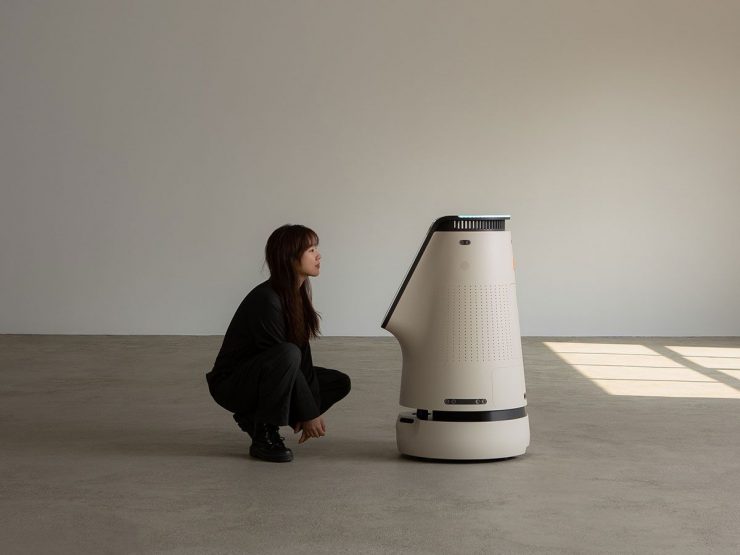 Information robot is an autonomous robot for the Korean startup Zetabank, released as the second product from our collaboration. The robot is a service platform for digital interactions that is enhanced by autonomous movement in various commercial and residential spaces. Its air purifying feature also becomes more efficient due to its ability to move around especially in large environments.

Based on the first product Disinfection robot, the Information robot has been designed to maintain a coherent design language while accommodating its unique functional purpose. It continues to present a friendly and approachable personality while its large display is the focal point that welcomes users to interact. 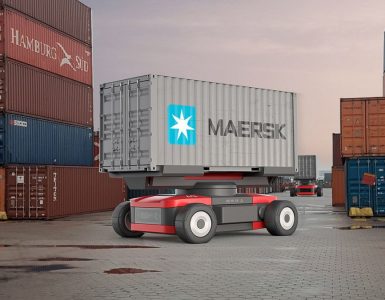 The ANT concept is a network of fully autonomous and electrical cargo handling robots. These units are the core elements of an intelligent ship unloading and storage system. 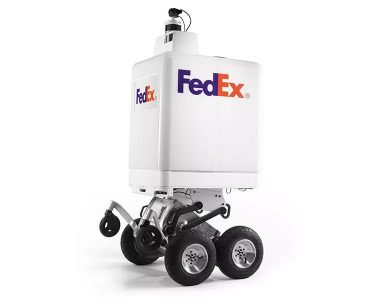 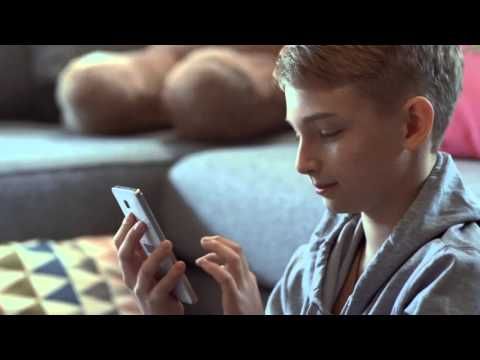 Segway Robot wishes to complete valuable tasks bounded only by your imagination. We aim at offering cutting-edge innovation that many more can afford.

CLEANING MATTERS Our cleaning activities are not only about hygiene issues. We also clean to organize our surroundings, and ourselves. In that sense, It is ironical to see that various kinds of cleaning devices make our... 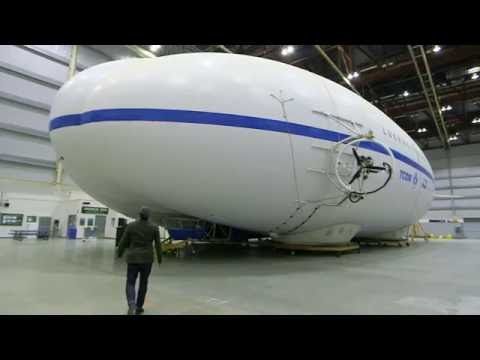 The Lockheed Martin Skunkworks is famous for creating spy planes like the SR71 Blackbird. The Skunkworks engineers are now working on a new kind of airship. And they have also designed a novel solution for repairing the...

With the best in smart robotics technology, Riley allows you to bring your home with you whether you’re away on business or just running a brief errand.