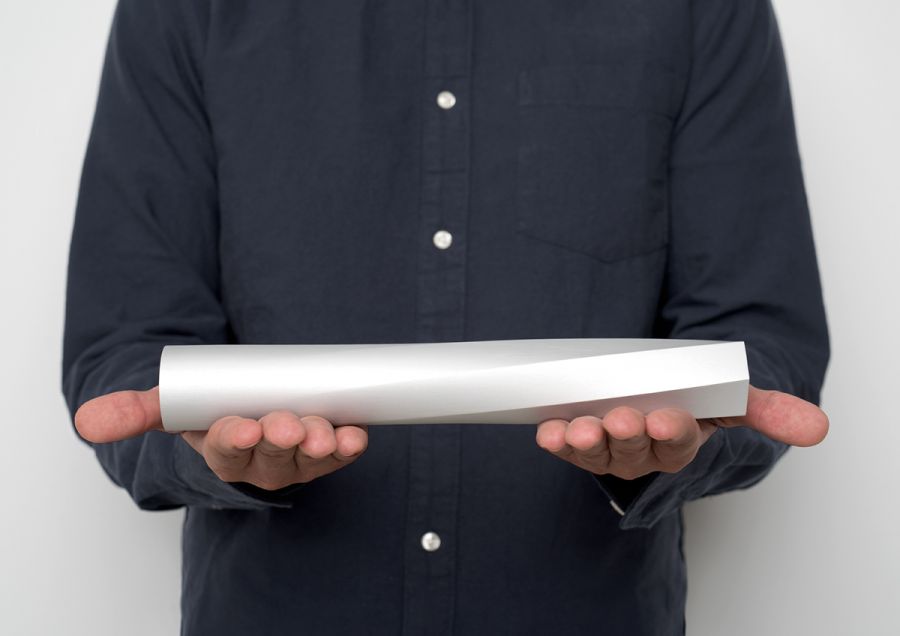 Media Platform Award
We were honoured with the opportunity to plan the award of the greatest event of the cable industy in Hungary; Media Platform 2014 and 2015.
Our goal was to create a trophy-like prize that represents a recognizable element of the industy. To do so, we started out with going back to the most elementary parts. These were the cables lain in the ground and the patching pieces that connect them. The former is cylindrical, the latter is hexagonal. The transition between the simple geometric forms defines the plastic art of the award and symbolizes the connection as well.
Manufacturing and material used:
2014: CNC and white, korian plastic.
2015: CNC, aluminium
Design with  Zsófia Sárváry
Photos  András Ladocsi
award