As part of the Grand Paris, which aims to streamline and modernise mobility in Île-de-France and in the capital city of France, the Paris ring network is about to undergo great changes.Pollution is high and traffic jams are incessant, creating a large pollution belt and a lot of stress for drivers. Also private cars, with an average of four seats, are usually used by a single motorist, adding to the problem.There are two types of drivers on the Ring: those who move from province to province, bypassing Paris, and those commuting from one exit to another. In 2040, the city of Paris will promote a second network to improve transport flow. A ball located in the chassis system allows the cockpit to move in four directions (left, right, front and back). During braking, the structure is propelled forward to push a piston which multiplies the force of the front wheel brake system. The weight of passengers is used to proportion the braking bias compared to vehicle weight. Similarly, in bends, adhesion is maintained by putting the weight of the cockpit on the inside of the turn, the cockpits slides, to counter the centrifugal force. Thereby, the passengers’ weight is also used for cornering ability.

The interior includes two elements, a moving cockpit, and a seat which must maintain the passengers and is an extension of the human body. The headrest retains the neck, the backrest covers shoulders and arms, while a lateral backrest protection keeps the spine straight when turning. The cockpit opens like a door and the seat opens in two as easily as possible. The cockpit has a visor for air protection with a digital display of the most basic driving information, speed, next stations and information about parking spaces available. 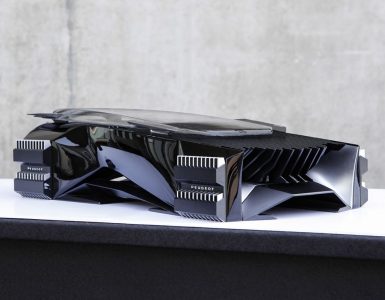 This master degree project was done during my 6 month internship at Volkswagen (WOB) in Exterior design. During this internship, my work planning was divided as following : 80% VW confidential missions / 20% Personnal... 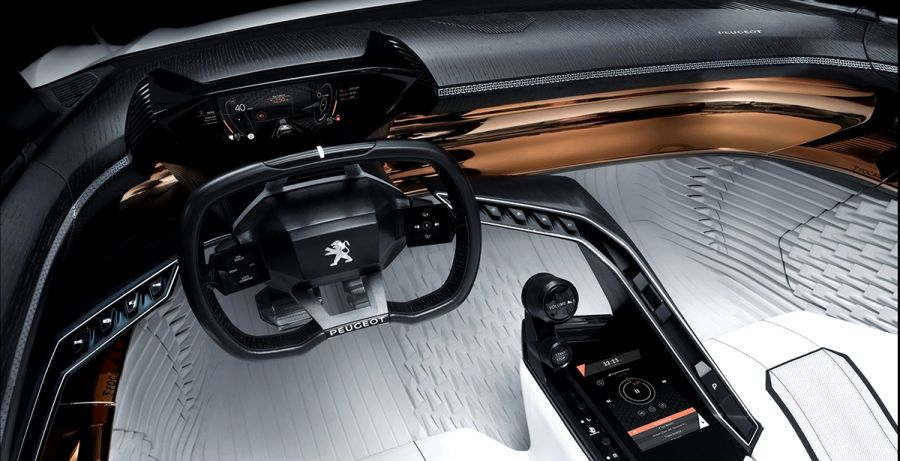 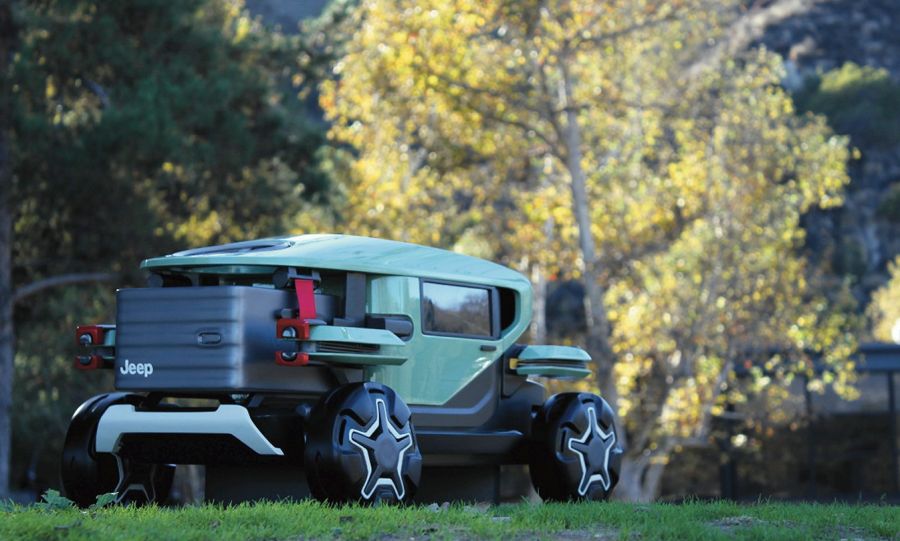 2nd Place of CAR DESIGN AWARD 2016 ( Best Ext Design Category ) ” Autonomous technology provide people with more freedom, not only in the car, but OUT of the car as well.” This is a key point of view for the... 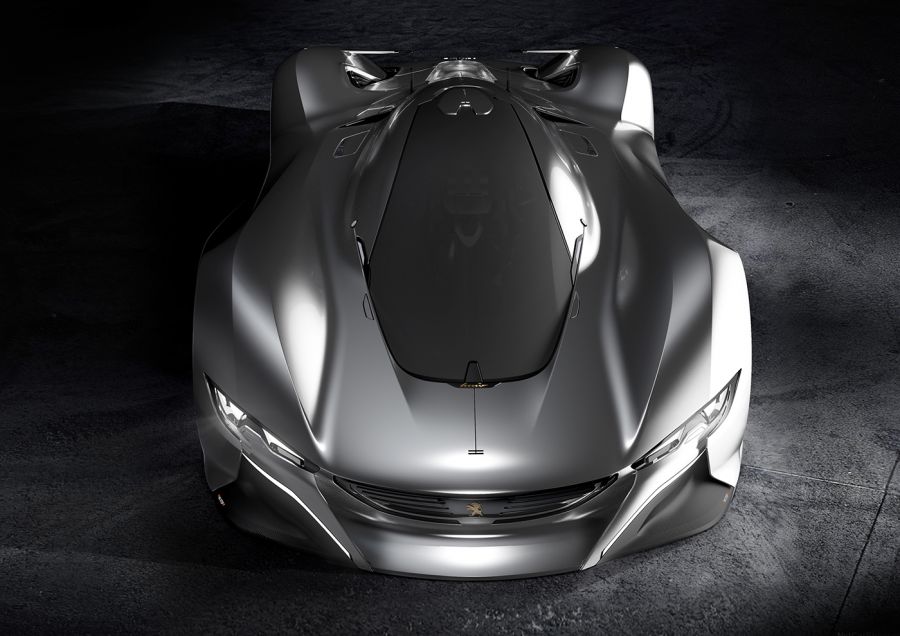 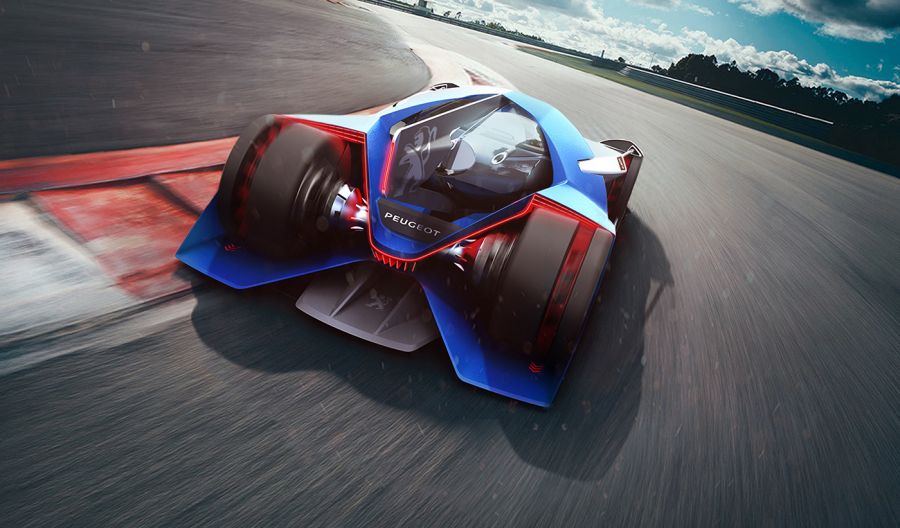