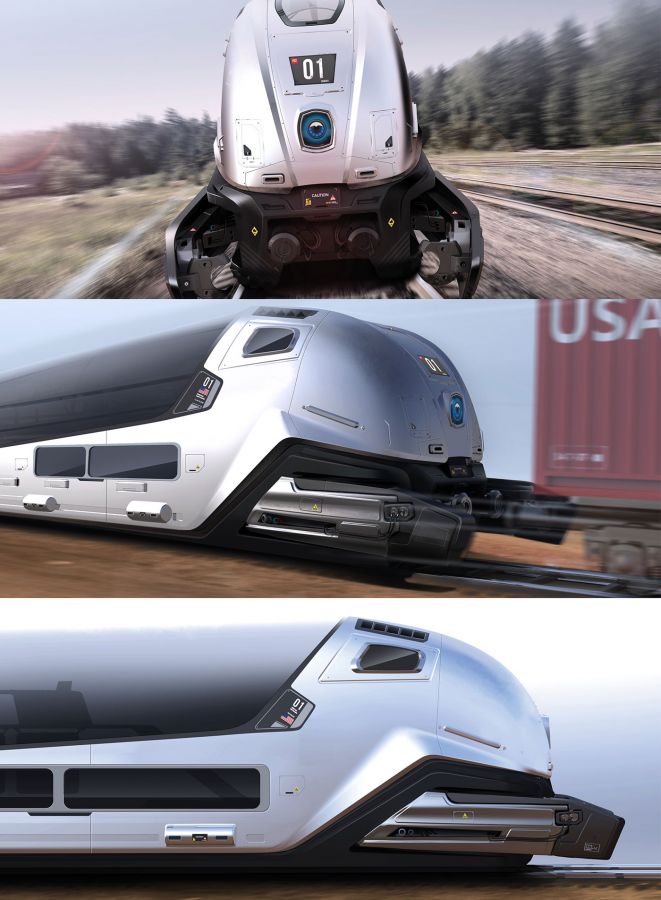 Have you ever dreamt of getting on the very next train out of the station and just seeing where it would take you ? In the past, this was common practice, especially in the United States during the Civil War where migrants, not able to afford a ticket, would travel to the West to attempt to find work. Today, there remains a small community of Freight train riders. These travellers would hitch rides, uninvited, aboard the Freight trains, which became known as Freighthopping. The HOKY1′ is a locomotive that crosses the vast expanse of the USA from Fast to West using the concept of Freighthopping. In order to do this, the train attaches and detaches at will from the Freight train of its choice to carry its voyageurs across the cotmtry. stopping on demand. During it’s stop overs, a guide accompanies passengers allowing them to visit historic locations. Equipped with only the strict minimum, the 11080T provides a voyage of simplicity that is entirely clutter free. The purpose of the HOBOT is to maintain the minimalism of its ancestor and to travel as it was done in the past. Nevertheless. augmented reality experiences provide passengers with on hoard entertainment. The system is entirely subjective to the wants of the passengers who determine its every stop. 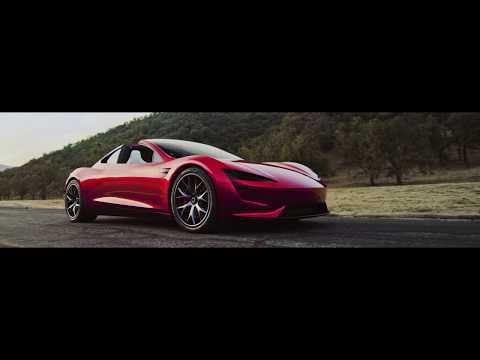 ​The quickest car in the world, with record-setting acceleration, range and performance. 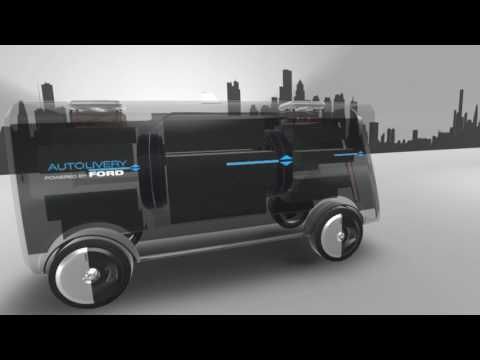 The innovative “Autolivery” concept of using electric self-driving vans together with drones to pick up and drop off goods and packages in urban areas can be experienced through virtual reality headsets at Mobile World... 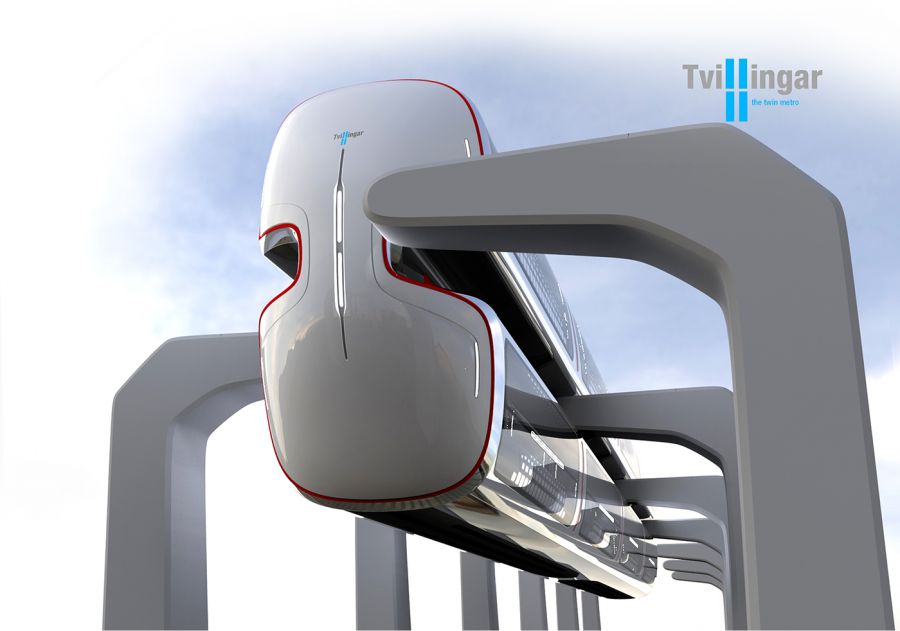 In the present scenario , there are two ways to commute between destinations. Passengers who doesn’t want to walk or take a taxi or to save time will chose their personal mobility over public transport. In the future... 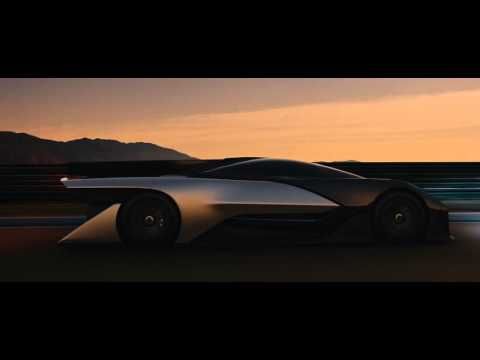 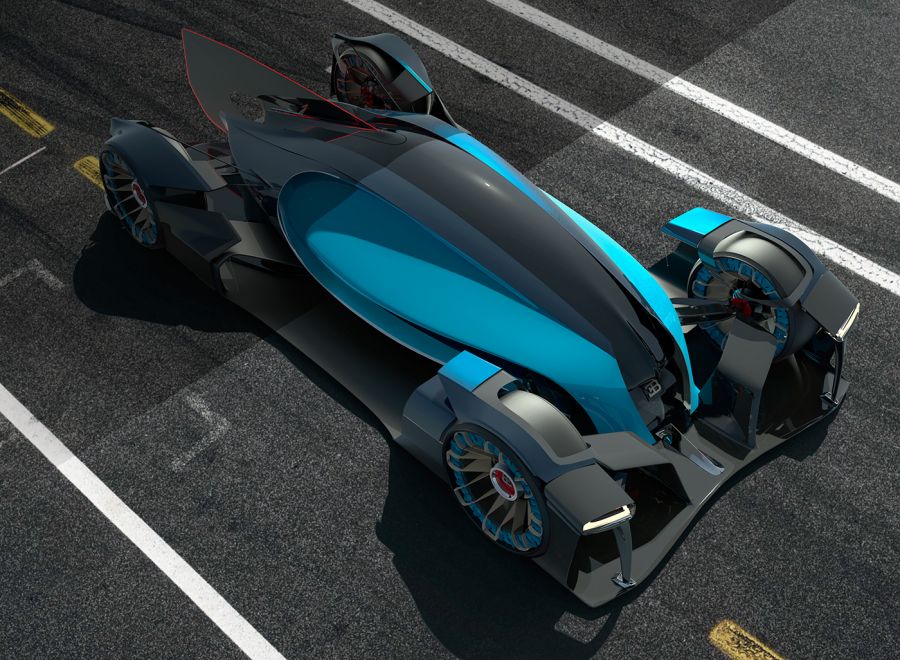 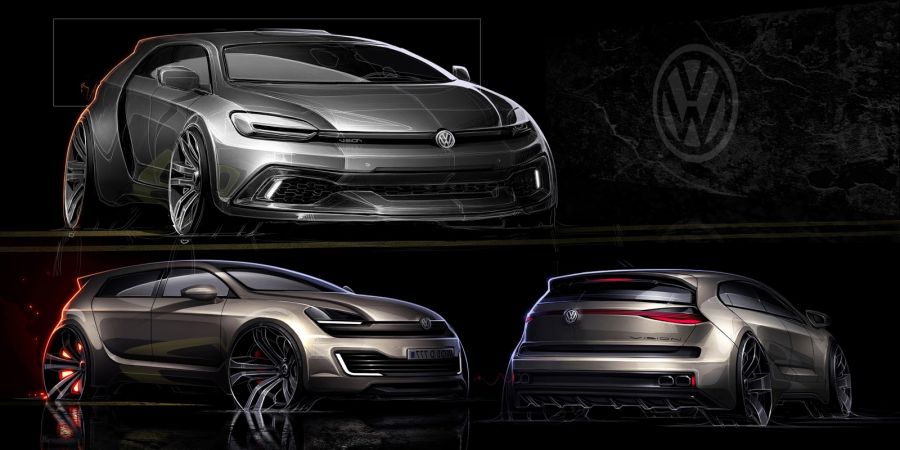