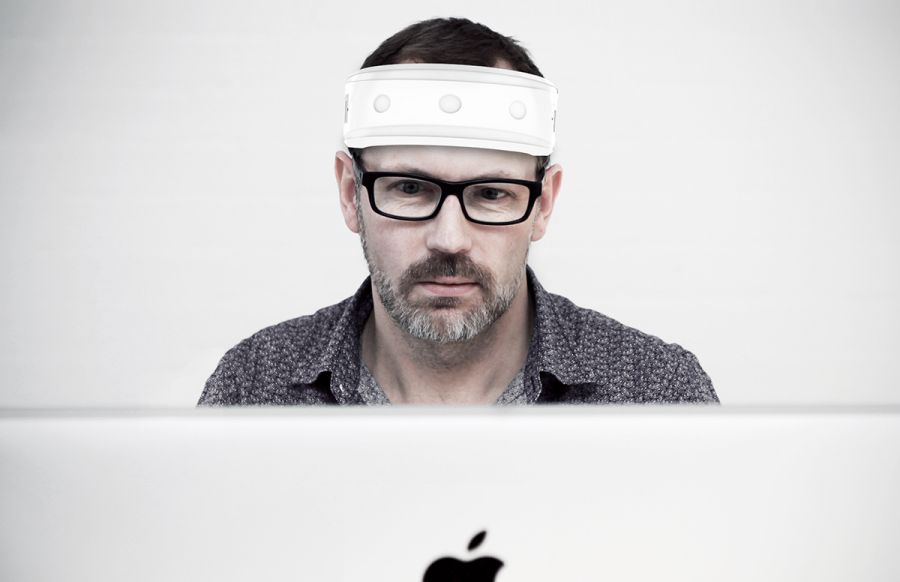 Alzheimer’s disease (AD) is a neurodegenerative disease affecting the prefrontal cortex, among other areas of the brain. This disease affects seniors and the risk of suffering from it increases with age. It is estimated that 44% of the American population from ages 65 to 74 have Alzheimer’s disease, and 38% for American’s aged 85 or older. By 2050, it is estimated that 51% of Americans aged 65 years or older will suffer from AD.  Some of the current technologies to diagnose this disease include MRI and CT scans. Unfortunately, these technologies are very expensive and require specialized personel to install, maintain, operate and analyze the data. But what if there was a way to early detect Alzheimers?  This project involved building a near-infrared spectrometer which is affordable to reduce cost to researchers. The device’s design goal was to be wearable, comfortable, and minimalist so that the patient and researcher could have a better experience during tests. The concept pitch raised $11,000 for research and development funding which jump-started this project. *All research and information was received from Camille April Le Quéré and the rest of the team. 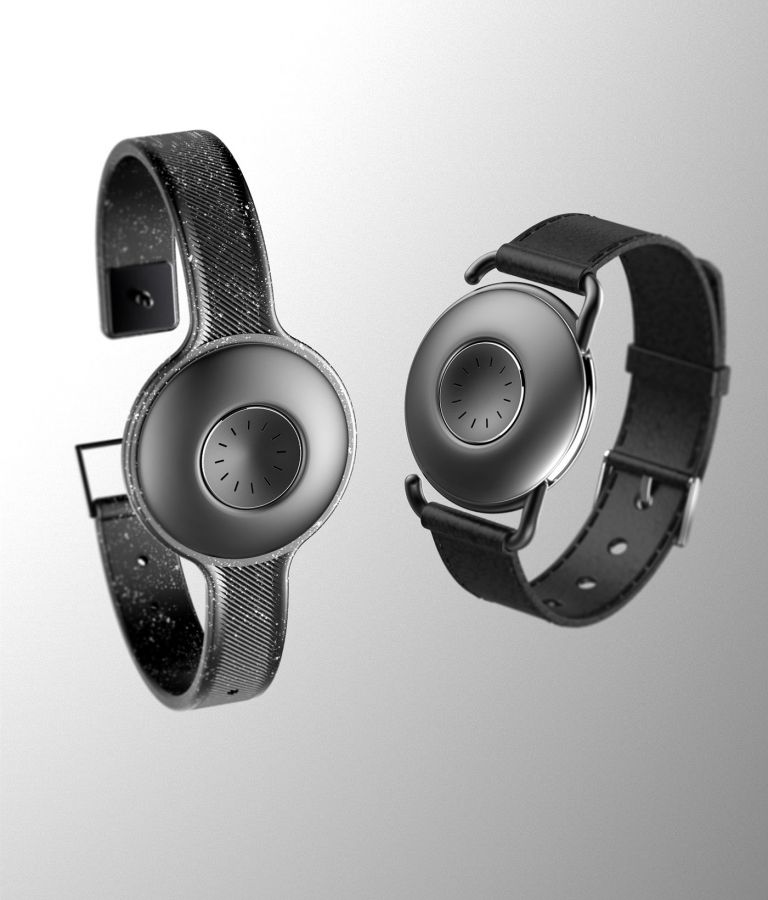 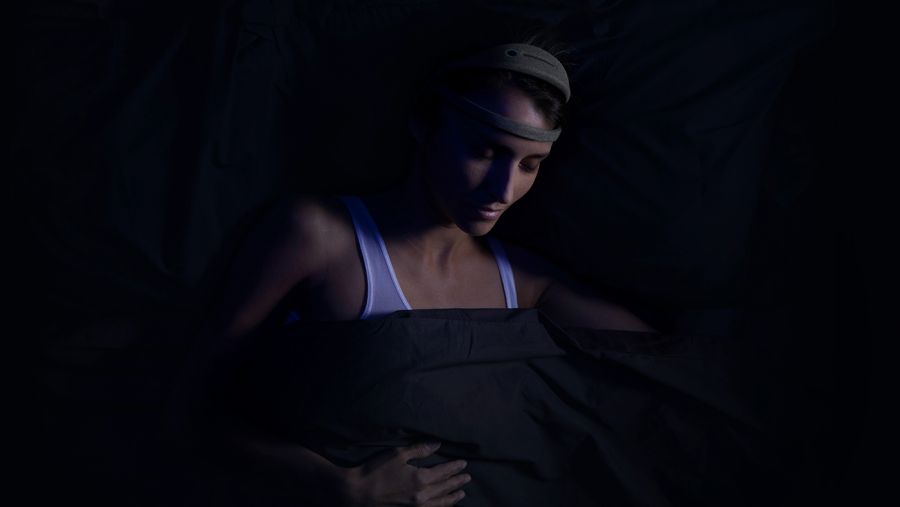 Dreem is a pioneering sleep solution that monitors, analyzes, and acts on people’s brain to enhance their sleep. In order to truly improve sleep while  asleep, the headband needs to start by monitoring and... 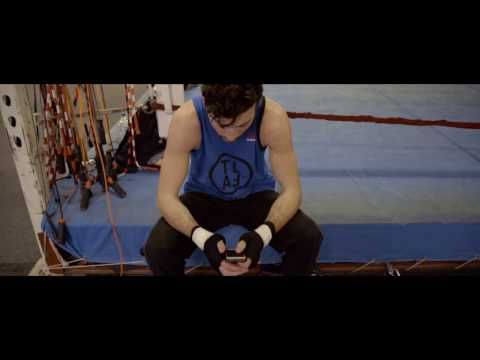 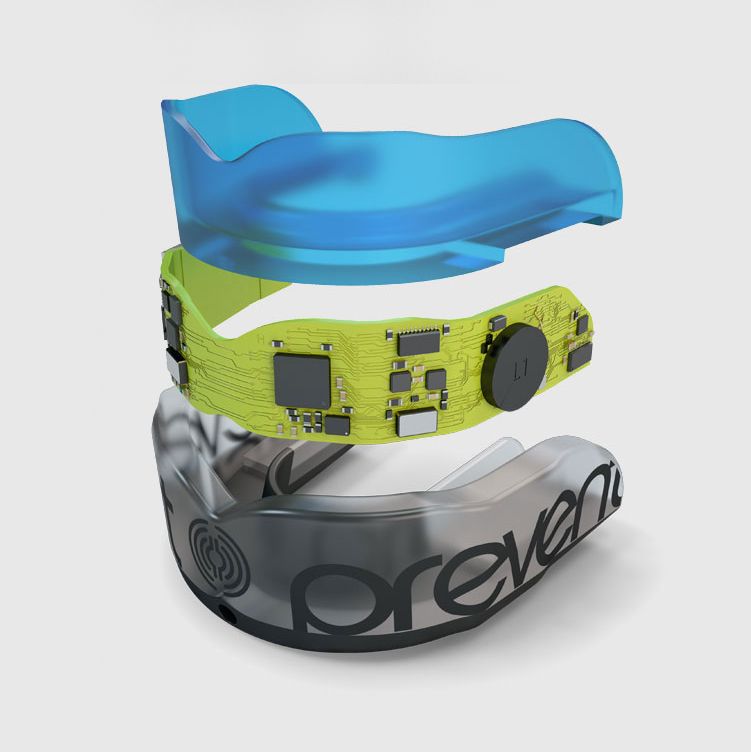 Monitors for head impacts in real time with high degree of accuracy (+/- 5%), allowing Prevent to correlate impacts with concussion events and set impact thresholds. Records impact force, location, and direction for use... 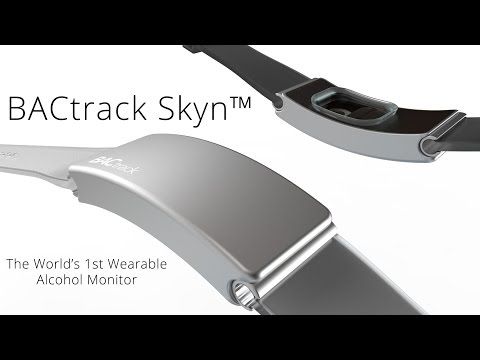 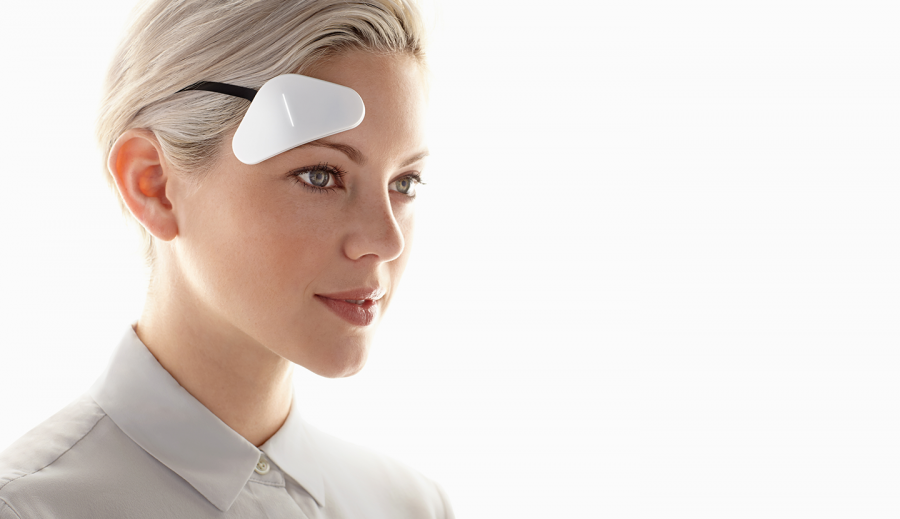 Thync today launched the first consumer wearable that enables you to shift mental states in minutes; feeling more calm or energized when you need it most. Revealed for the first time, the sleek and simple wearable is...