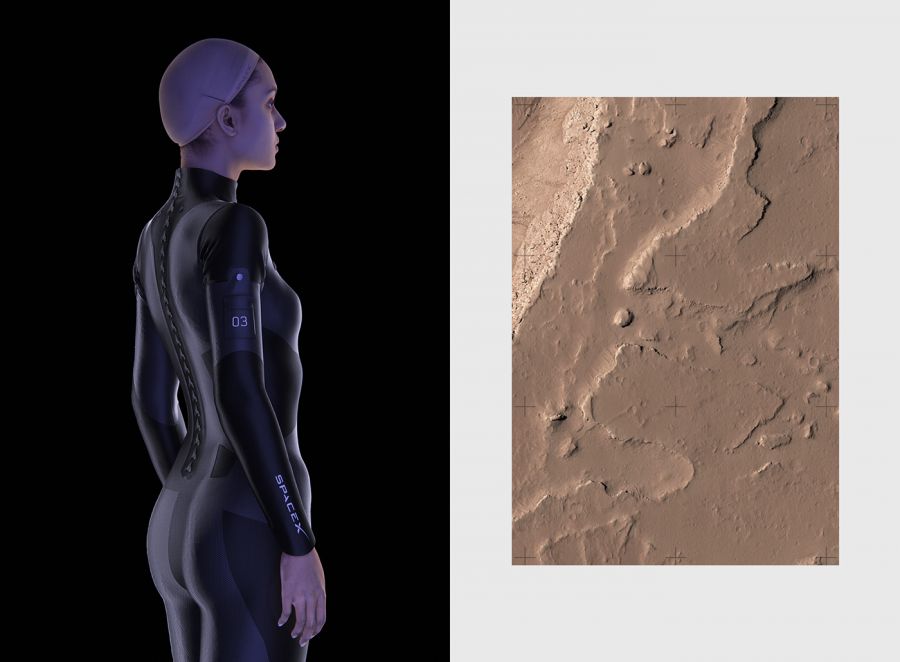 SpaceXaims to help establish a permanent, self-sustaining city on the Red Planet using the company’s proposed Interplanetary Transport System (ITS), which will pair the most powerful rocket ever built with a big, crew-carrying spaceship.100: The minimum number of passengers carried aboard each ITS ship, meaning it could take 10,000 flights to get 1 million people to Mars. But the ships may end up transporting about 200 people apiece.Following SpaceX’s fascinating progress and evolution, I decided to create an ‘in-flight space suit’ that would help the passengers to feel great during their trip far away from Earth. A suit that would take in consideration the various issues linked to space travel like muscle atrophy or bones deterioration.

115: The initial average length, in days, of the trip from Earth to Mars aboard the ITS ship. These ships would be launched to Earth orbit atop the ITS booster and then zoom to Mars under their power when the time was right. The trip could be as short as 80 days depending on exactly where Earth and Mars were at the time of departure.

Body in Space:Skeleton Life in the microgravity environment of space brings many changes to the human body. The loss of bone and muscle mass, change in cardiac performance, variation in behavior, and body-wide alterations initiated by a changing nervous system are some of the most apparent and potentially detrimental effects of microgravity. Changes to bone are particularly noticeable because they affect an astronaut’s ability to move and walk upon return to Earth’s gravity.The suits have been designed to stimulate the main muscle groups in the human musculoskeletal system to keep them energized. Within the suit, a structure supports and protects the most important bones that become more fragile in space. 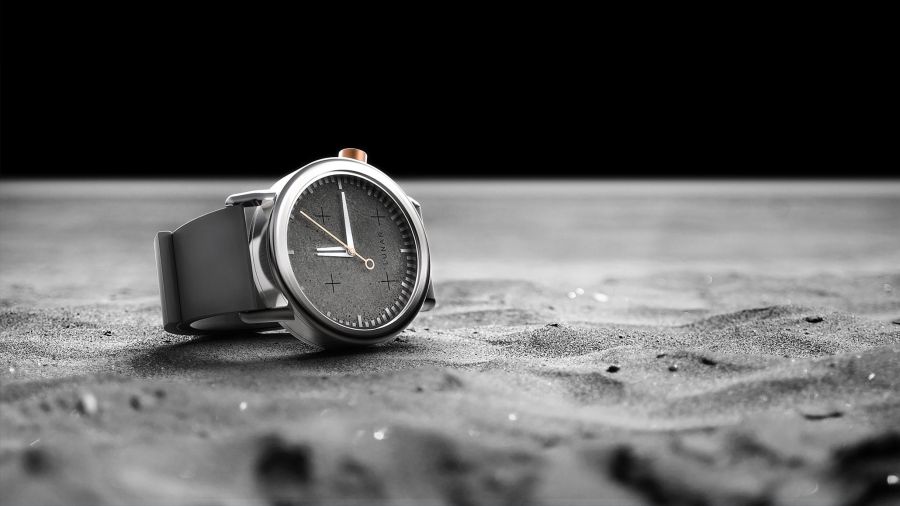 Life is a journey. Every human being is born a nomad. Since the beginning the only true guide has been Alpha Ursae Minoris (aka Polaris, Northstar).Everlasting wanderlust and unpacifiable hungering for discovery pushed... 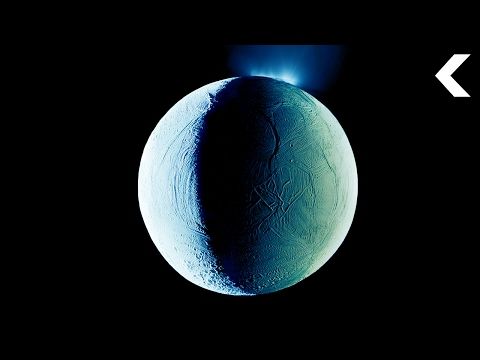 NASA Just Revealed There Could Be Life On Saturn’s Moon, Enceladus

Since NASA’s Cassini spacecraft detected gaseous hydrogen spouting from Saturn’s Enceladus, scientists have hypothesized that the moon may have hydrothermal vents capable of supporting life. 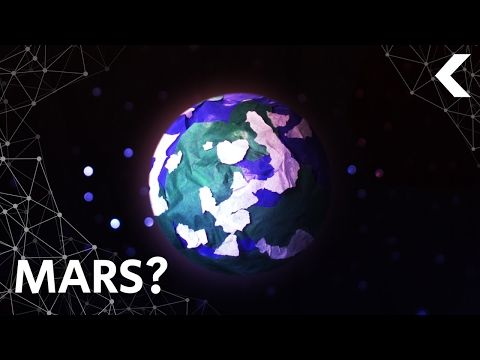 NASA might have a plan to make Mars habitable, and it would involve a giant space magnet. 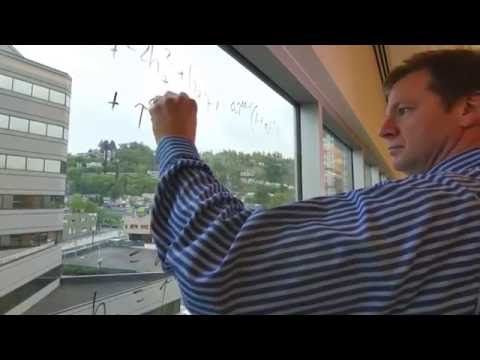 The story of the Space Coffee Cup, also know as the Zero-g Cup. 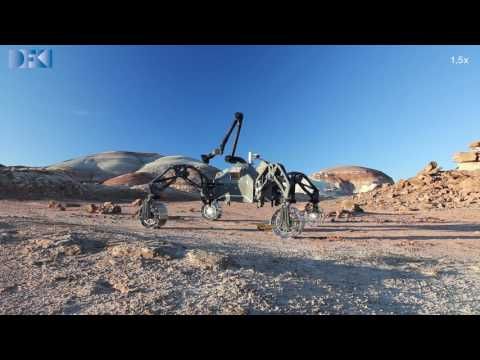 A barren, rocky desert landscape and not a single soul around – to come as close as possible to the inhospitable conditions on the Red Planet, scientists of the Robotics Innovation Center of the German Research Center... 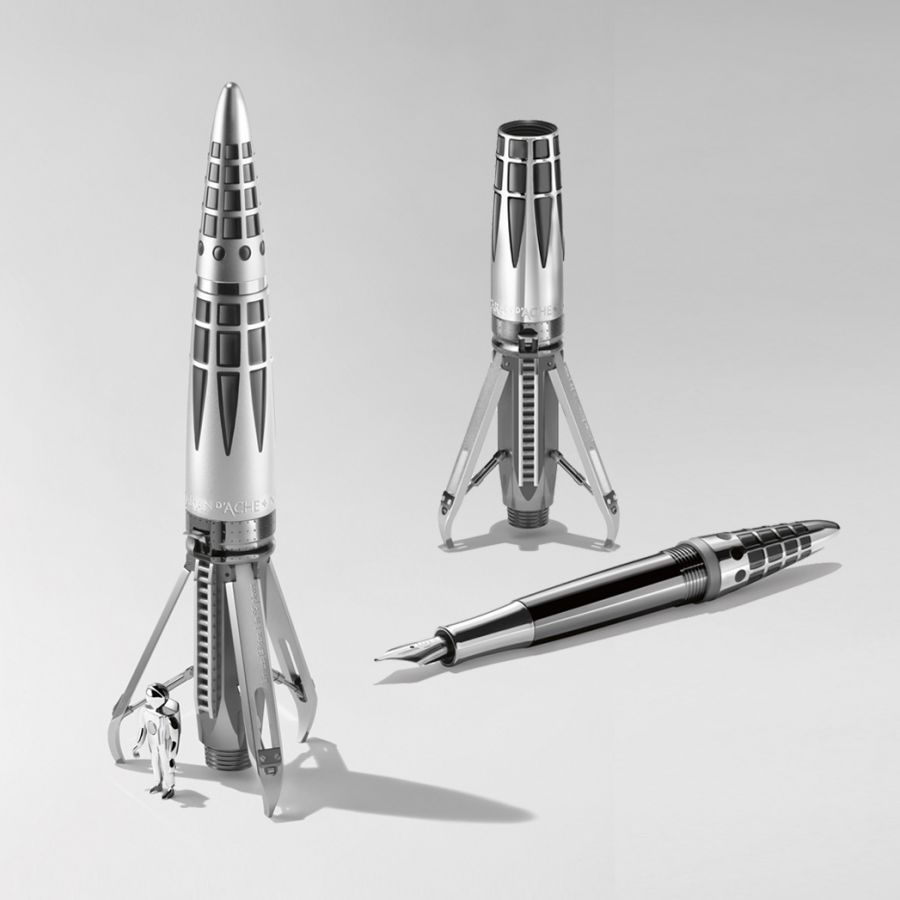 THE MACHINE FOUNTAIN PEN This writing instrument is fitted with an ink pump, but may also be used with cartridges. The pen nib is made from rhodium-plated 18-carat gold, available in size M. Other nib sizes available...