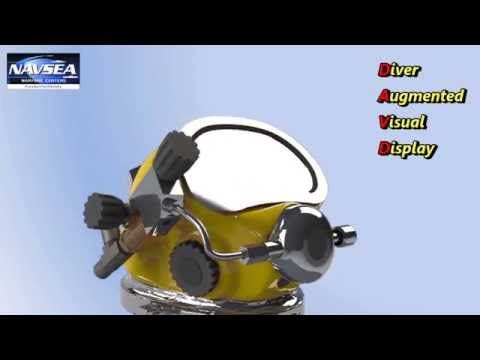 PANAMA CITY, Florida (June 8, 2016) Diver Augmented Vision Display (DAVD) is a heads-up display prototype created at the Naval Surface Warfare Center Panama City Division. The prototype fits into a Kirby Morgan dive helmet – the same helmet presently used by military and commercial divers, and was created with a 3D printer. DAVD offers situational awareness, or “sector sonar”, that enables topside divers to provide visual communications to divers below surface. The real-time operational data enables divers to be more effective and safe in their missions — providing expanded situational awareness and increased accuracy in navigating to a target such as a ship, downed aircraft, or other objects of interest. (U.S. Navy imagery by Richard Manley/Released)160608-N-PY562-004 . 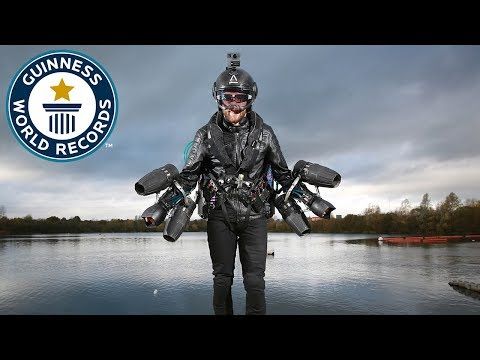 Richard Browning, founder and chief test pilot of British tech company Gravity Industries has soared into the record books with the brand new Guinness World Records title for the Fastest speed in a body-controlled jet... 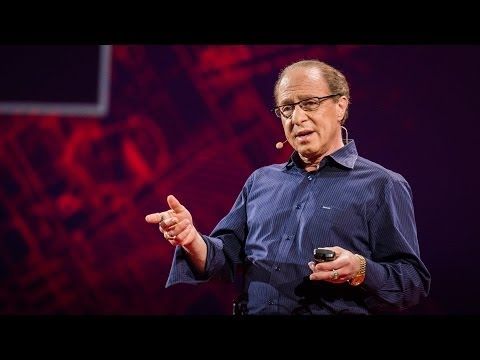 Two hundred million years ago, our mammal ancestors developed a new brain feature: the neocortex. This stamp-sized piece of tissue (wrapped around a brain the size of a walnut) is the key to what humanity has become... 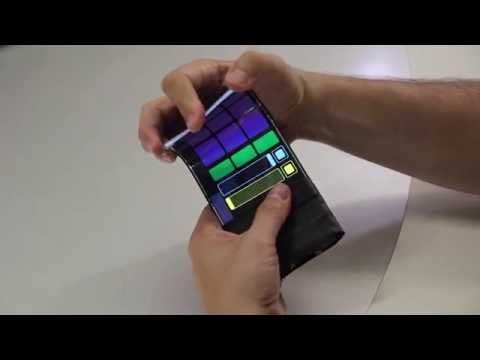 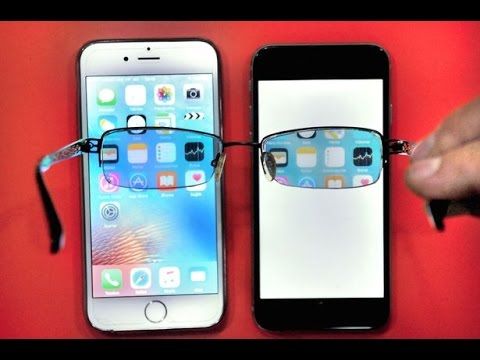 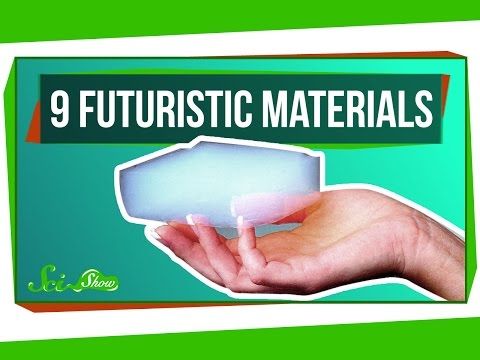 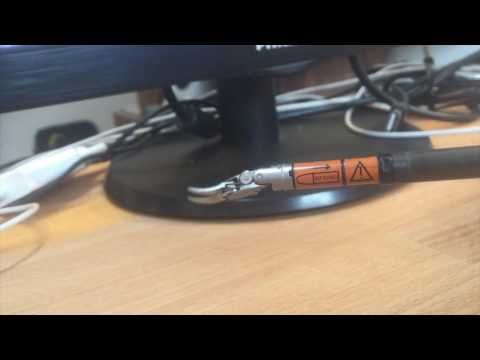