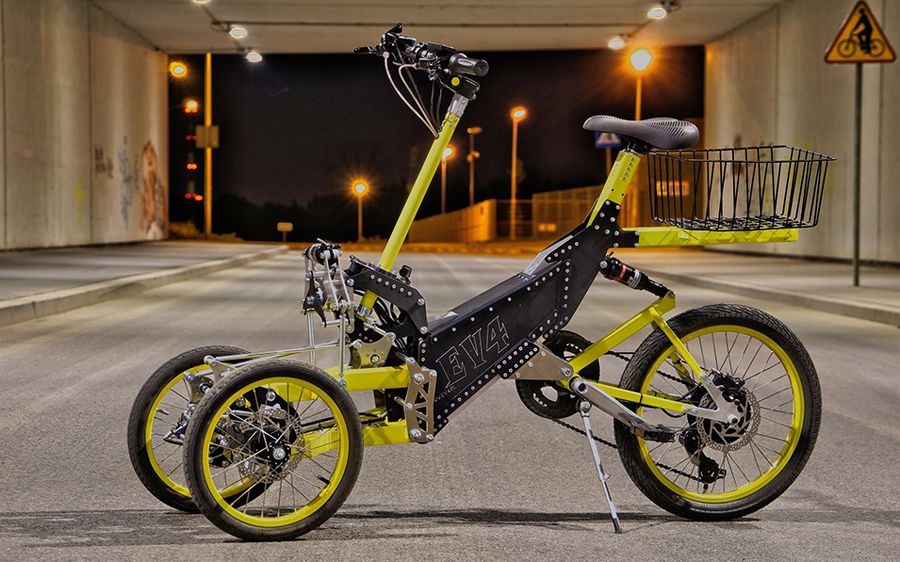 EV4-Bike is an innovative tricycle bike with electric help engine and the ability to tilt on the turn. The idea for an EV4 bike was to create a cycling version of the EV4 quadricycles. Our goal was to design a bike with a unique appearance and high quality.
But where did the idea for the EV4 bike come from?
First was created a four wheel drive EV4 which was warmly received in the market and has become our key product. During its promotion and exploitation a lot of people claimed:
“EV4 is OK but could do with a cycling version, so I could burn off some calories on the way to work.”
“Riding it I would like to pedal to feel that I am getting tired.”
“Have you ever considered a cycling version of the EV4?”

As the opinion of the people and the needs of our customers are very important to us, we asked how this vehicle should be like:
“An original design just as EV4, which would allow to distinguish itself from the crowd.”
“Reliable, many people were disgusted with the quality of products coming from Asia that are flooding our market.”
“Large range, many electric vehicles range is much shorter than it is claimed by the producer.”
“Ecological.”

And from the “voices” of those people EV bike was born. 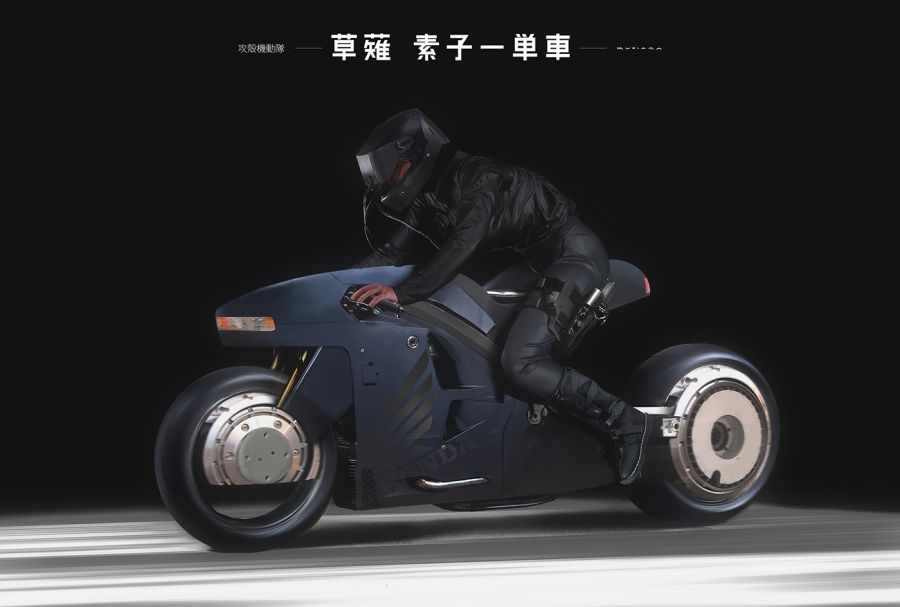 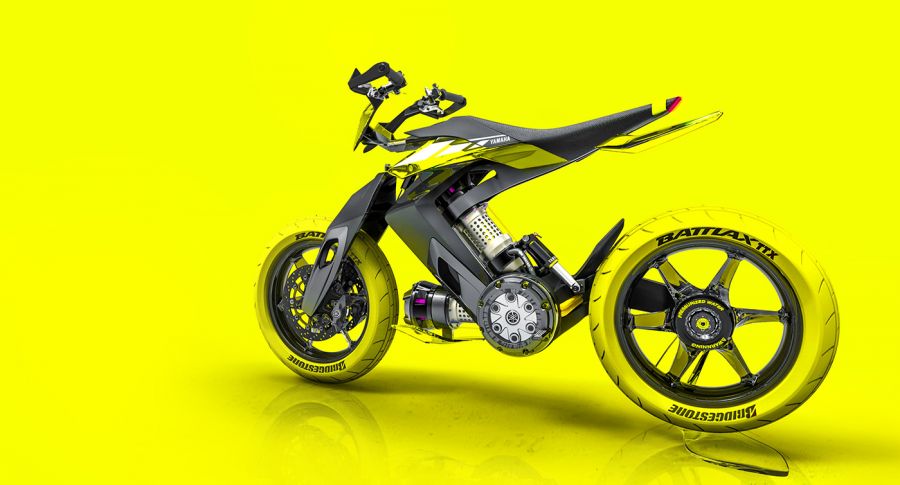 SPONSORED THESIS PROJECT // YAMAHA ADVANCED STUDIO The Yamaha XT500 is an enduro-adventure motorcycle made by Yamaha. It shares its power plant with the street version SR500 and its off-road brother, the Yamaha TT500... 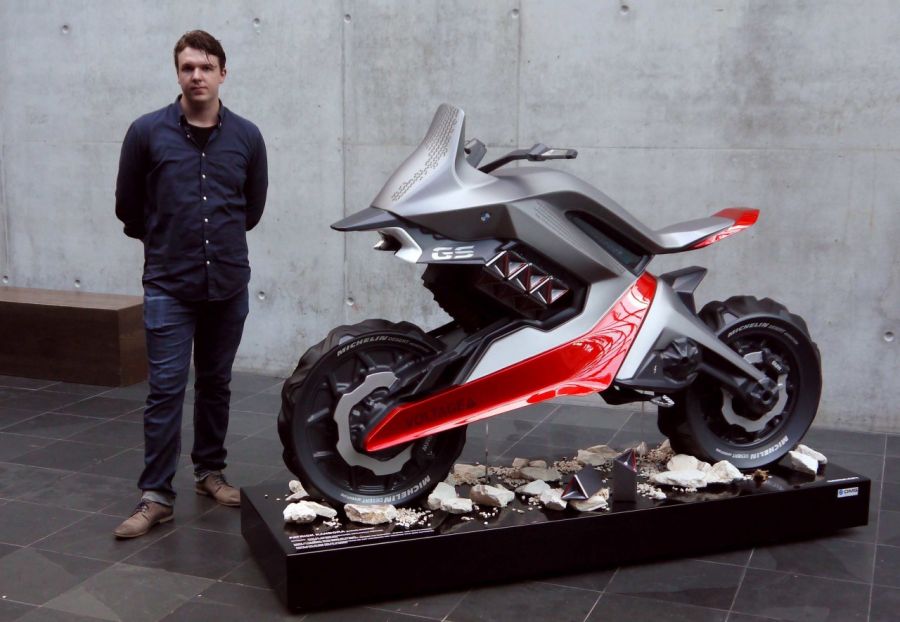 The future of two-wheeled off-road mobility 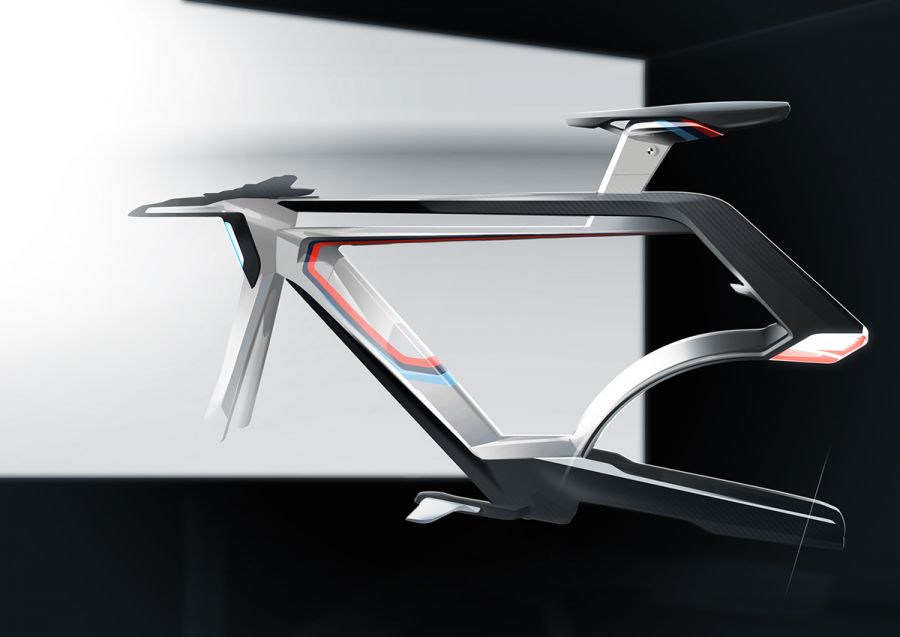 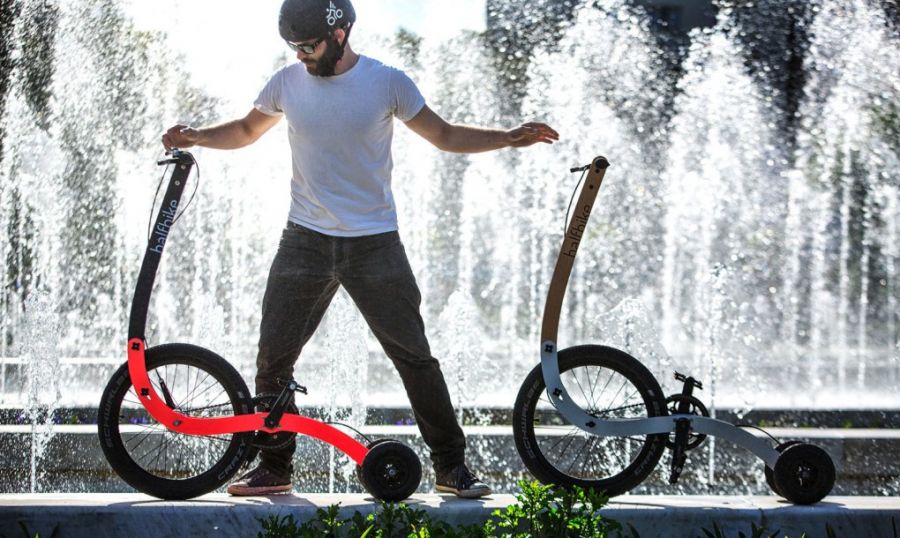 A year ago Halfbike became the most funded vehicle on Kickstarer to date. Supported by over 2400 backers it raised almost one million dollars ­ close to twenty times its original goal. The challenges that followed were...