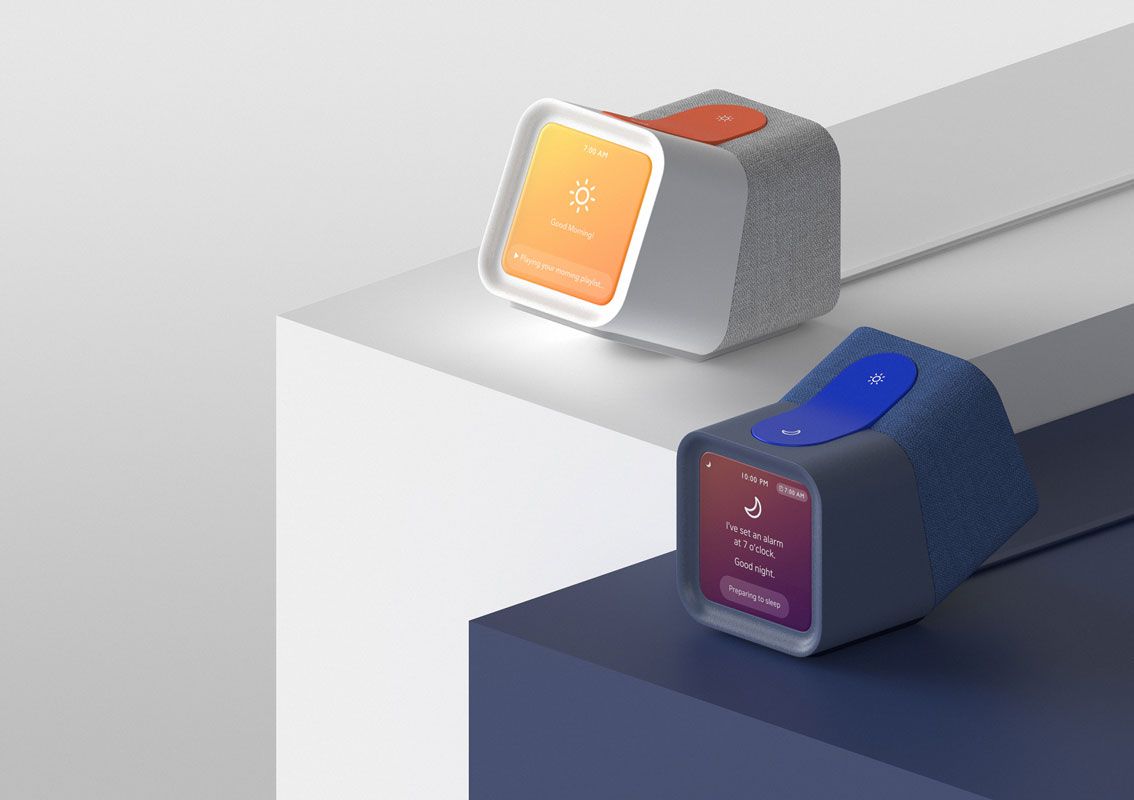 “I think technology should come to people, not people go to them. It is a technology born to make our life more convenient, not people are for technology. But, it feels to me that most IoT solutions in markets now are pushing humans adapt to the technology. It is because the IoT solutions are not matured yet, but there’s some responsibility to developers which are trying to solve every situation with applications.

Smartphones and applications can be useful in different ways, but it is inevitably less intuitive because they could not be held in your hand. It looks like nonsense to me controlling real things through the unreal things. So, I’ve designed the solid IoT controller, which can be seen, touched, and held. The initial question for myself was ‘How about making a switch for the house? What could it be?’. And the idea that switches day/night mode by tilting the controller like a seesaw came out. Putting a display in front of the controller makes the display looks the user night and day. Additionally, I thought it is possible not only the smartphone controls IoT devices, the IoT device can control the smartphone; like setting an alarm for tomorrow morning or turning on the Do Not Disturb mode. This is a snippet, but I think it is enough to show my thought of IoT solutions’ direction. The technology affable and be understood at a glance.” 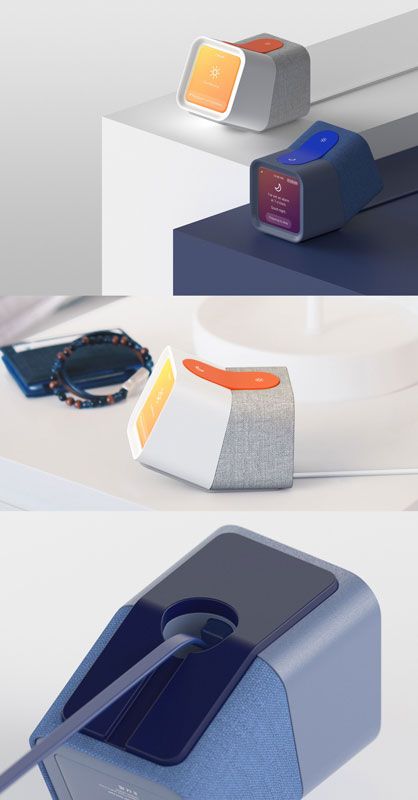 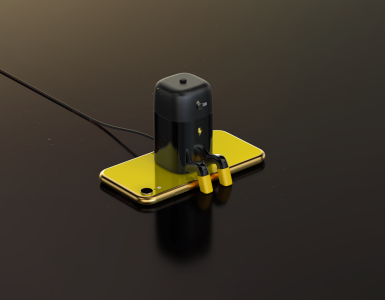 Mr.Charger is a wireless smartphone charger with an appealing design that you can have on your desk. 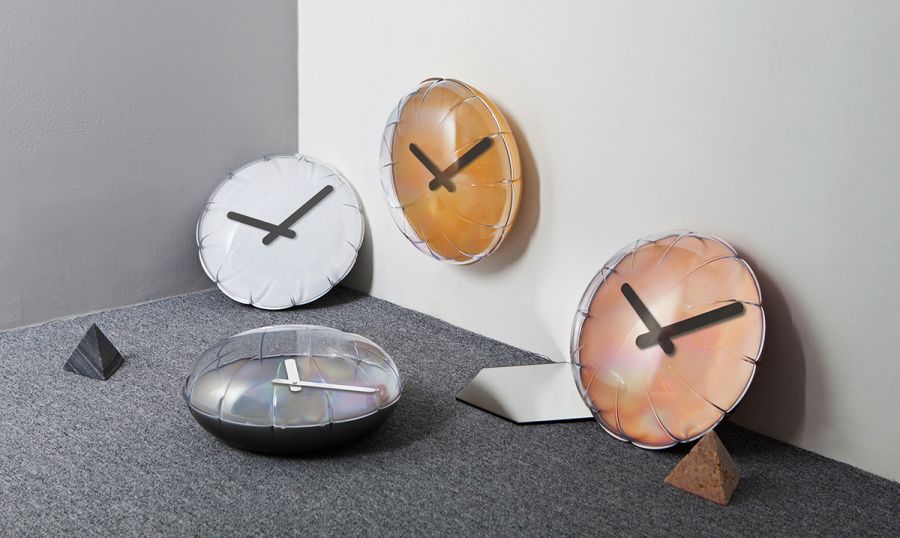 ARIA BALLOON CLOCK used helium balloon as motif, and fully filled balloon’s pleats indicate time. It is designed in three dimensions, and its surface is treated metallically so it gives different aspects depending on... 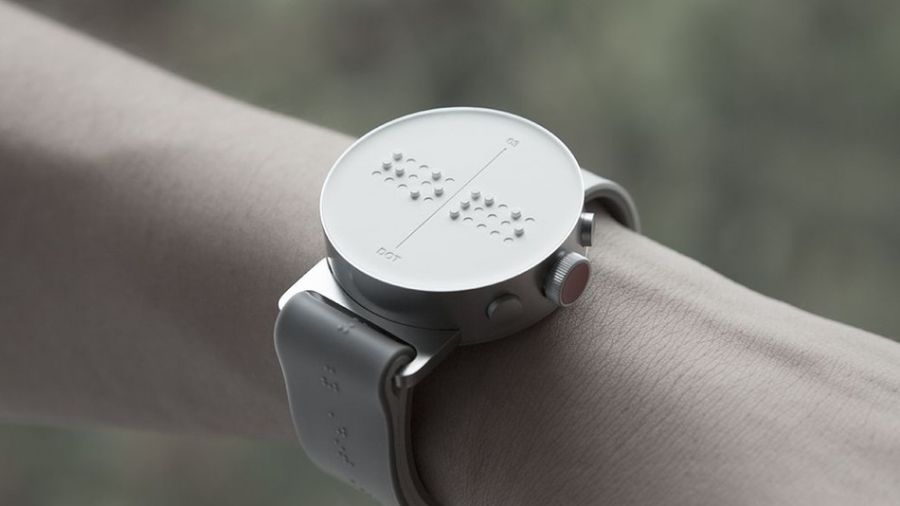 Designed to Touch Touch the display. Feel the Dots come up and prod at your fingertips. How many are there? One followed by two Dots on the hour module? That means that it’s now 12 o’clock. Checking for time... 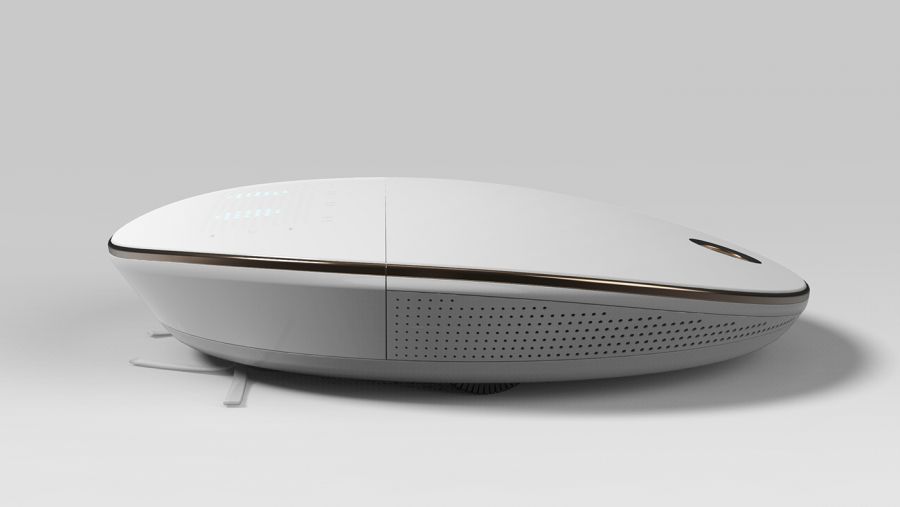 Penguin from soomok on Vimeo. 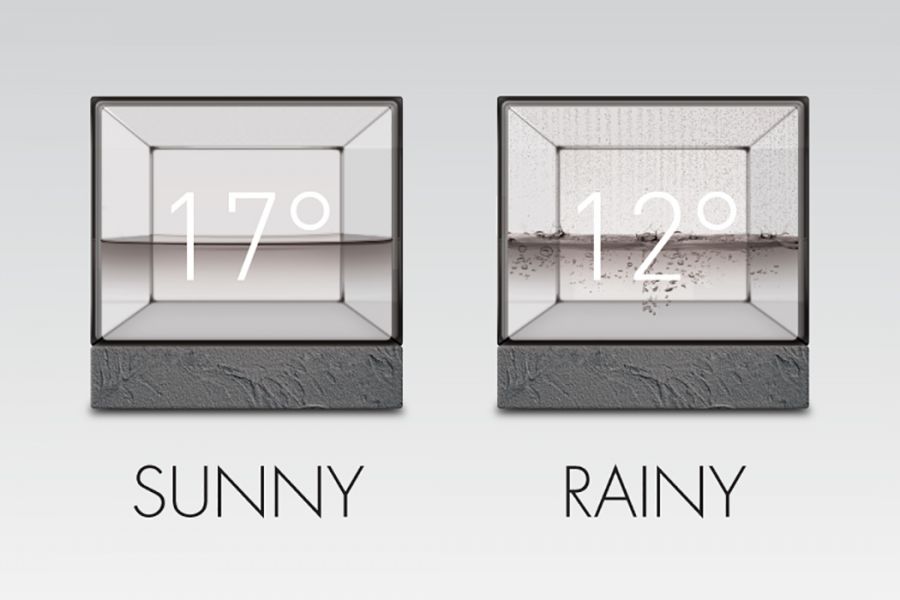 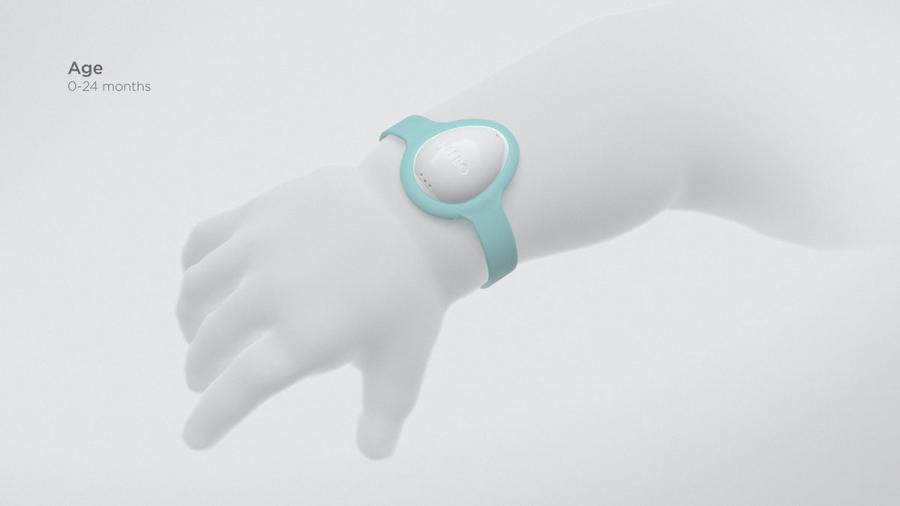