PLAT / 2015
Design Team : Hyunsoo Choi
Material : Plastic, Ceramic
Category : Bidet
Client : American Standard
American Standard, a lavatory product company, and designer Choi presented a bidet project – PLAT.
The project started out from thinking how the bidet can be presented as a natural component in a sanitary space.
During the research, designer Choi approached bidet from various perspectives and found a consumer research that shows consumers feel unsanitary touching the toilet seat to open the cover.
This inspired him to design PLAT as an objet that exists on a clean plane; consumers can open the cover without feeling unpleasant by avoiding touching the toilet seat. Designer Choi thought of bidet as a seating object, an object that blends in a clean and refined place, and an object that induces unconscious use to consumers.
To present PLAT as a simple architecture, designer Choi minimized the structural hinges and parting lines and comprised the product with simple lines and planes. Reinterpreting the bathroom space, bidet PLAT is no longer a product placed in a sanitary space but blends into a space as a clean and refined objet. 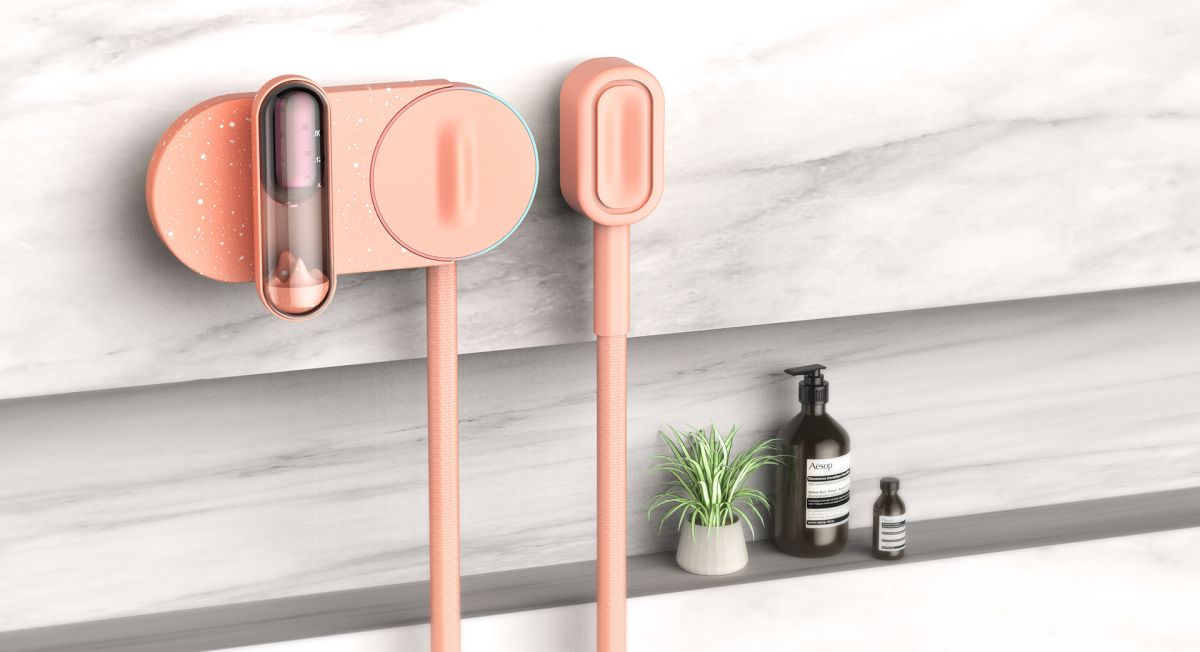 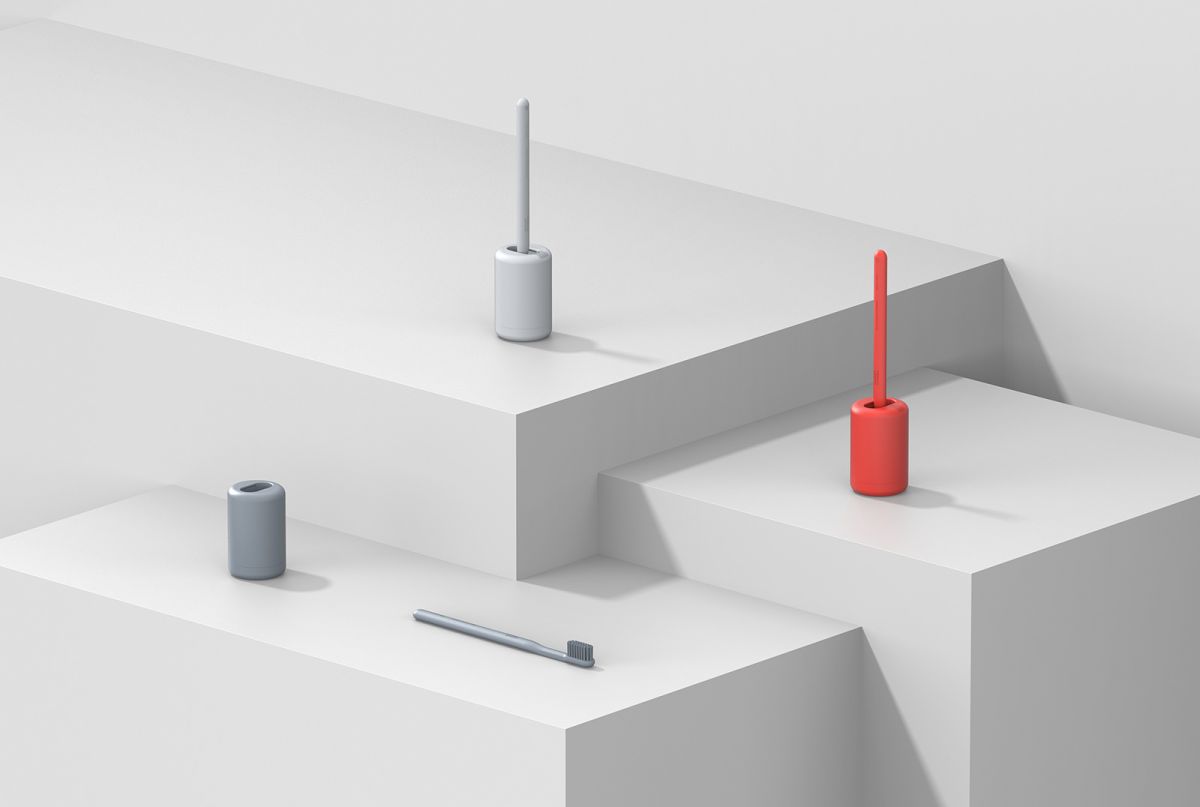 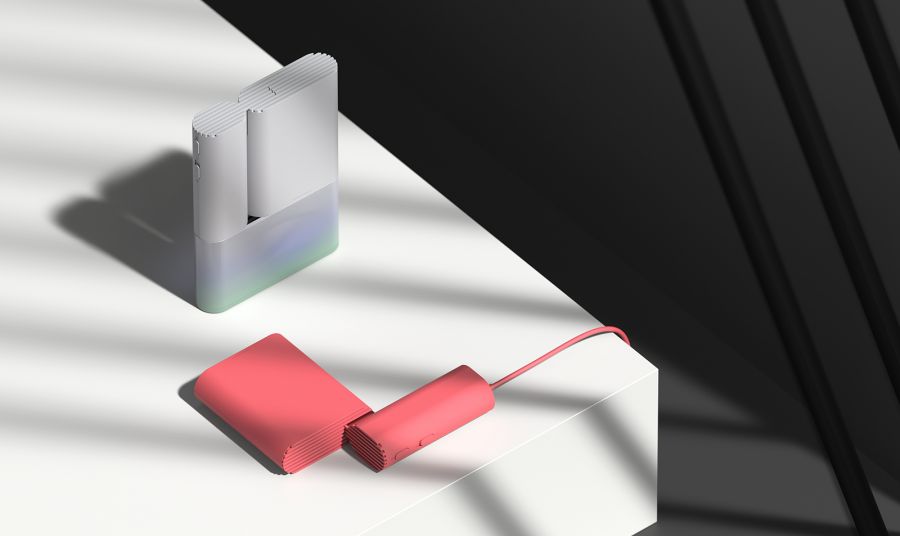 Hair dryer, initially invented by Alexandre F. Golefoy in late 19th century, is a device that dry the wet hairs. Each year, the market is bombarded with new hair dryers, but with limited selling points: its ergonomics... 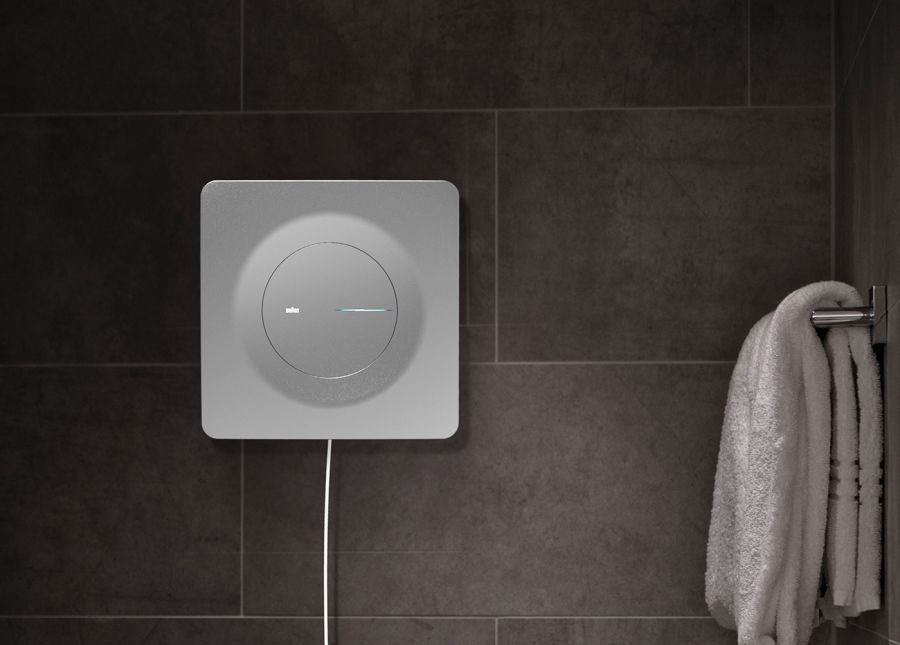 Minimizing the unpleasantness of users in the bathroom due to odor, humidity and temperature  through thermal care inside the bathroom. 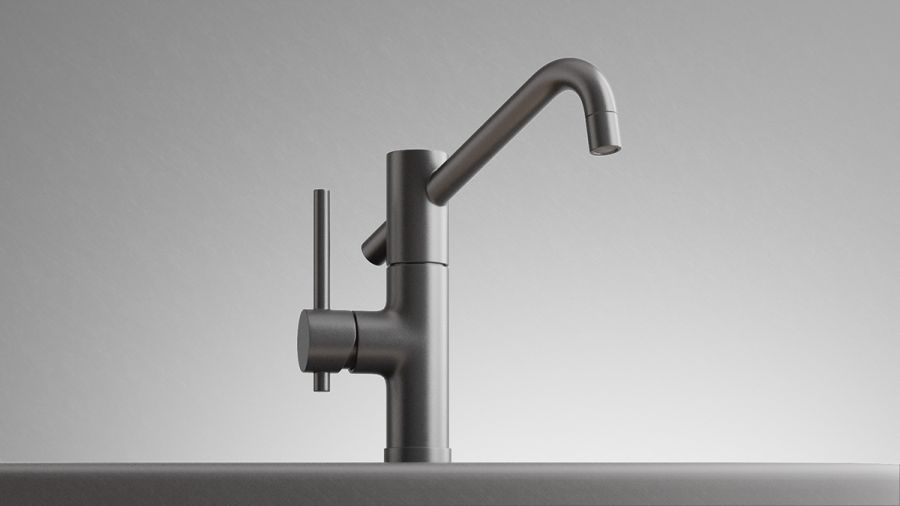 personal project of modeling and rendering of the Sozu faucet by Roderick Vos, done in 3ds Max, V-Ray and After Effects 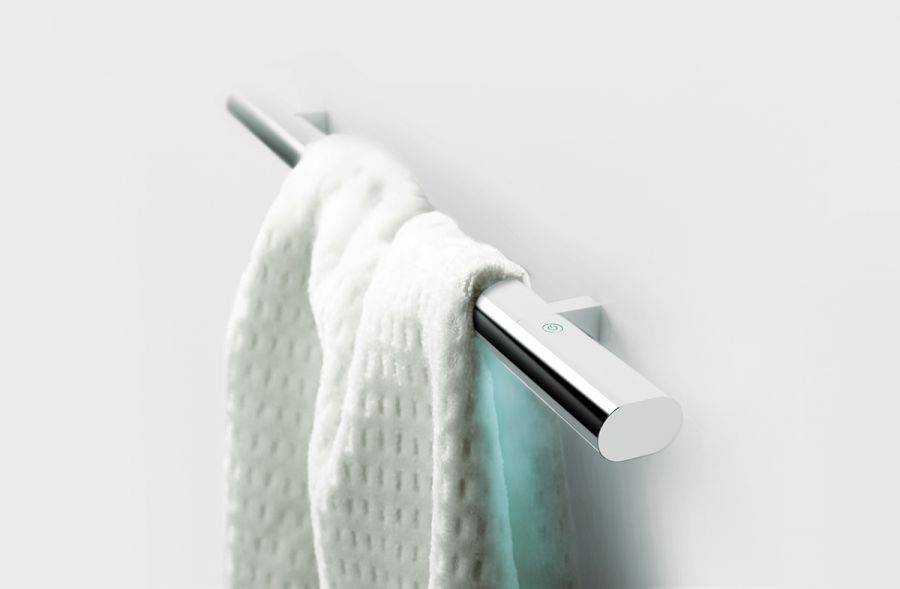 Although bacteria can’t be seen with the naked eye, they are everywhere in the bathroom. This product is UV Bar that can kill all the bacteria conveniently.  Bacteria tend to proliferate in humid conditions, and the...