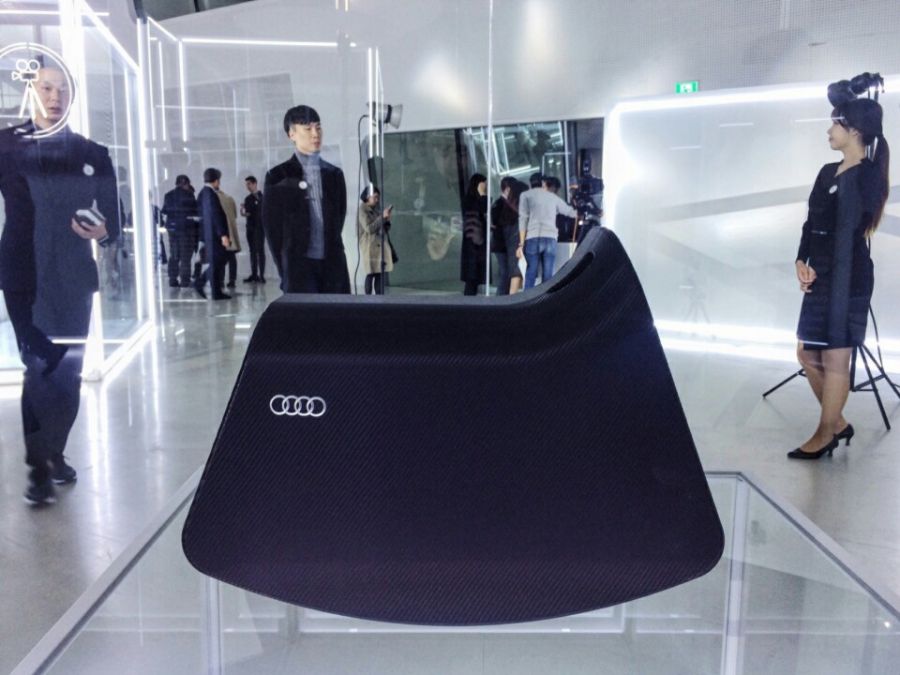 Audi Rocking Horse”The purest form of a Rocking horse” Audi design challenge 2016 – Finalist (top 4)section: furniturematerial: carbon fiberdesigner: jang won / kim young min    ConceptAudi for my child. We saw a sentimental side of Audi. Everybody may have a memory of pretending to drive sitting on the driver’s seat of their father’s car at least once as a child. Children yearn for their parent’s car.We began making a design with a keyword of aspiration and we decided to design Audi only for children and Audi children could operate by themselves. We made a conclusion that the item satisfying both things was rocking horse.Design direction  DirectionThe purest type of wooden horse. Audi is a company making a design with a moderate line. As revealed on Audi’s design guide, it was highly affected by 10 commandments by a German designer ‘Dieter rams.’ He is one of the designers who emphasized the moderation in the design. We tried to find the purest form of rocking horse and the pure design Audi pursued by referring to the Audi’s design guide. We kept removing details of the existing rocking horse and finally the design of rocking horse was completed when only the function part of the rocking horse was left.     Material and production methodUse of carbon fiber. The material is the carbon fiber. As the carbon fiber is light and intense, it is commonly used for the transport machines. It is a material harmonizing with the furniture for children because it is light and strong. But the biggest reason we chose the carbon is because it was a material that could express the slogan ‘Progress through technology’ by Audi and it could raise the completion of the design. 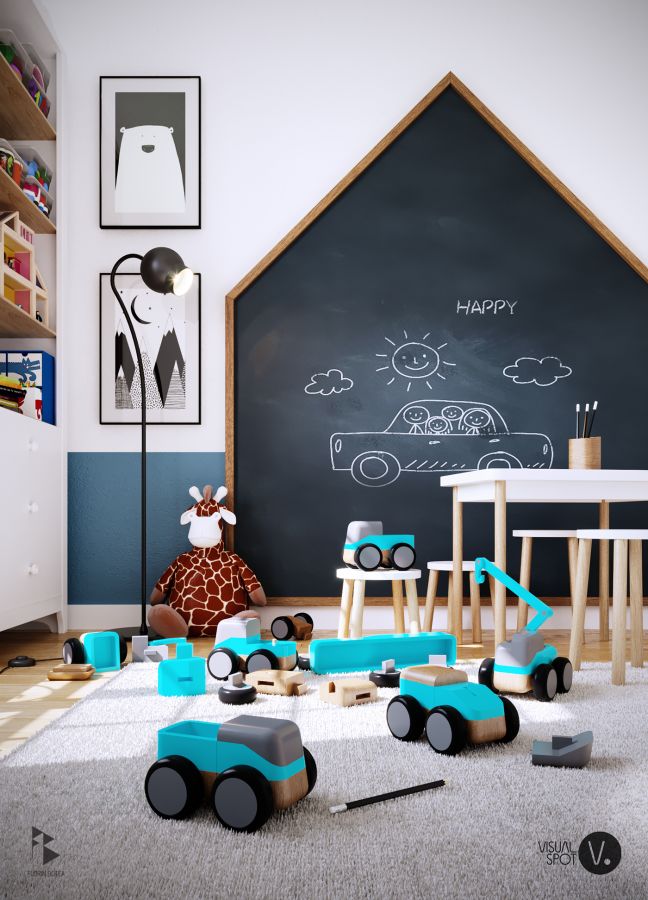 Florin Botea – “This is my design for a modular toy vehicle made entirely out of wood. I wanted to create a fun toy for kids that like big trucks with big wheels and who also love putting their minds into... 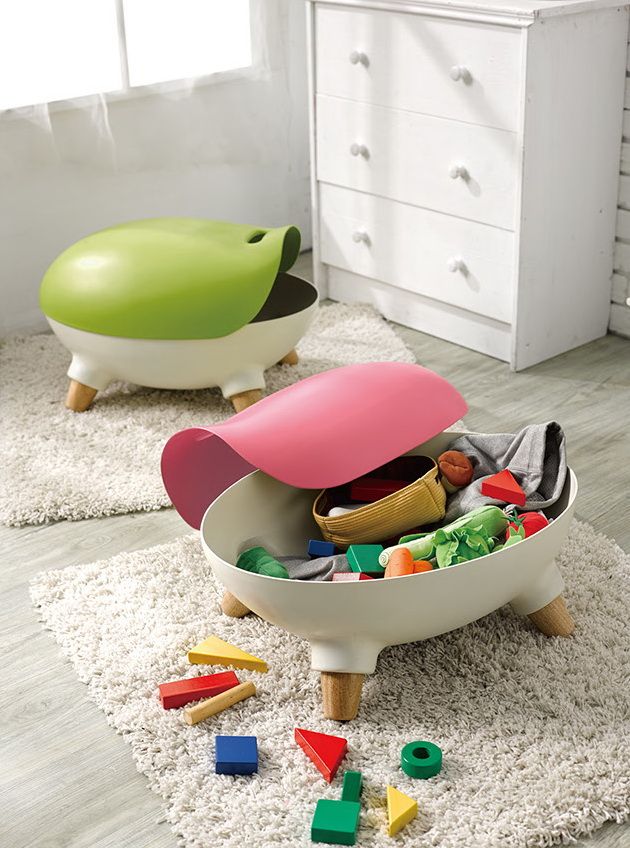 Hobbel is the beautiful essence of a rocking horse. Its iconic shape is both fun to play with and a wonderful design object. 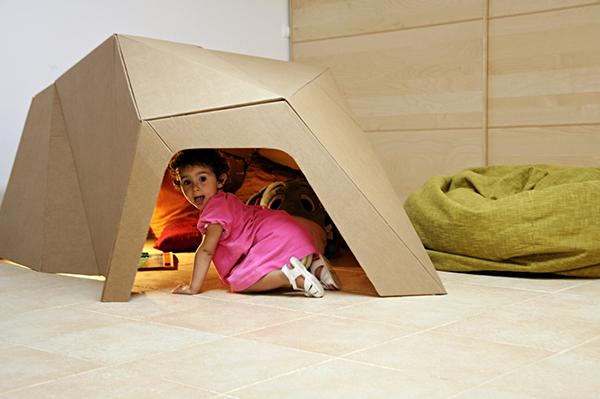 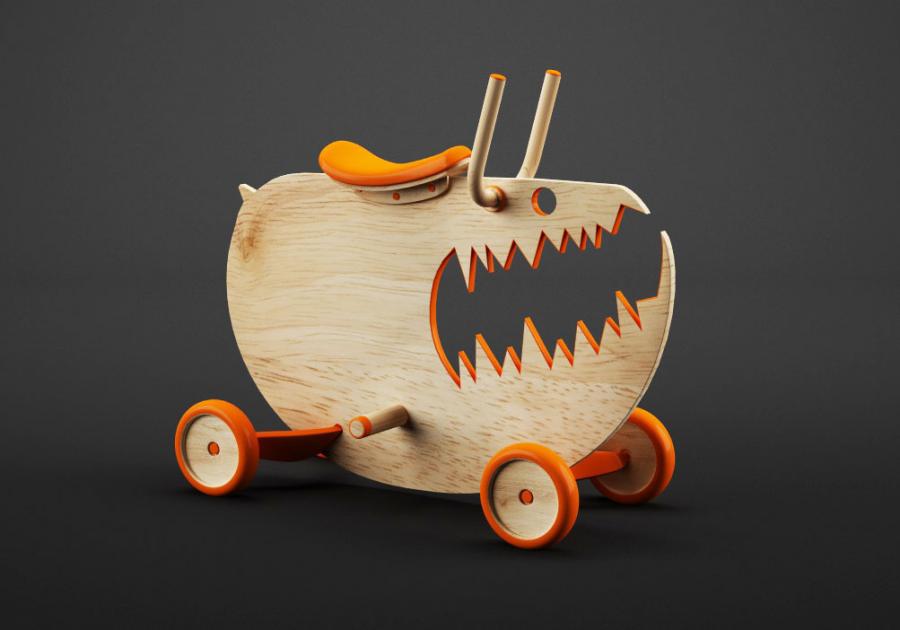 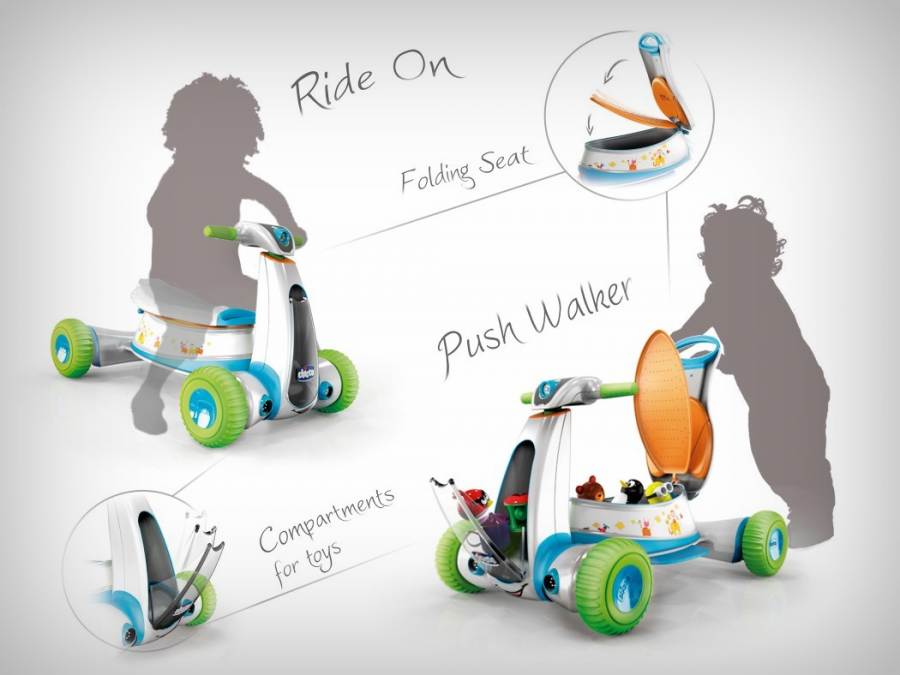