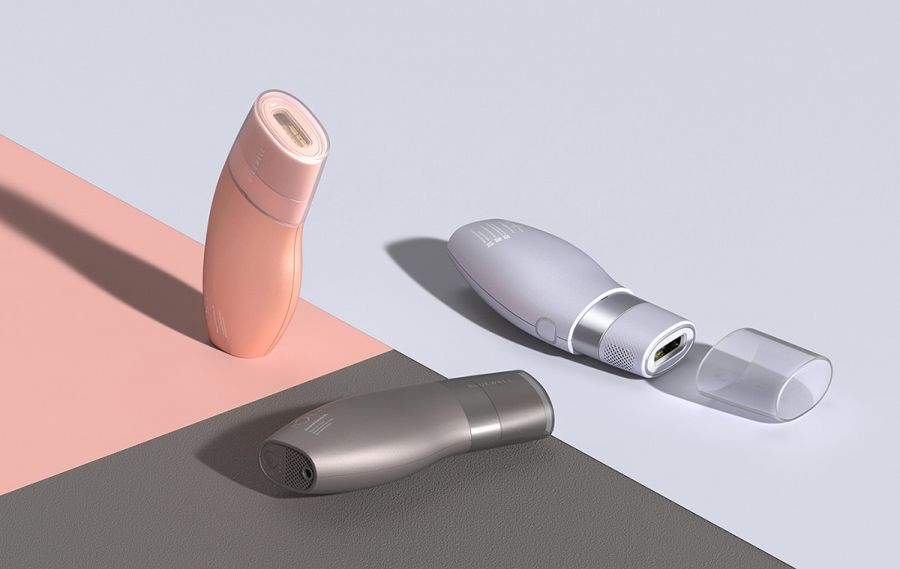 In 2016, JiyounKim Studio collaborated Pione Lite design project with Bluewell company and produced Pione Lite, a following model after Bluewell’s IPL hair remover Pione released in 2014.  Jiyoun Kim focused on the usage and storage of the product, thus creating the streamlined hair remover with a cap and improved grips. Jiyoun Kim’s new design allows users to hold Pione Lite comfortably at any angle, and the cap he added on it protects a glass filter from contamination and damage. Due to the changes made by Jiyoun Kim, Pione Lite is appraised to be more portable and efficient than its prototype. 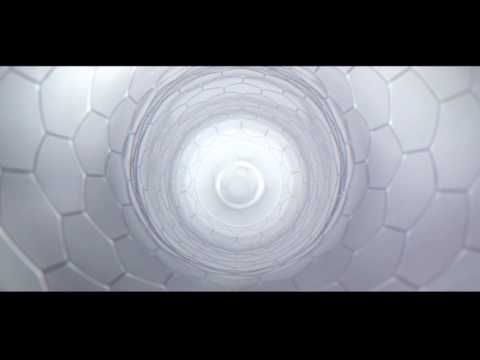 Introducing LELO HEX™ Condoms, one of the most important advances in condom technology for over 70 years. Go beneath the surface of this innovative new condom, see exactly why it’s so different from everything... 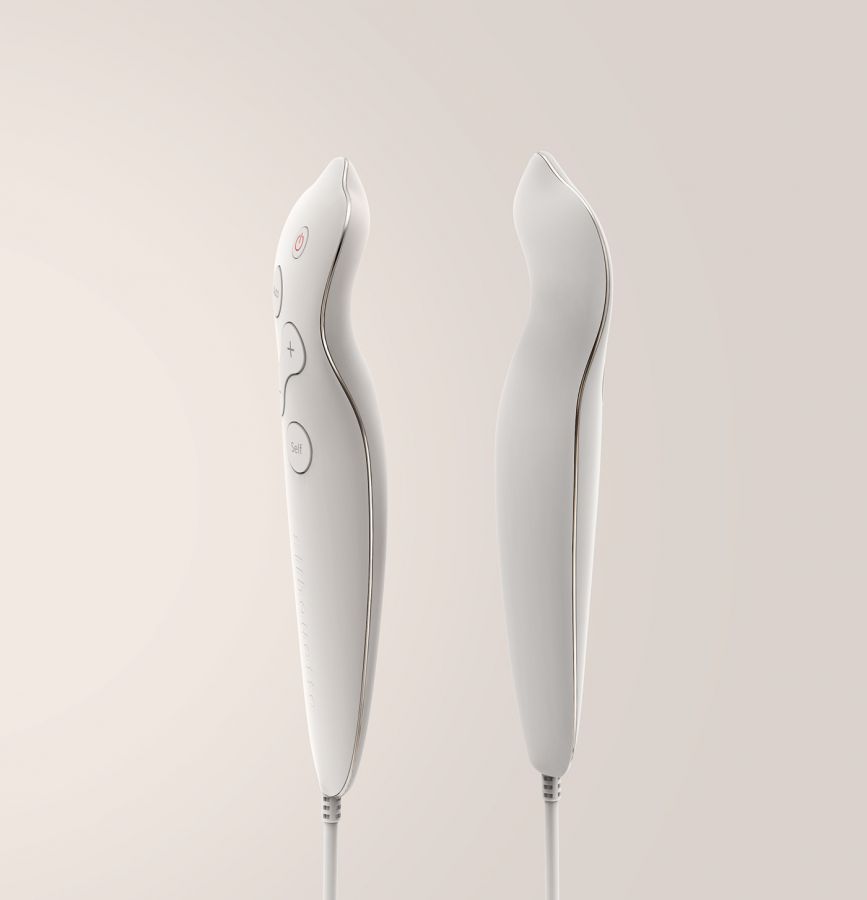 silhouette   –  2016 / Solo workA remote controller resembled with a human’s body for a massage chair. ​​​​​​​Recently, the massage chair market has been expanded and massage technology has developed greatly... 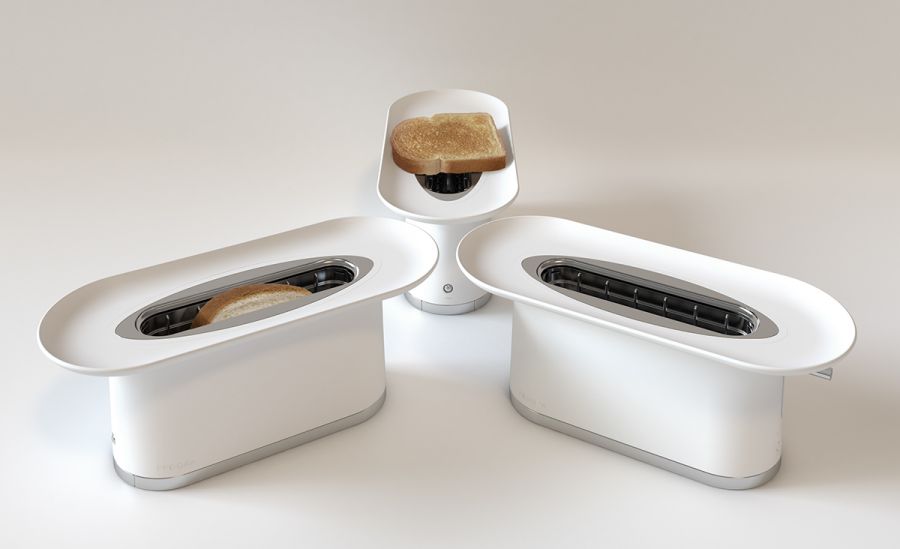 ‘Fedora’ has been designed for people who want a special breakfast. It has improved the problems bread crumbs fall in the toaster which was similar to the magic of the hat. 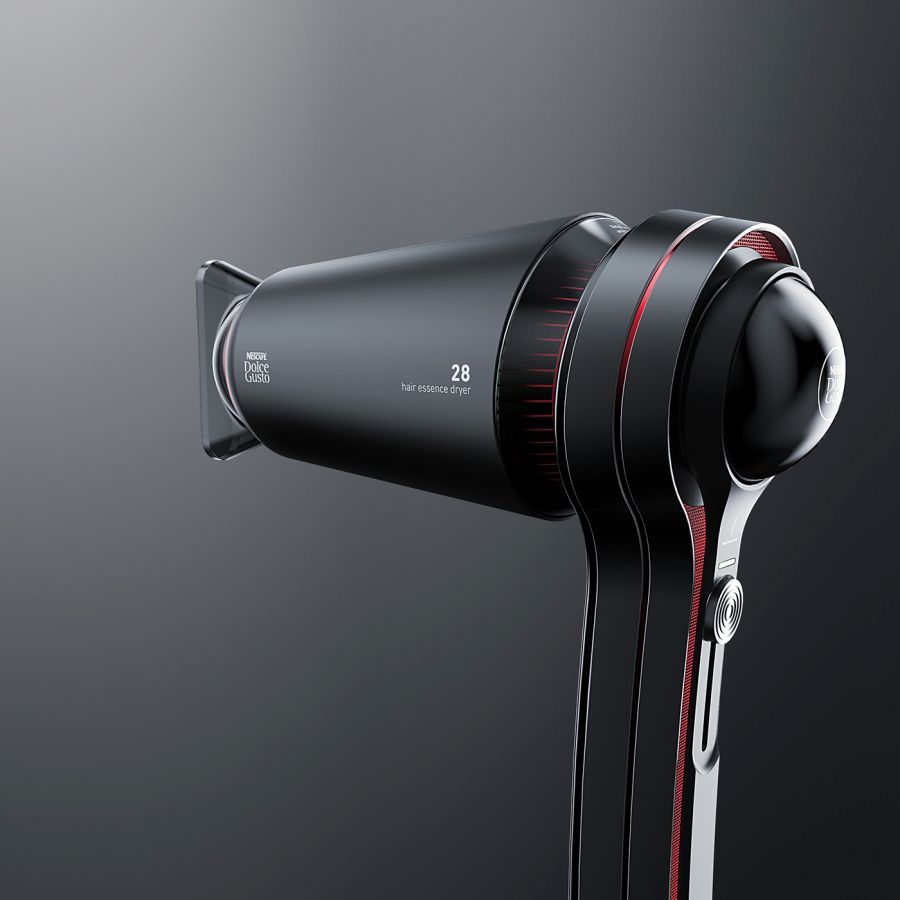 Hyunmook Lim – hair essence dryer : what if designed by dolcegusto 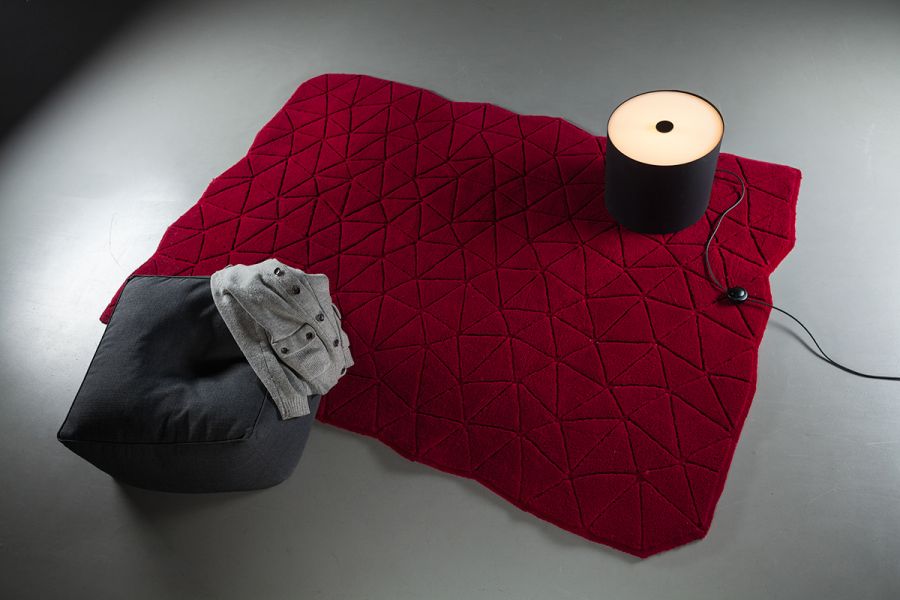 In 2012 Artisan comissioned Ruder Novak-Mikulic and Marija Ruzic to design and develop a series of hand tufted rugs for the brand, as the initial objects of their home accessories collection.The collection debuted in... 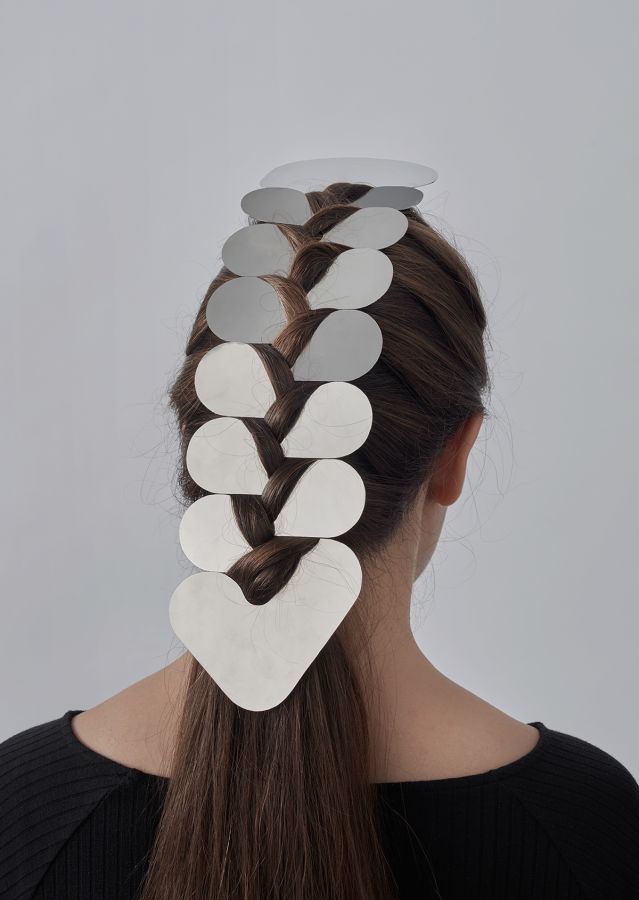 The Braidellery collection is based on the history of hairbraiding and hair decorating technics. The hairbraids has a great history, this hair setting technology is used worldwide and timelessly. All of the pieces in...