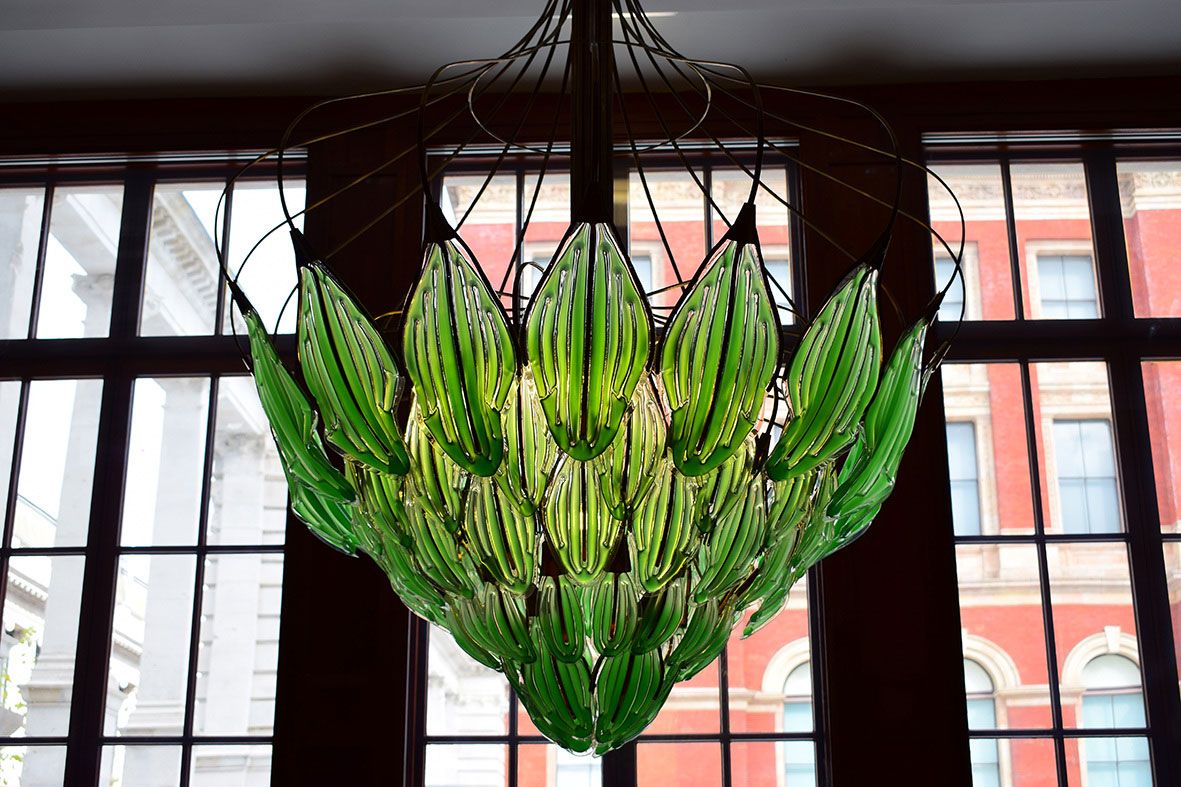 Exhale is the world’s first living Bionic Chandelier which purifies the air indoor. This piece explores how advances in biotechnology and engineering can be applied to everyday objects and architecture to increase the quality of our lives. The chandelier purifies the air indoors through photosynthesis performed by living microalgae enclosed into leaf modules.Exhale is also the first living object which continuously grows while performing biologically-driven depurative functions. The light of the chandelier illuminate the space but also stimulates photosynthesis performed by tiny microalgae, this living microorganisms feed on carbon dioxide while releasing breathable oxygen into the room. This biological process performed by the chandelier establishes and explores a new symbiotic relationship between object and people where life-giving resources are constantly exchanged, and where each other waste enables respective metabolic processes. This exchange recalls how biospheric systems work, where waste ultimately doesn’t exists but is a valuable resource for other elements in that system. Exhale is now part of the prestigious V&A permanent collection. The design follows Julian’s biomimicry approach of “forming through function” while taking inspiration from nature and the V&A’s Art-Nouveau and Islamic Art collections. The metal structure is entirely hand-made and burned-colored. Each structure holds a single leaf module of 3 different sizes that repeats it-self 70 times on a radial array; similar to how nature shapes plants and shells. The Bionic Chandelier is connected to a life-support-unit device, developed by Arborea’s engineers, which nourish and maintains the microorganisms culture alive.• Engineered by Arborea ltd.• Supported by the National Heritage Lottery Fund.• Special thanks to Millimetre’s team for the metal fabrication. 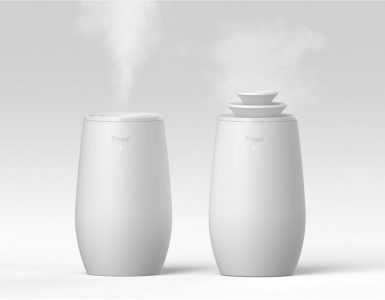 Pineal Humidifier is a desktop humidifier motivated by natural pine cone. The curve design makes it even more comfort grip. The function of the pine cone is applied to the operation of product as well. By simplifying... 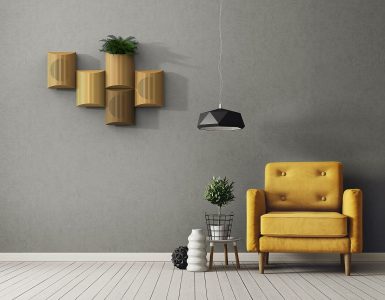 We close the windows when we use air purifiers. This behavior increases the concentration of carbon dioxide(CO2) in the room, which has a bad effect on our body. Greenery is an air purifier that reduce carbon... 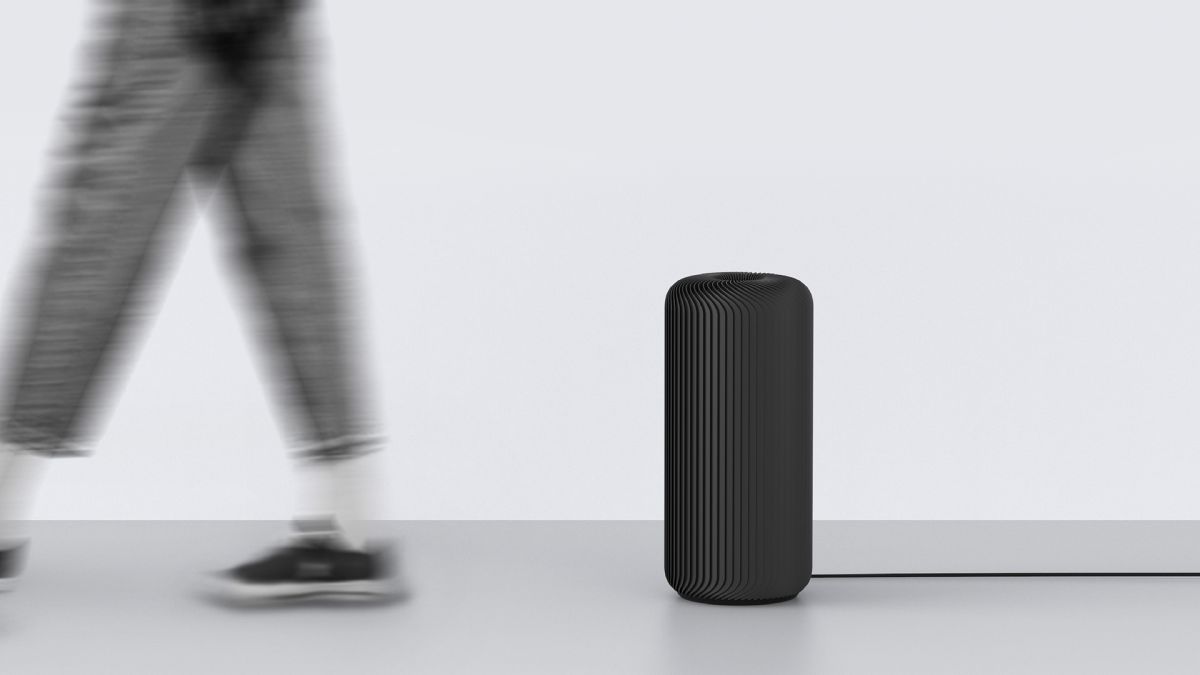 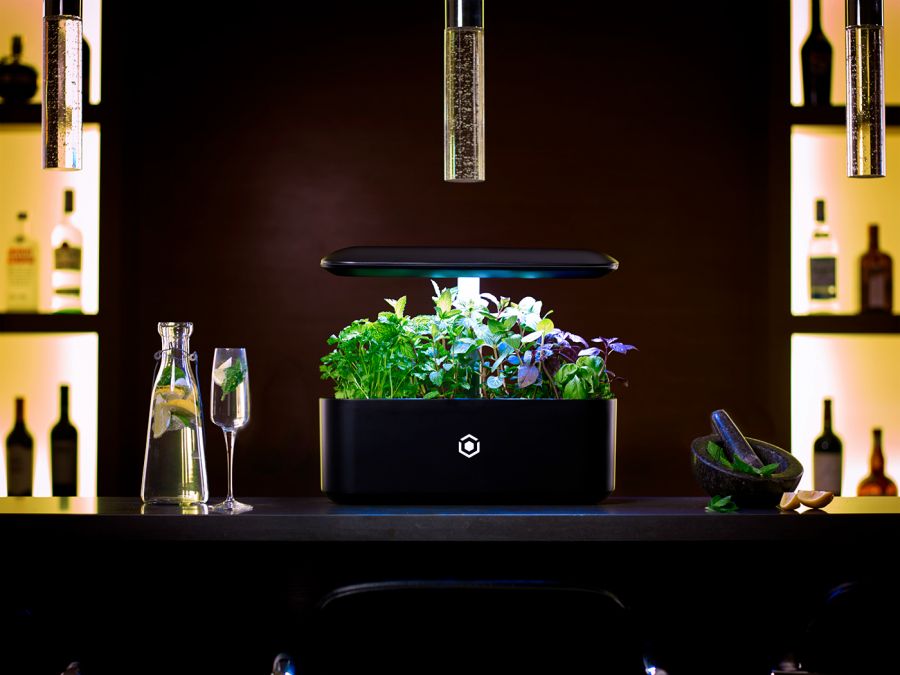 AVA Byte, a smart indoor garden with apple-inspired design that automatically grows fresh ingredients at home, all year round. Byte is a smart home appliance that works like a Nespresso machine, using biodegradable pods... 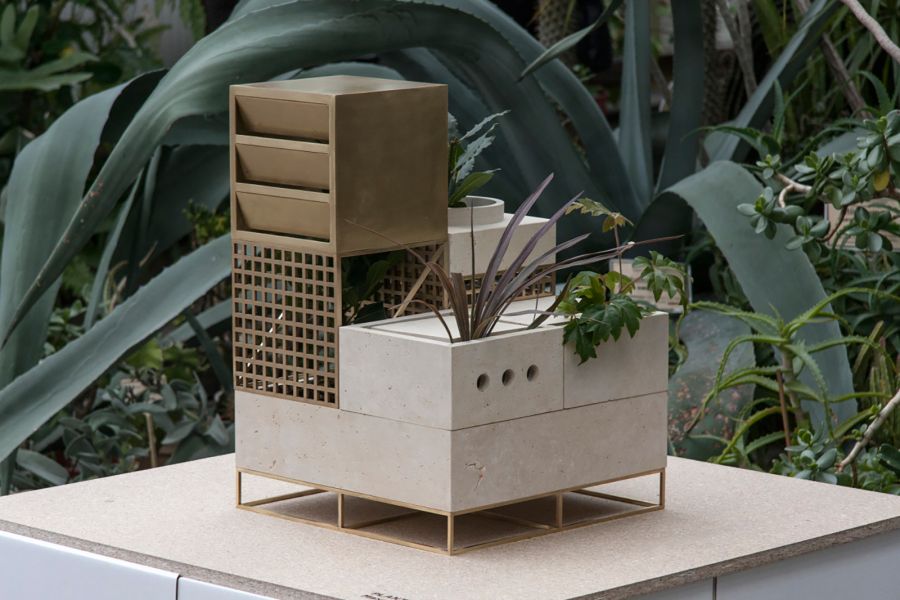 This project is an experiment on the theme of the survival of the plant in unsuitable environment for plant life. It is a polygon with multiple scenarios where the plants may have to find their own way to the light... 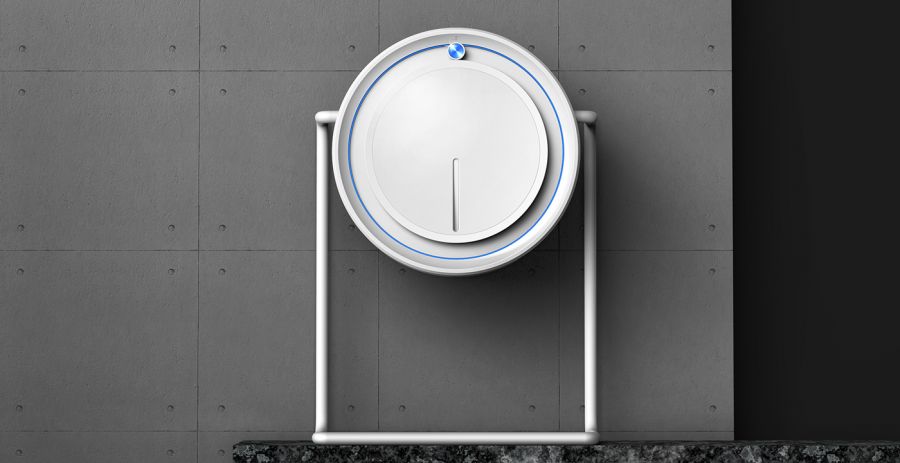 Table clock concept remote-control Air Dehumidifier Recently, the demand for Air dehumidifier has greatly increased as the climate of Korea has become increasingly hot and humid. In fact, in 2014, dehumidifier sales...