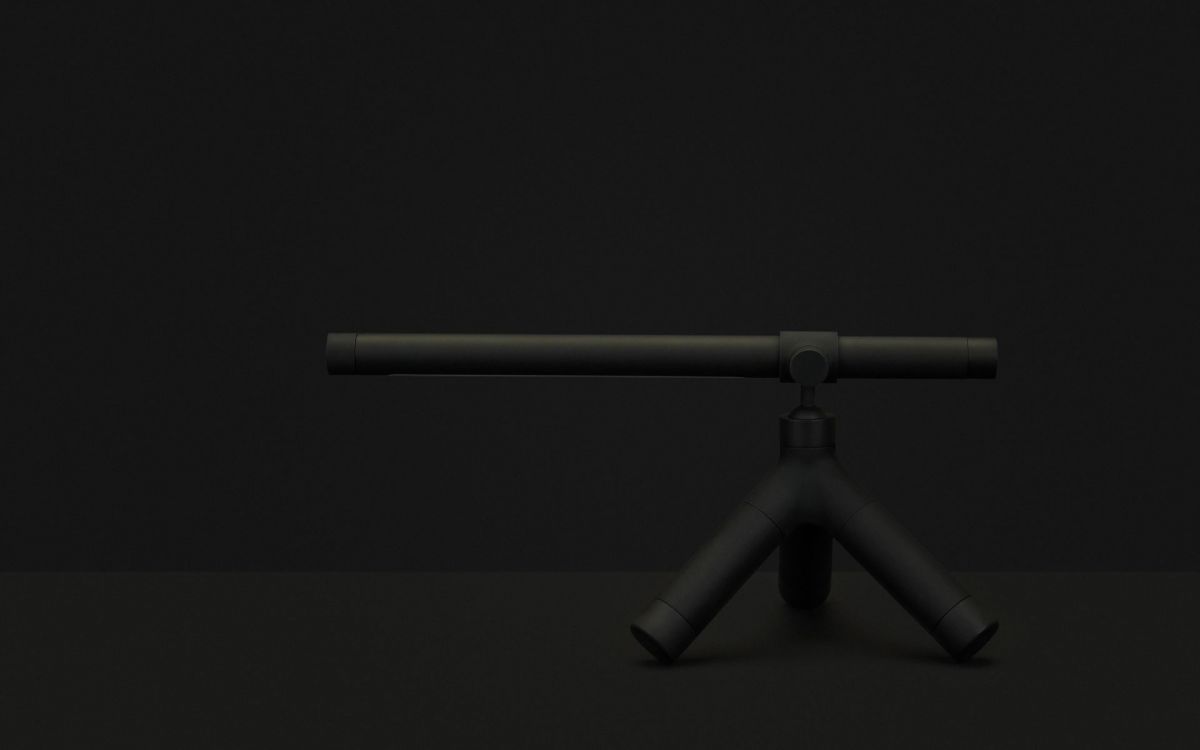 Ki is a highly functional minimal task light that was the result of an 18 week project. The form of the light was inspired by Japanese aesthetics, specifically the Kanji character for tree, Ki. The light rests upon a three legged base with silicone feet for stability. It also features a rechargeable wireless lithium-ion battery for extra portability. The light shaft can be removed and used as a casual flashlight. The brightness can be adjusted by simply turning the knob at the end. Each metal part for the prototype was modeled in SolidWorks, CNC machined from aluminum, and anodized. 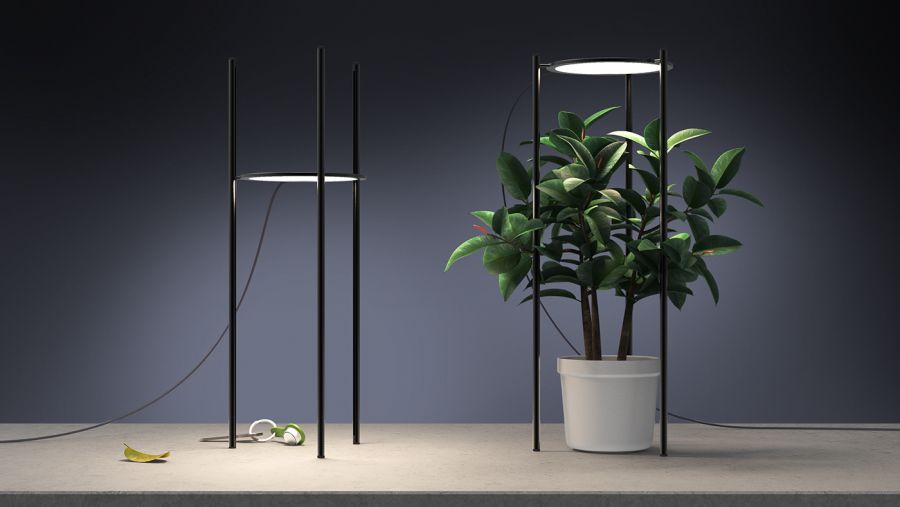 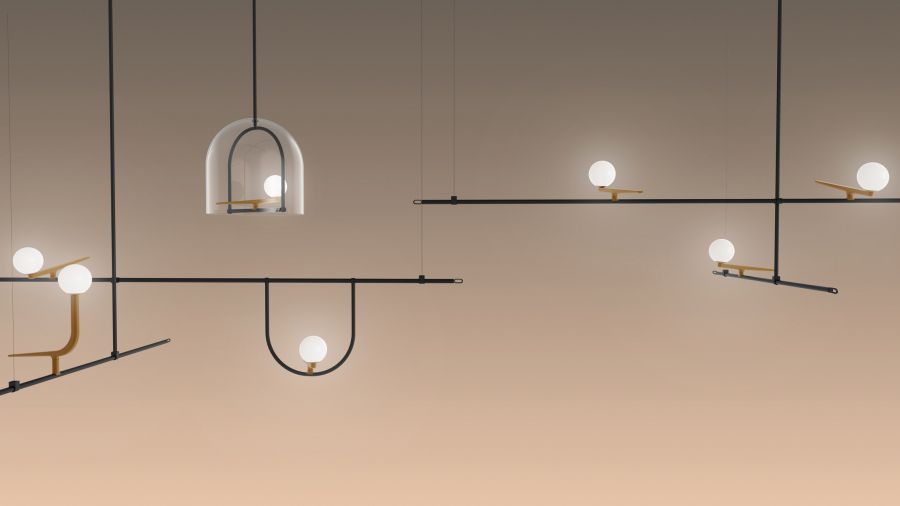 Thanks to the fluid magnetic gimbal you can position the light source however you want with ease and precision.The lamp is an effect of collaboration between our studio and Krzywy Komin Centre. The centre organised... 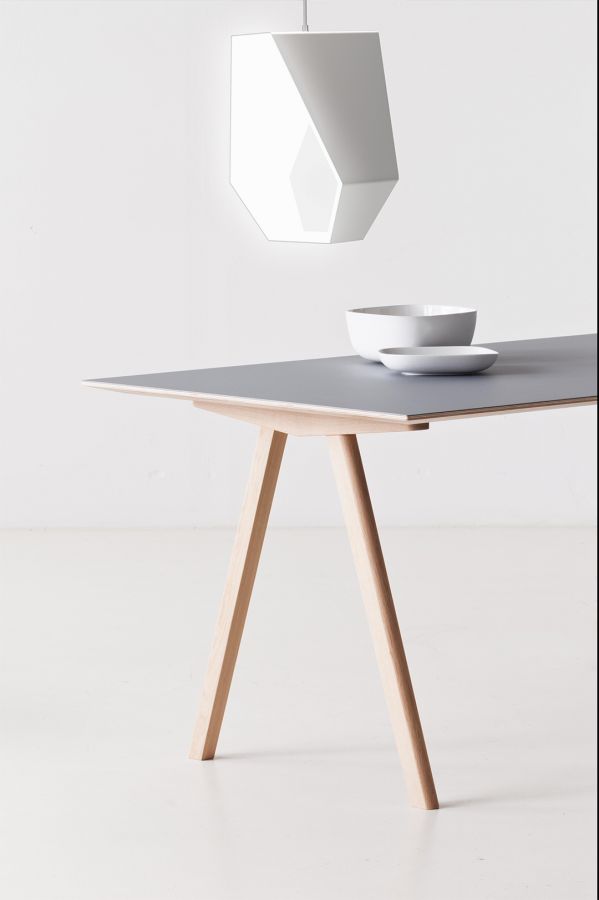 Unique design is inspirated by crystalic, symetric polygonal structure and light refraction in nature. An unusual and signifcant element is the hole. Which has horizontal orientation. LED strips are used as the... 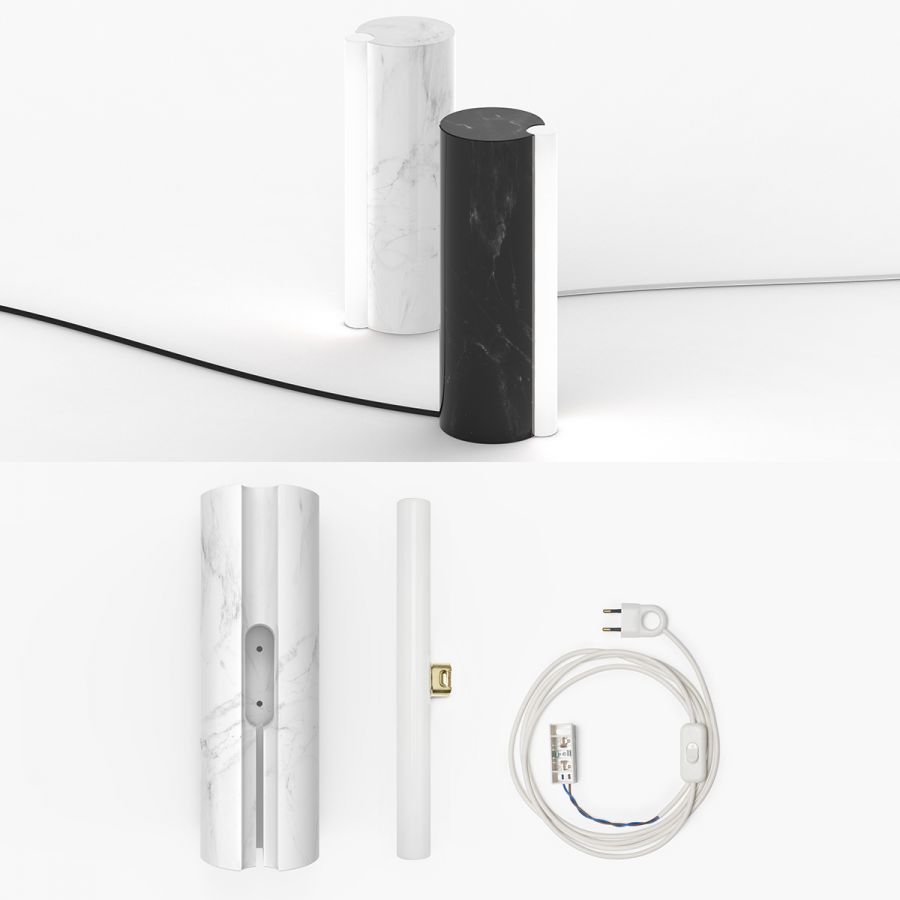 Developing and manufacturing for TWISCTUBE LAMP has been one of our most exciting experiences to date into studio IRON&WOOD. This design are deceptively simple. Twistcube lamp is a collection of articulated lamps...