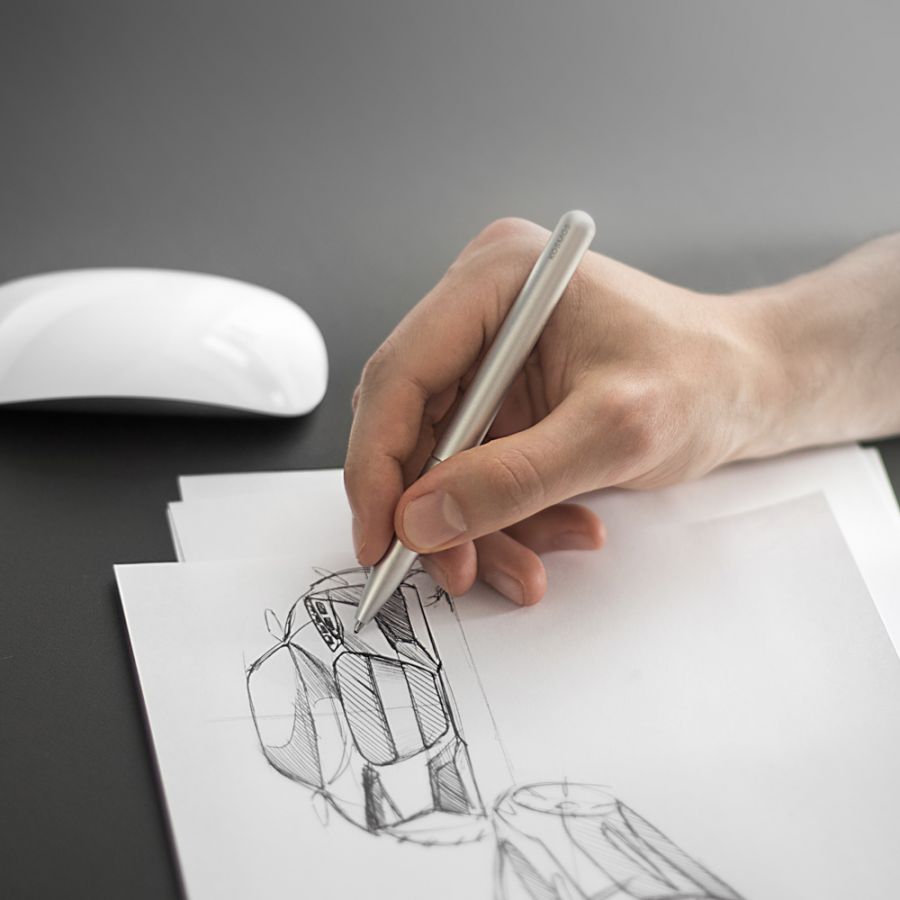 KOSMOS, the international award winning pen that combines a revolutionary new mechanism with an intuitive and minimal design, is live and trending fast on Kickstarter having already doubled its raise goal in less than a week.

A 2016 Winner of the Red Dot Design Award, a prestigious and worldrenowned honor bestowed to the best of the best in outstanding design, the KOSMOS is a pen seeking a spot in every creative’s daily essentials.

“We designed KOSMOS with the intention to be a daily companion. Regardless of the occasion or the style you choose, KOSMOS will blend in perfectly, because of its subtle but distinct design,” says founder Christoph Bohrer, “Make your choice from four colors for an ideal match with your individual fashion and accessories.

The KOSMOS pen features a groundbreaking new design that unlocks the pen with a simple shift of the cap. The magnetic forces inside KOSMOS are perfectly balanced and a strong Neodymium magnet holds the cap safely in the idle and writing position. Each part of KOSMOS is lathed from a solid block of a highly durable aluminum alloy known for its strength and frequently used in aerospace engineering.

The KOSMOS pen in 4 distinct finishes that pair up perfectly with many of Apple’s own devices; comet grey, and star silver, along with two Kickstarter-Exclusive colors galaxy gold and rose moon.

”We believe there is nothing more creative than a pen and a blank sheet of paper. This cosmos is reflected in the design of our writing utensil. The bush parts are seemingly levitating over the shank and hold in position by balanced forces. Shifting the bush parts back and forth emerges or hides the ball pen cartridge. In order to realize this intuitive design, we have put in question every detail and function of writing utensils. The result is a unique mechanism based on magnets, which allows the pen to have different appearances in the writing and the idle position.” KOSMOS, winner of the world’s best pen for 2016, is currently live and available to support on 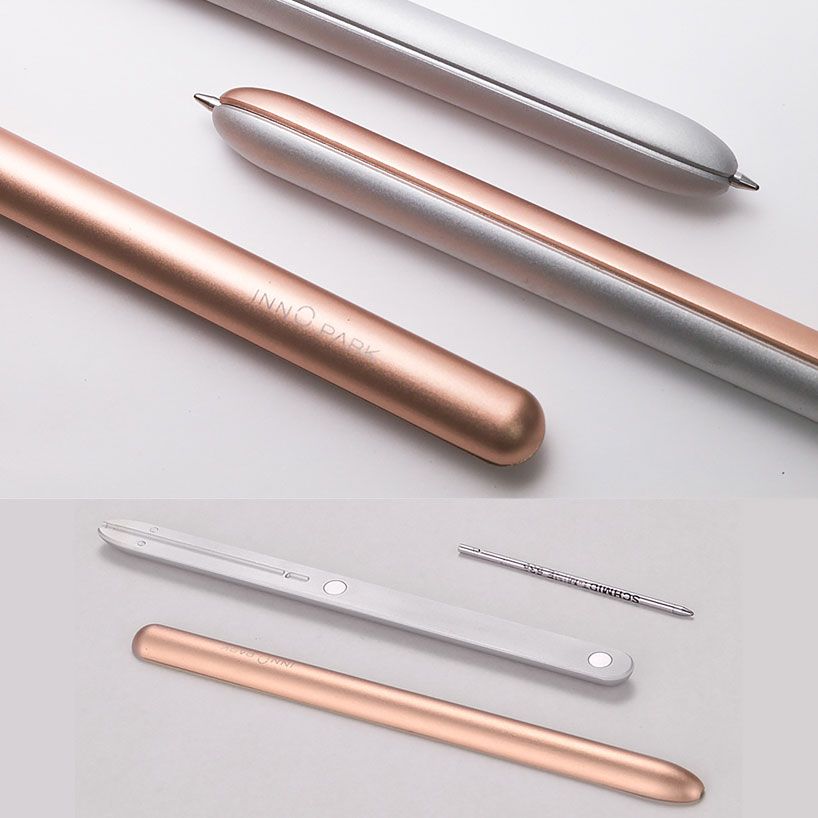 This it is a minimal art of your write tool. it is a pen only composed by 2 parts it is simple,sleek,beautiful from outside to inside.

A modern fountain pen with a minimalist design. Premium materials and high-end components at an affordable price. 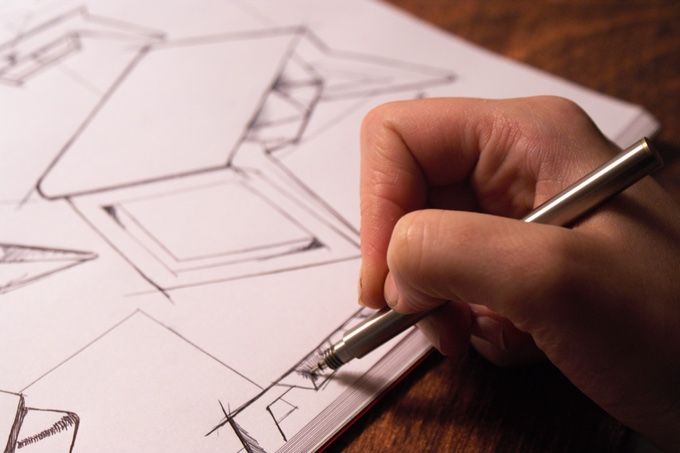 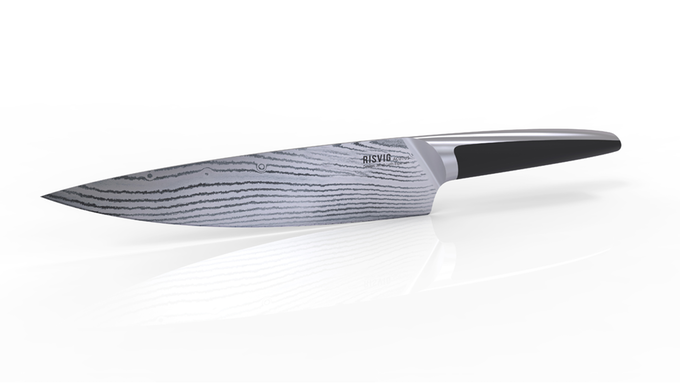 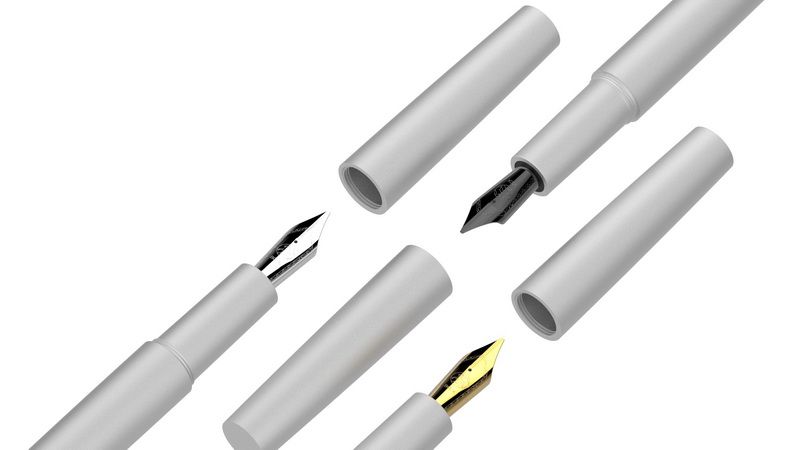