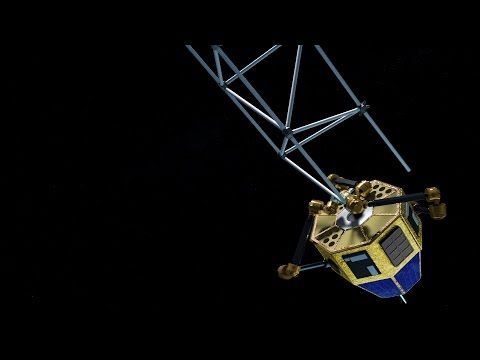 Made In Space – Archinaut: ULISSES

Archinaut enables a wide range of in-space manufacturing and assembly capabilities by combining space-proven robotic manipulation with additive manufacturing demonstrated on the International Space Station (ISS) and in terrestrial laboratories. Archinaut enables fundamentally new spacecraft designs and reduces the costs associated with qualifying a satellite for launch. The synergy of its manufacturing and assembly capabilities are critical to constructing entire spacecraft on orbit. Traditionally, satellite design has been constrained by launch-shroud size and launch load/environment survivability requirements. Similarly, due to lift capacity limits and the high risk and low availability of astronaut EVA for assembly, creating large space-based structures such as space stations has been a once-in-a-generation endeavor. Archinaut minimizes or removes these and other design limitations. In this video the Archinaut technology is used on orbit to arrange data-transmitting nodes and struts into a unique ULISSES structure. Archinaut both manufactures and assembles the components for a ULISSES structure on orbit. Without the limitations of gravity, this type of lattice structure can be built to indefinite lengths. 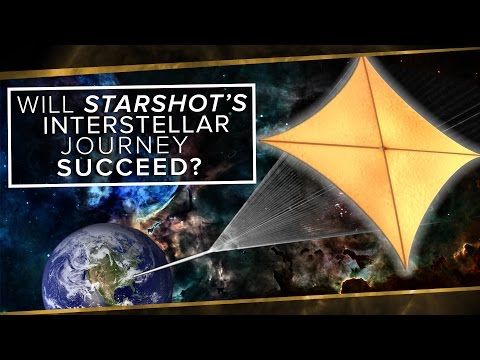 How Many People Would We Need To Colonize Another Earth?

Various companies are working to settle on other planets. How long would it take and what issues would we face along the way? 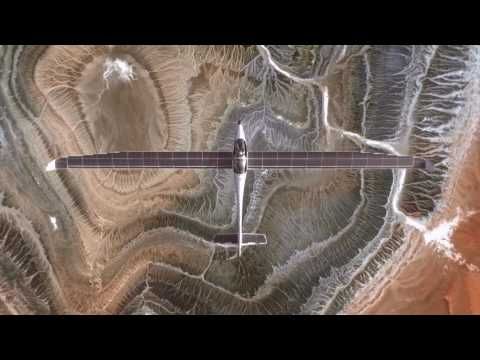 SolarStratos, to the edge of space

SolarStratos, to the edge of space.With a solar airplane, up to the stratosphere ! 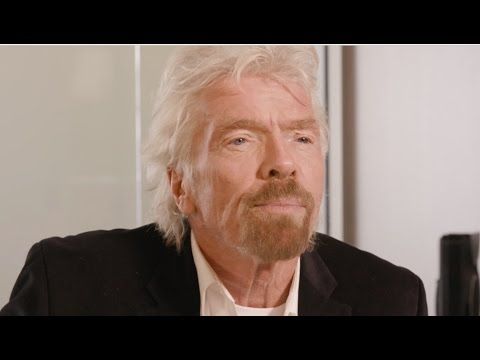 Supersonic Travel And The Spaceship Company 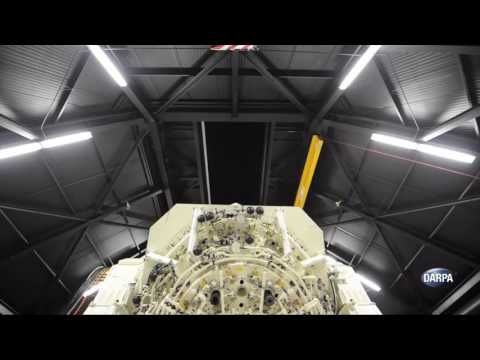 The innovative design of DARPA’s Space Surveillance Telescope (SST) allows for a short focal length, wide field of view, and a compact optical train. The SST’s mirrors are some of the steepest aspherical... 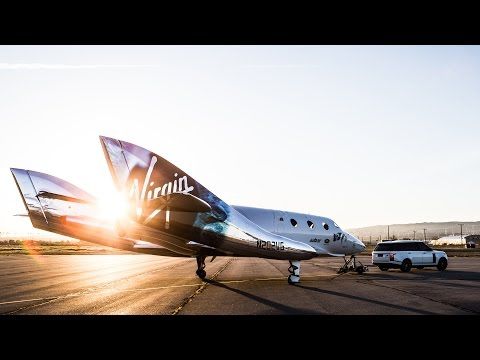