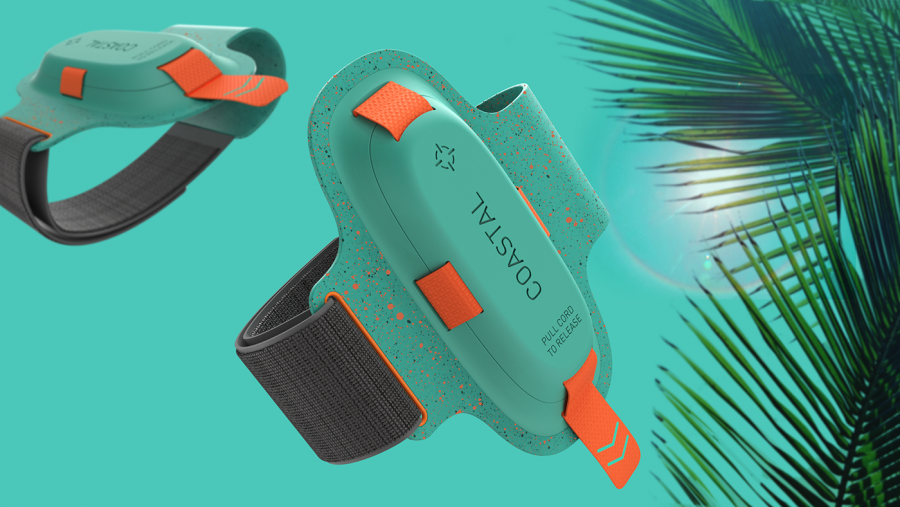 The number of coastal deaths is on the rise; 49 people have died over the last five years in the UK alone. Nationally, the number of deaths has reached a five-year high. The main issue is time. It takes too long for incidents to be reported and for the Coast Guard to reach a casualty, by which point it can be too late. Coastal eradicates this ambiguity; a discreet armband which can be worn by coastal sports enthusiasts and be activated instantly if the wearer finds themselves stranded or caught in a rip-tide. Once triggered, a flotation aid is released and a GPS location alert is sent directly to the Coast Guard for immediate rescue.

IO ring is a ring available in two variations, masculine and feminine, in which it is sought to merge the characteristic luxury of a jewel with the functionality provided by the new technologies. IO ring integrates a... 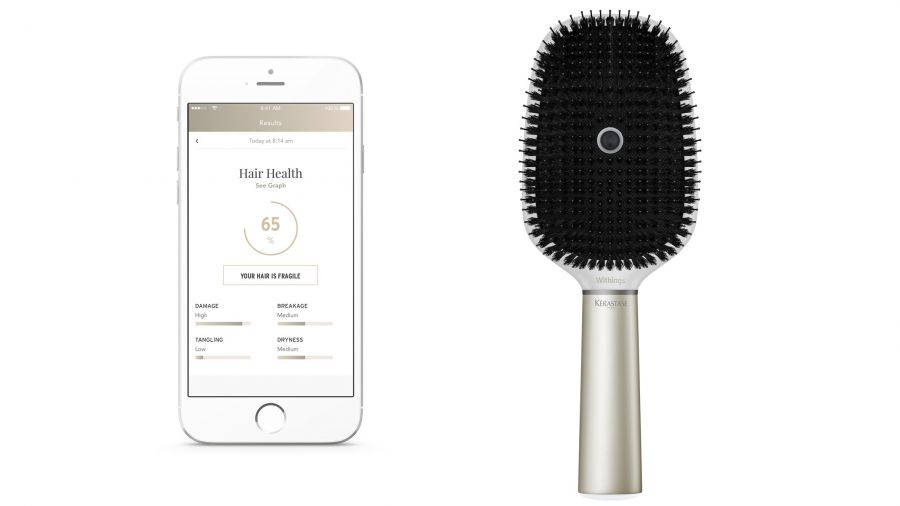 Advanced technology. Seamless design. Personalized advice. Experience the world’s first smart hairbrush that empowers you to track and improve hair health over time. This product results from a collaboration between... 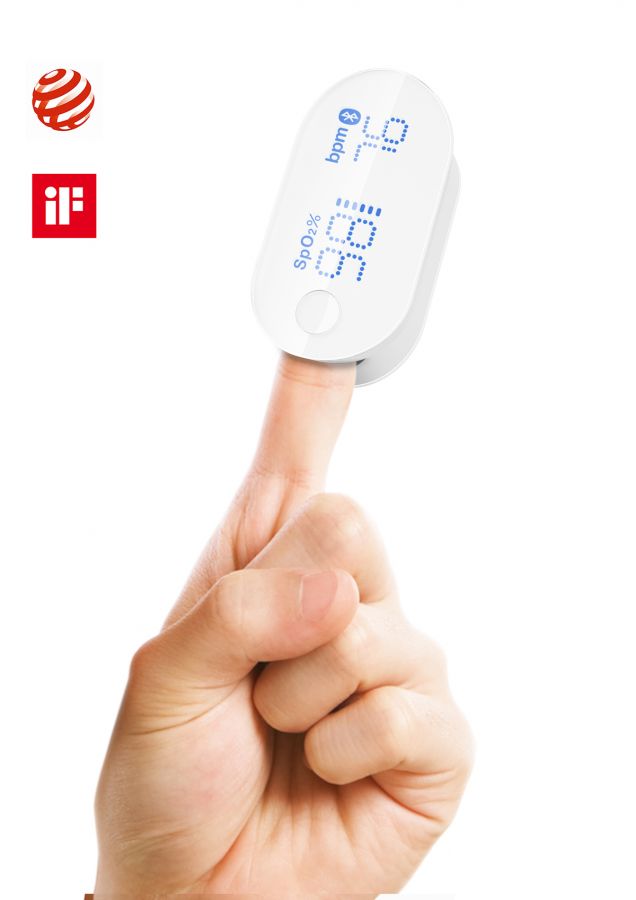 This finger pulse oximeter measures blood oxygen saturation and the pulse rate. The highly lightweight device carries out non-invasive measurements in just a few seconds when attached to the index finger. It is thus... 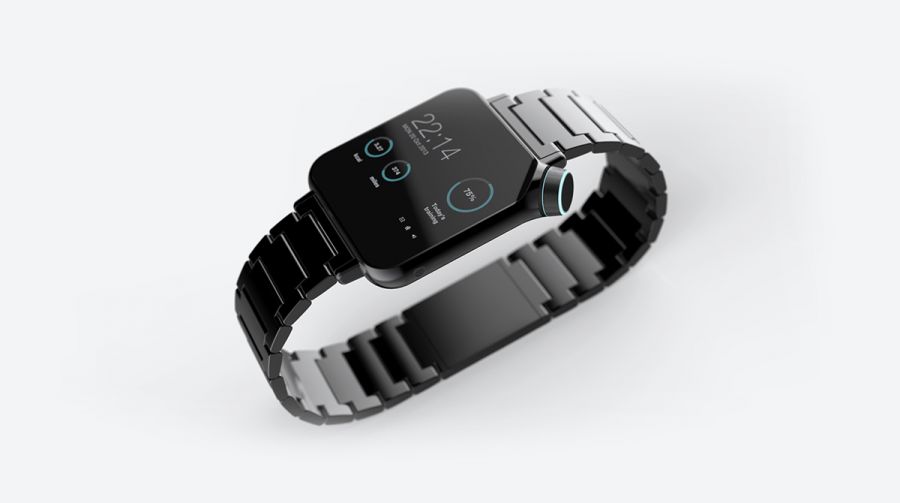 Cars are starting to be integrated in the growing smart platform among other products such as phones, watches and tablets. With this integration, smart objects are linked in a web of connectivity. The Smartwatch takes... 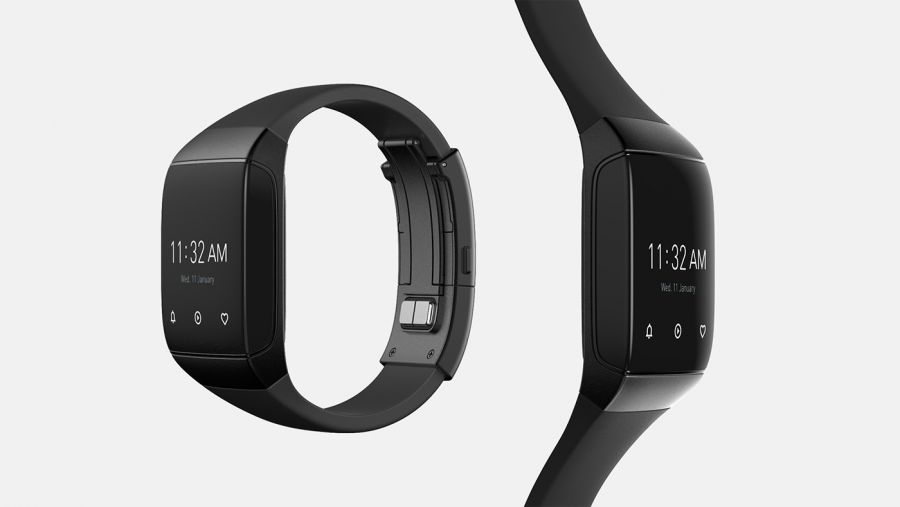 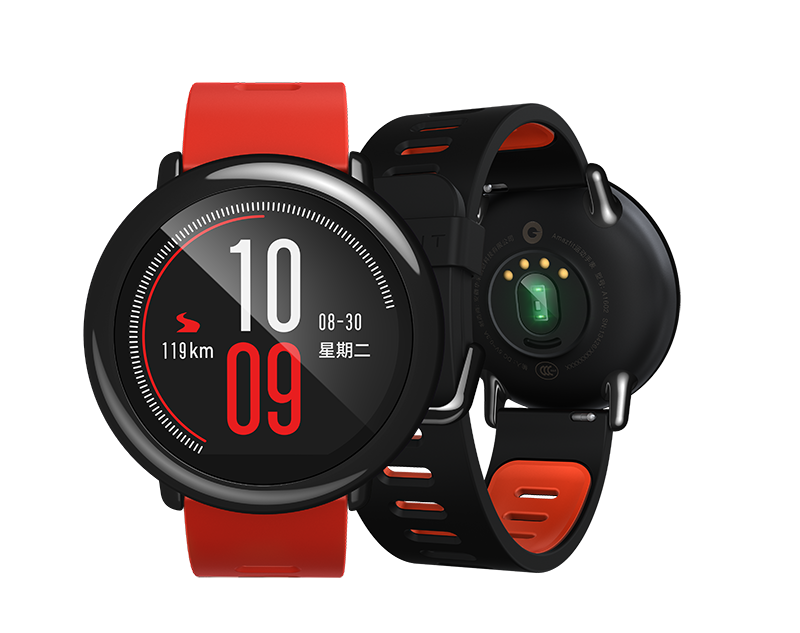