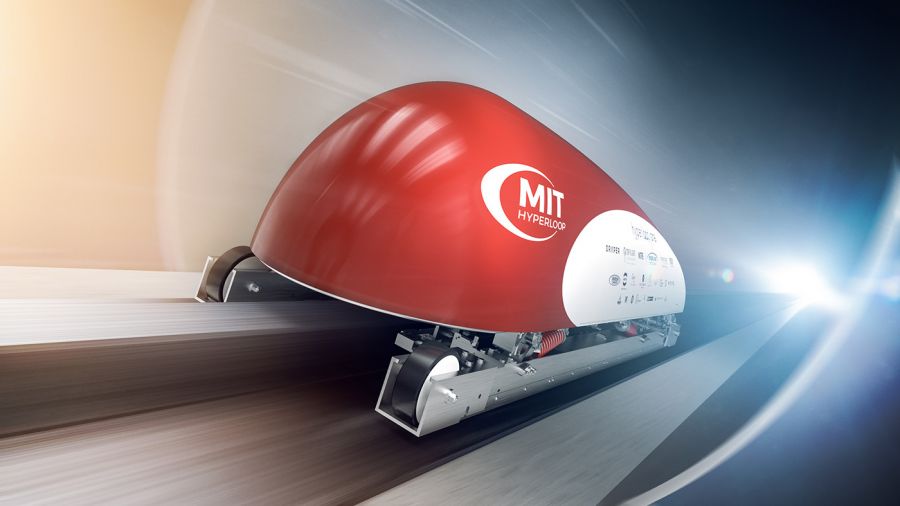 The ConceptHyperloop is a new paradigm of high-speed transportation envisioned by Elon Musk in 2013. With a projected top speed of 760 mph, the Hyperloop is poised to revolutionize transportation by moving passengers between cities like Los Angeles and San Francisco in as little as 35 minutes.Hyperloop pods will travel in evacuated tubes above the ground, diminishing the drag force of atmospheric air and enabling passenger and freight transportation at high speeds with low energy consumption. The CompetitionIn June 2015, SpaceX announced the first ever Hyperloop Pod Competition, comprised of a Design Competition, held in January 2016, and a Build Competition, scheduled for January 2017.Our team was awarded Best Overall Design during the Design Competition amongst entries from 115 university teams from 20 countries. We are now one of 30 teams that have been invited to build a Hyperloop pod and will be testing our pod this fall on SpaceX’s one-mile long test track in California. 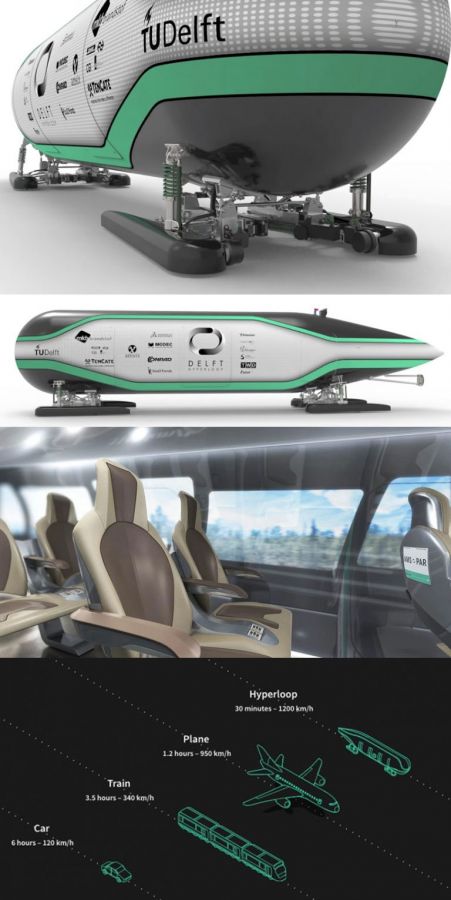 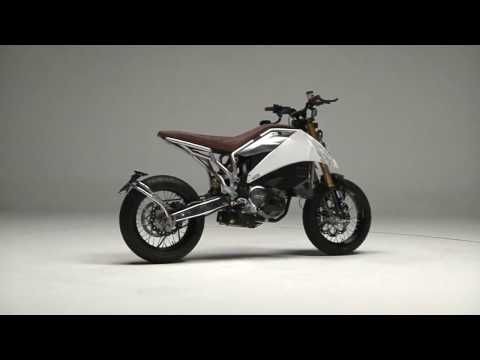 The Aero Motorcycles has come true, after nearly a year of work the new E-Racer was presented at EICMA in Milan at the end of 2016. The bike is the result of intensive partnerships with some of the most incredible and... 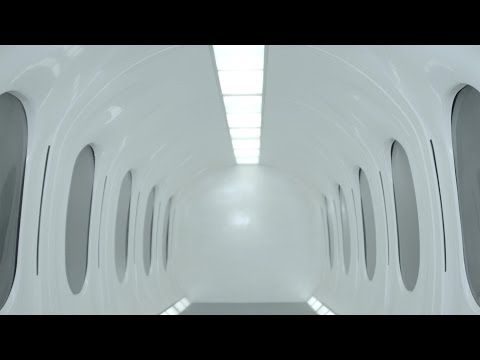 Hyperloop Transportation Technologies HTT has begun construction on a Hyperloop passenger transport capsule to be delivered in early 2018. 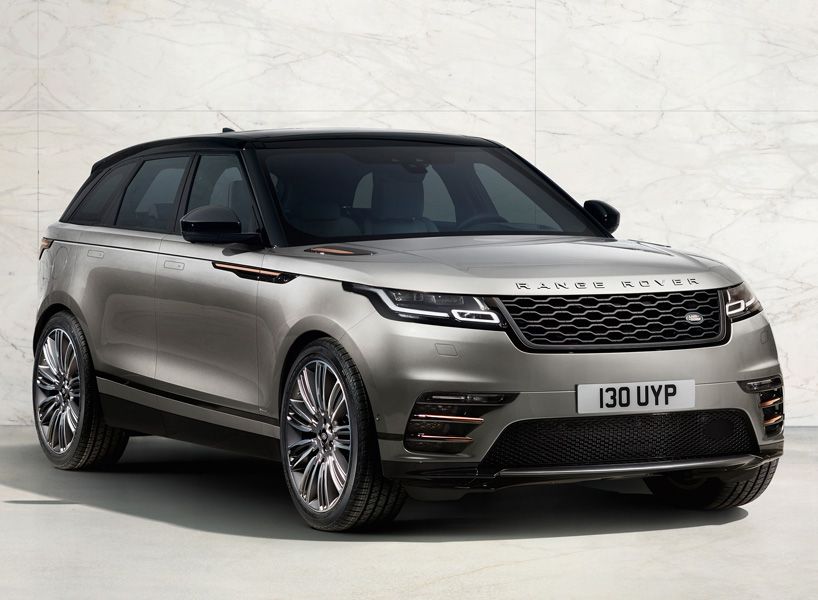 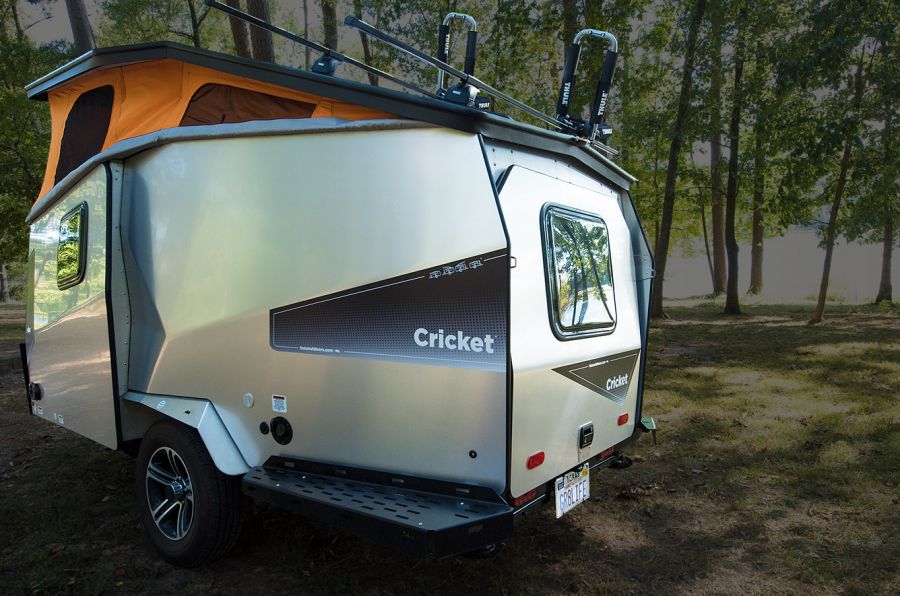 Cricket is the ultimate adventure camperEasily Towable Lightweight and rugged means the Cricket camper trailer is towable by many 4-cylinder vehicles. With a length of 15′ and dry weight of 1450 lbs, you can tow it... 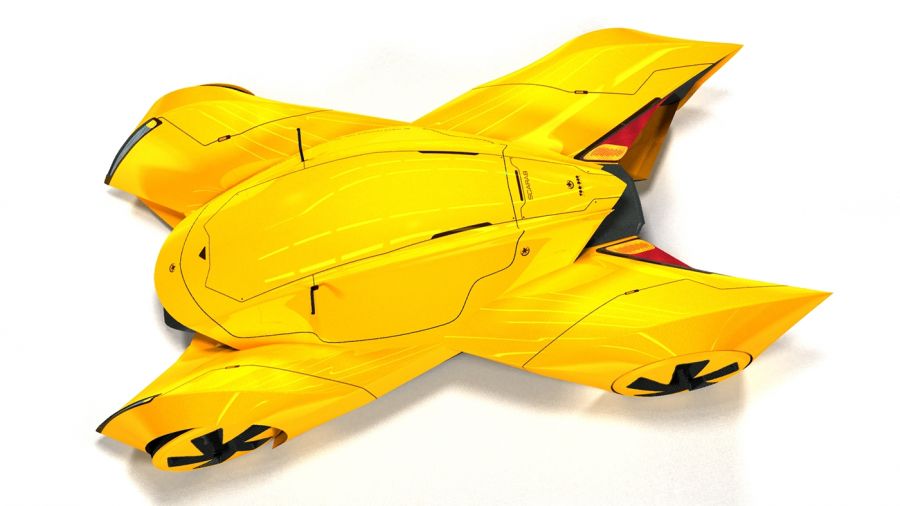