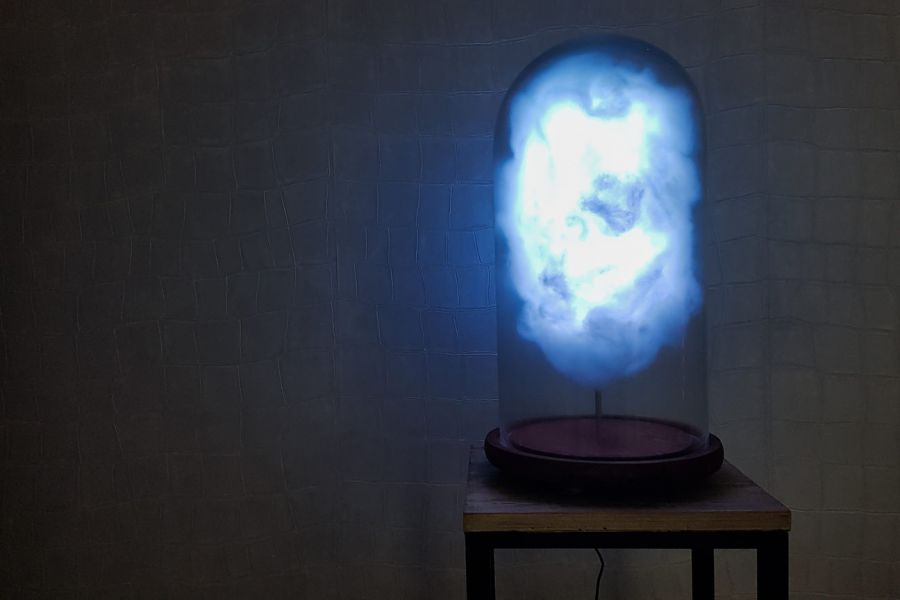 The connected cloud lamp that reacts in real time to the tweets from Donald Trump, and other political events on Twitter.

The Political Lamp is a connected cloud, capable of reacting in real time to messages posted on Twitter, creating a thunderstorm every time a tweet is posted on one of the accounts it monitors. Each tweet is then materialized by a series of lightnings, rolling in the cloud and disturbing the soft light of the lamp.

The choice of setting the Political Lamp to follow the tweets of Donald Trump is explained by the fact that he perfectly embodies a dangerous era, beyond the notion of idiocracy, popularized by the movie of the same name. A world where the words of one man, released without reflection and with spontaneity on a global social network, can endanger the fate of millions by spreading the ghost of nuclear war on the planet.

As in the case of the Earthquake Lamp, the idea of the Political Lampis to hide its true nature behind a beautiful object, which immediately modifies the observer’s behavior when its purpose is revealed, causing anxiety and fascination.

An alternative setting of the Political Lamp was also conceived, allowing this cloud lamp to react to the tweets of the current elected from the FN (right-wing populist and nationalist political party in France), symbolizing the current rise of intolerance.

for AgIC+TAKEO Flashlights that have been designed using the technology of AgIC, that prints electronic circuit boards onto paper,films and cloth using silver particle ink. After testing various types of paper, we... 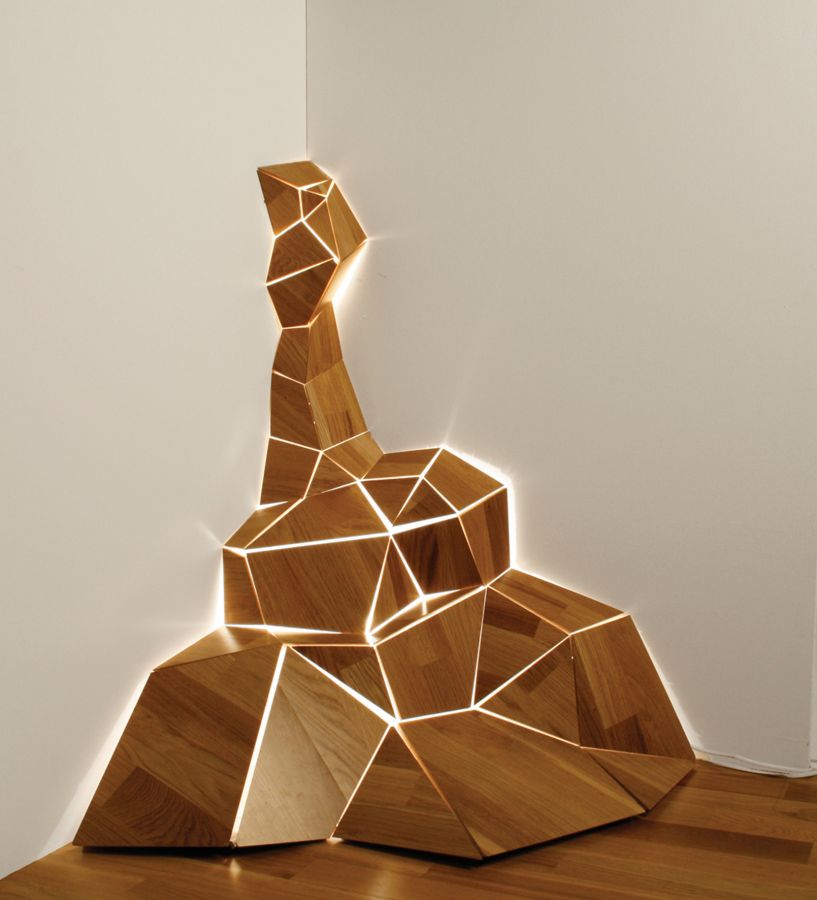 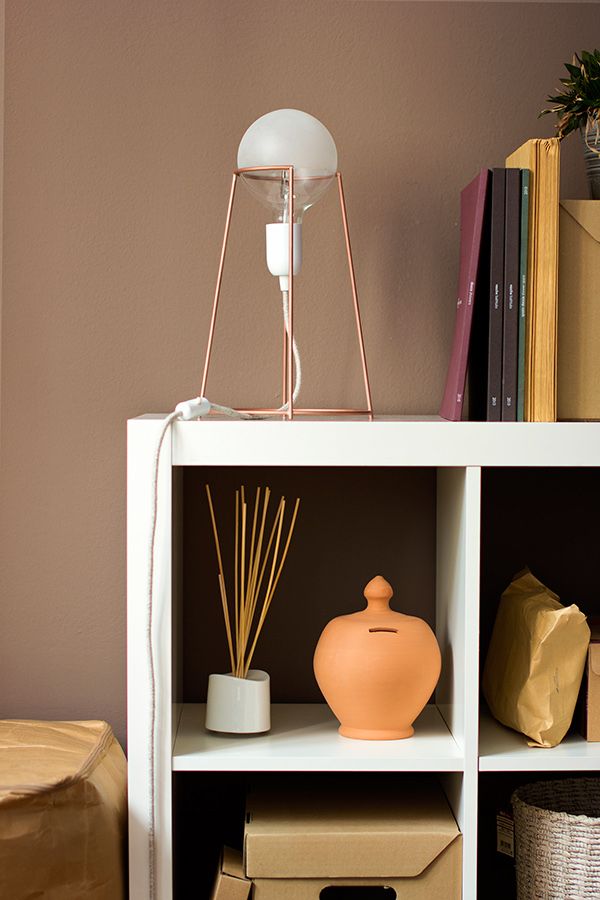 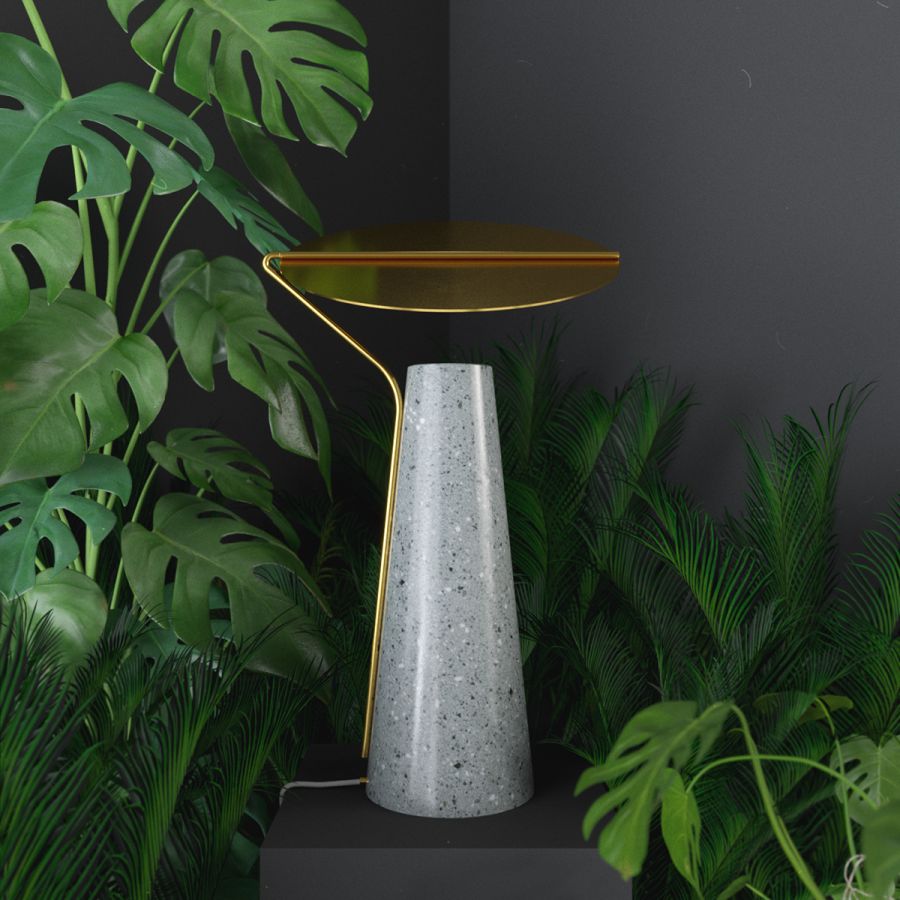 FLO lamps it is table lamp with one light. This lamps made in modern style with using contemporary materials. Inspired by the American design of 50-70 years and contemporary trends. 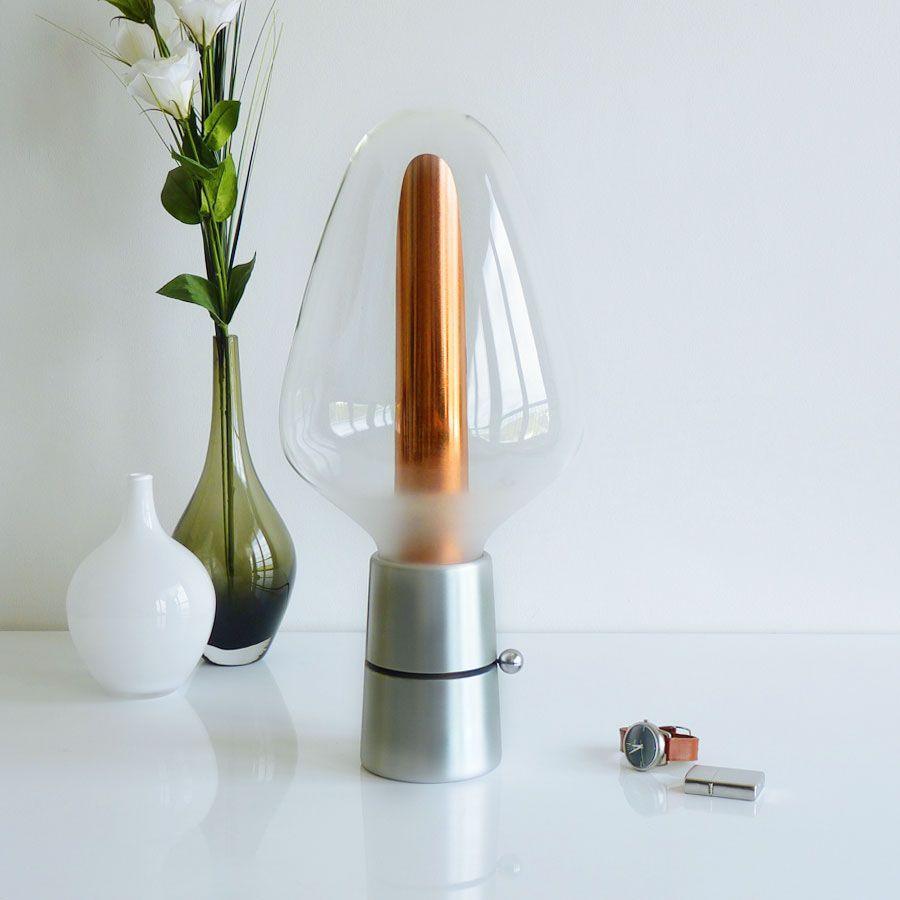 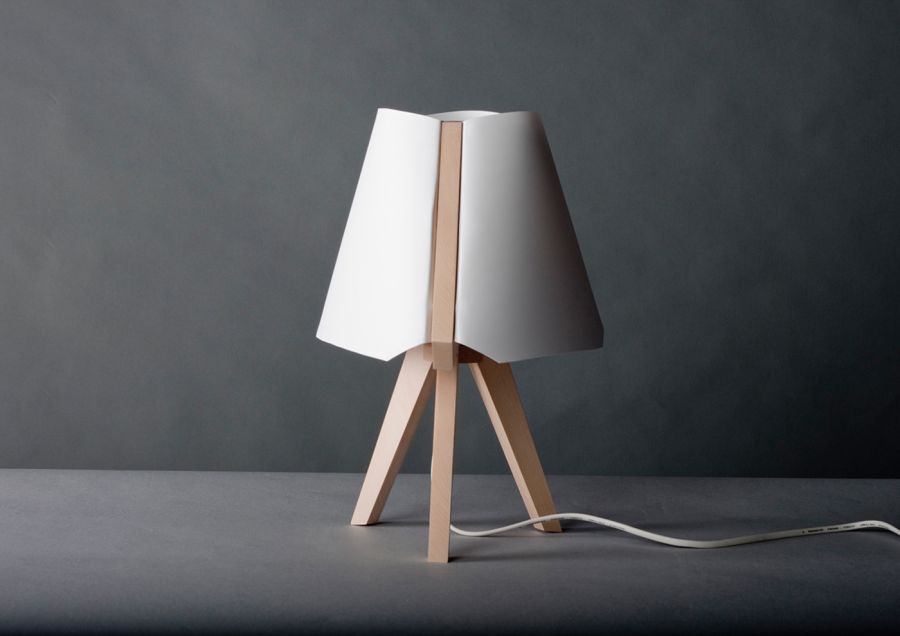