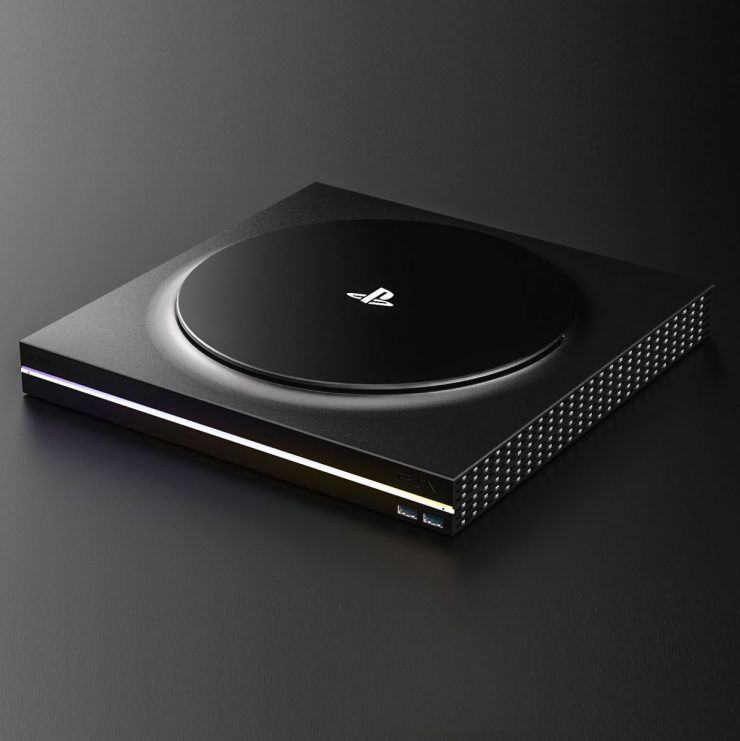 The gaming community is changing fast with the improvements on services such as PSN plus, Xbox Live, and Nintendo Switch. It is easy to get new releases and if there were no CD to buy the games prices would drop.

In the following years the video-game community will follow the same path of the PC and the CD’s will become relics to collectors.

Microsoft tried to force this change back in 2012 but ended up back-lashing, since then all Xbox models came with a CD entry. However, time will catch up and change is inevitably.

Sony is also owner of the Bluray brand and has a strategic history of making their video-game more price friendly in order to sell their Bluray CD’s in games, movies, and music. Since it is possible to play other medias in PlayStation.

Front bar has the Eject and On/Off buttons, plus a color bar to communicate actions being take in the video-game to the user.

Charger
Wireless charger pad, an easy and comfortable way for the user to accommodate and charge the controllers.
Same visual language of the video-game aesthetics and materials. 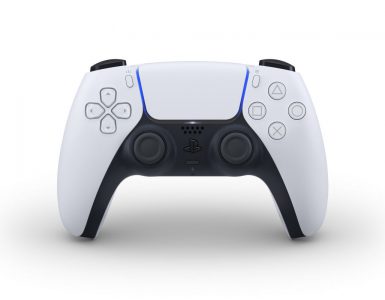 DualSense marks a radical departure from previous controller offerings and captures just how strongly we feel about making a generational leap with PS5. The new controller, along with the many innovative features in... 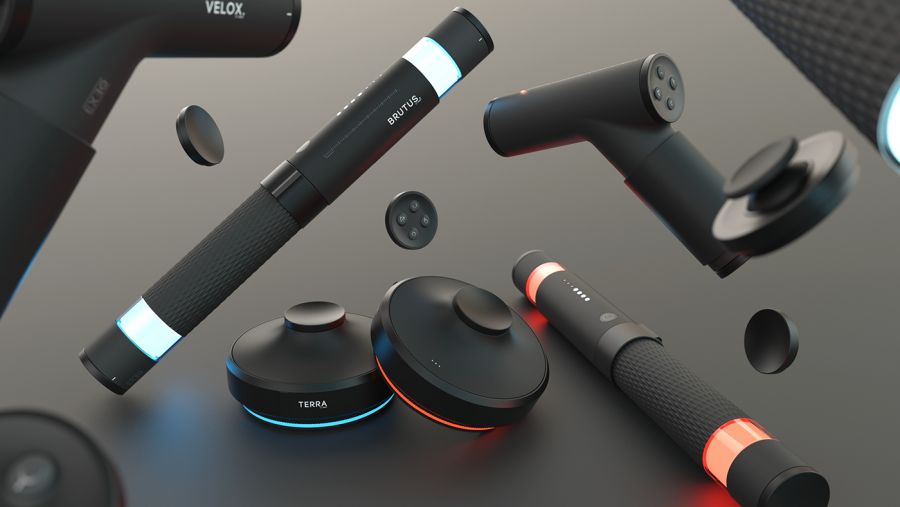 Exeo aims to be the ultimate tangible gaming experience of tomorrow in a time that we are moving to a digital world. 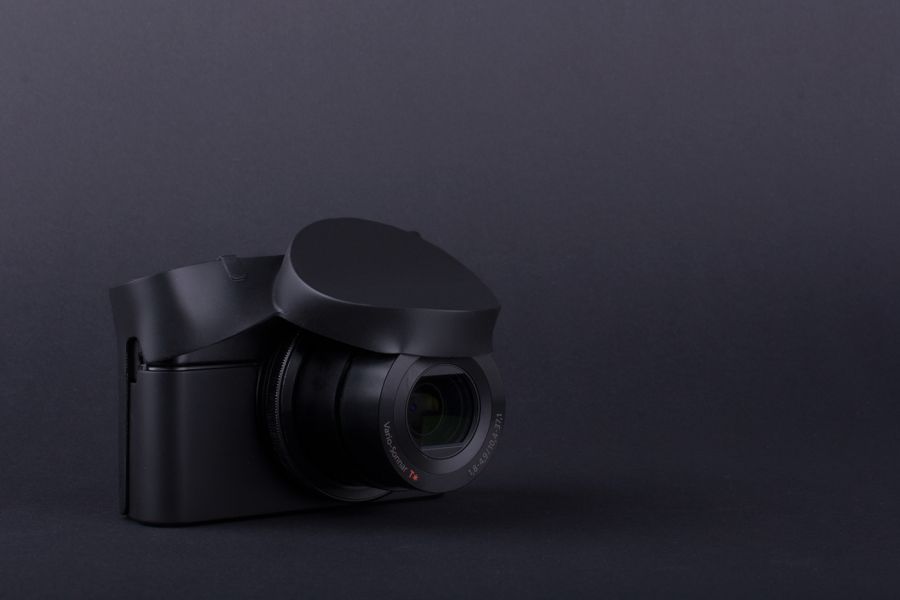 A flexible yet crisp case for Sony RX100 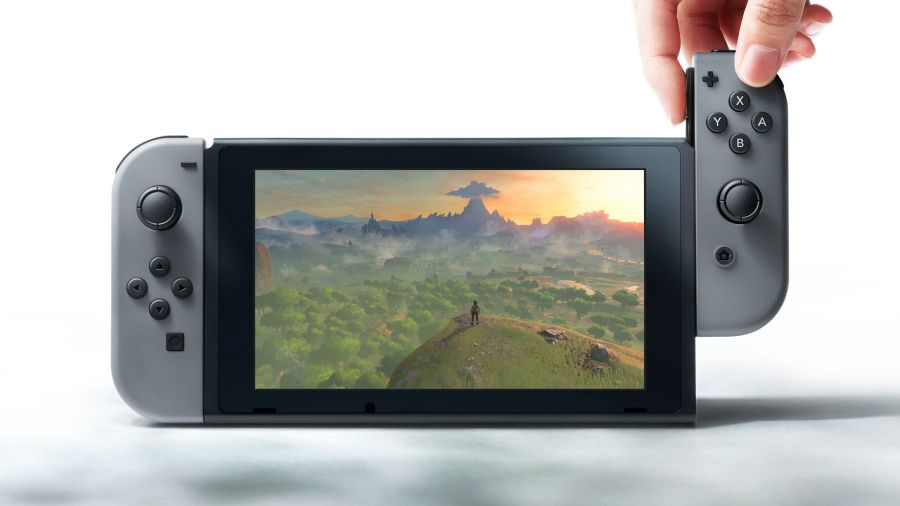 Introducing Nintendo Switch! In addition to providing single and multiplayer thrills at home, the Nintendo Switch system also enables gamers to play the same title wherever, whenever and with whomever they choose. The... 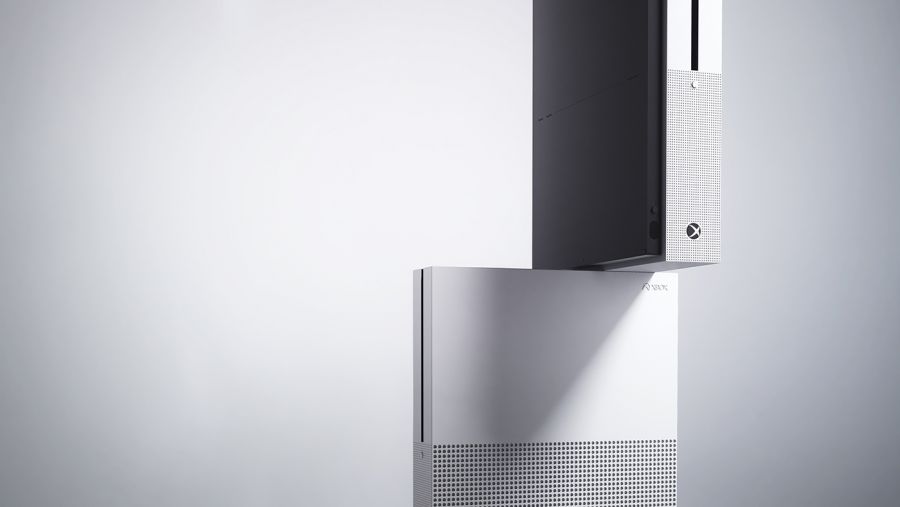 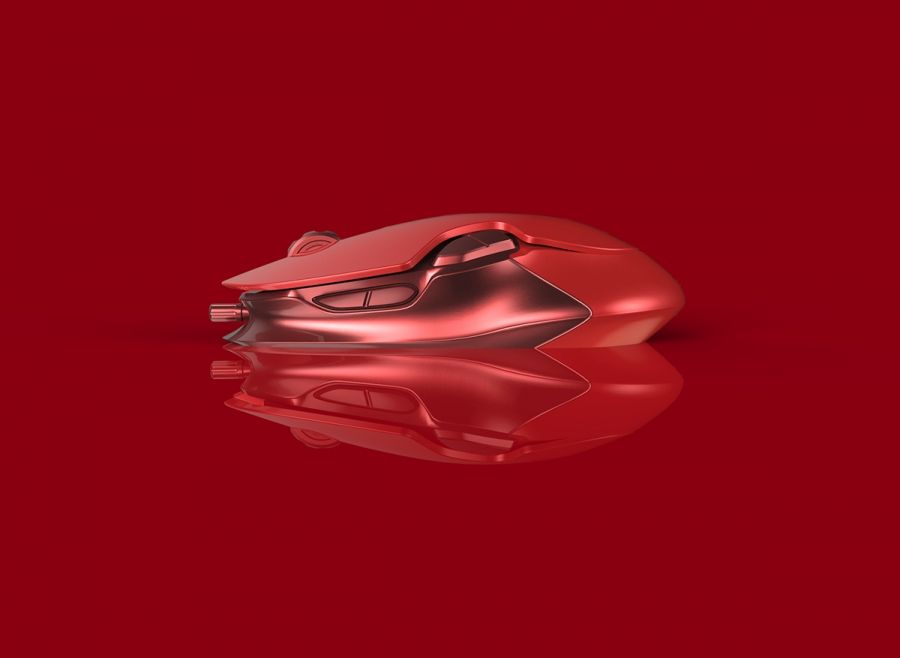 RAGE is a gaming mouse which is designed for professional gaming player. The feature are the smooth surface and steam line. It has a special outline not like the most of traditional gaming mouse in military or...