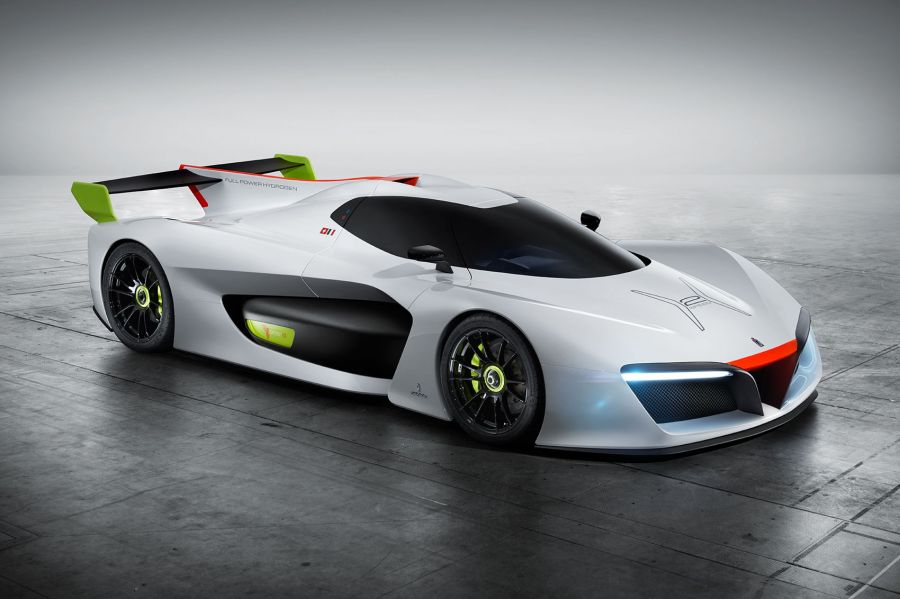 Extraordinary performance, sportiness and pure, environmentally responsible driving fun. Its name is H2 Speed and it is Pininfarina’s innovative vision of a high performance track car based on revolutionary hydrogen fuel cell technology already subjected to severe track testing by GreenGT, a Franco-Swiss company which has been designing, developing and producing clean, sustainable propulsion systems since 2008. H2 Speed will appeal to passionate people who love speed, performance and innovation and, at the same time, are attracted by the exclusivity typical of a Pininfarina-designed vehicle produced in a limited series. Halfway between a racing prototype and a production supercar, the H2 Speed is the world’s first hydrogen, high performance car. 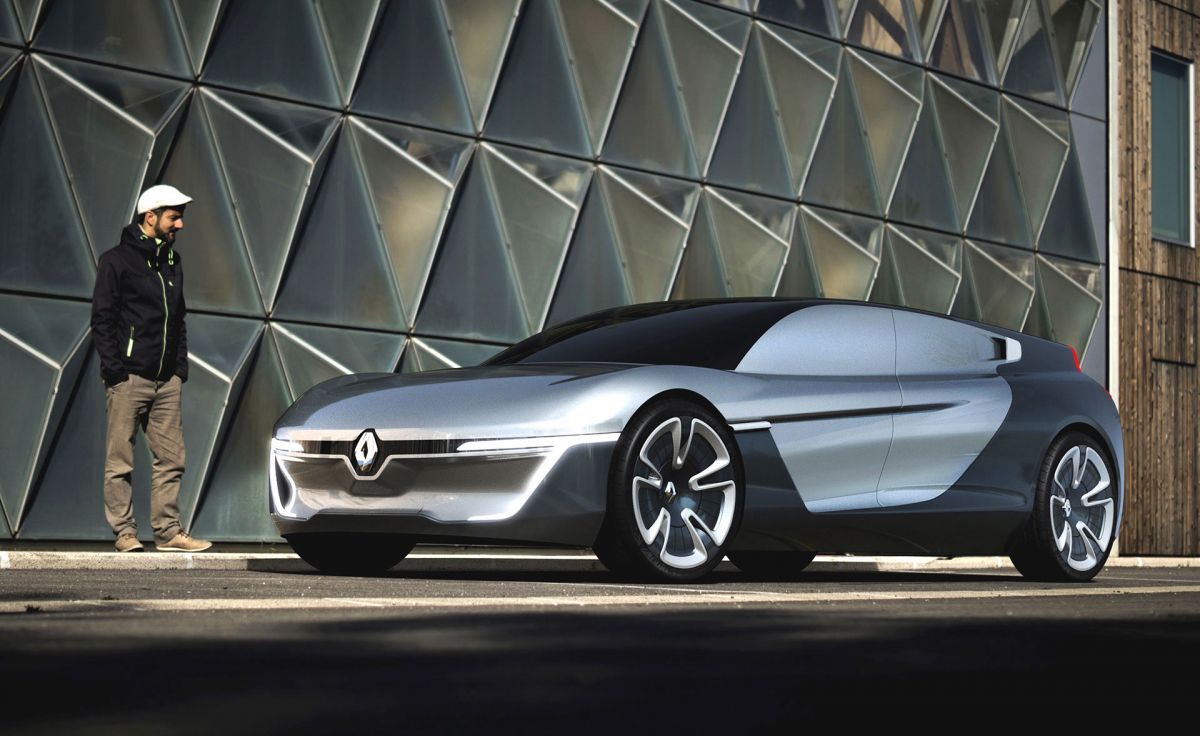 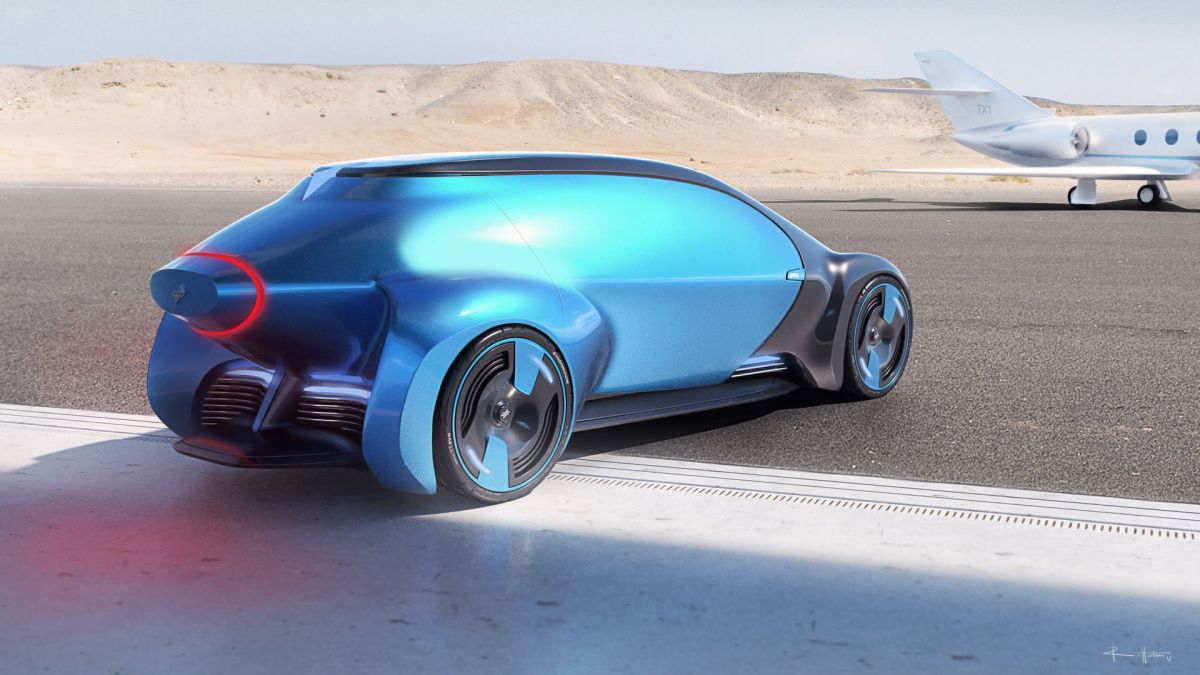 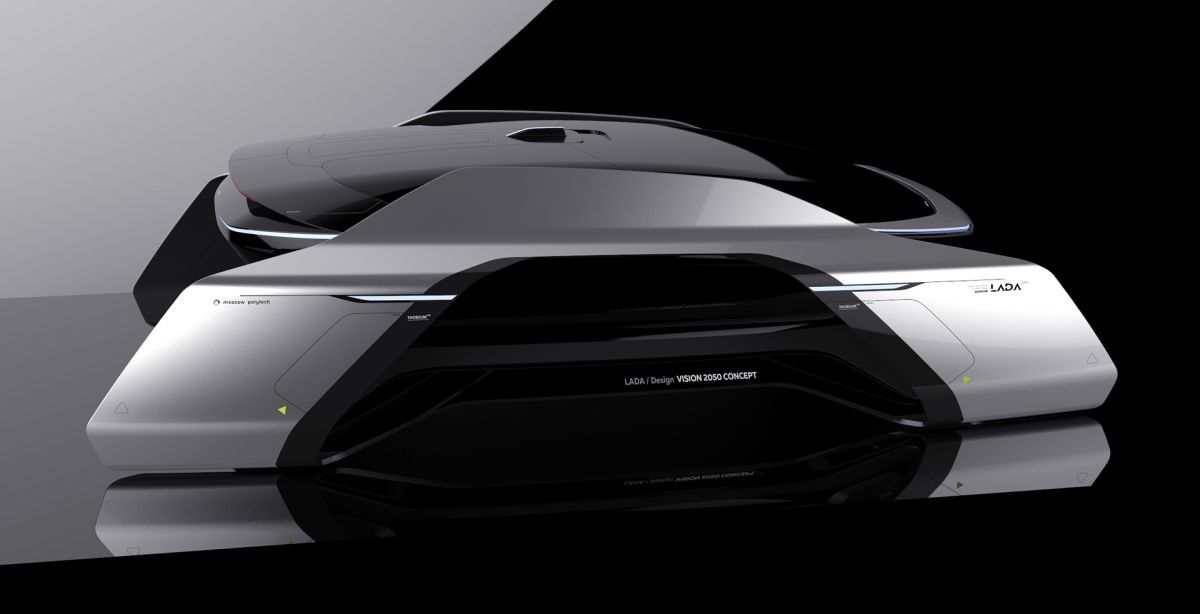 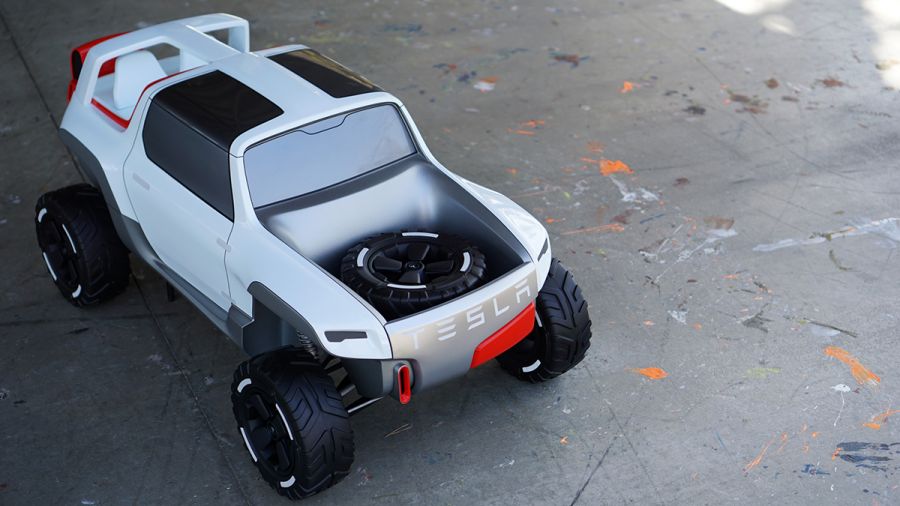 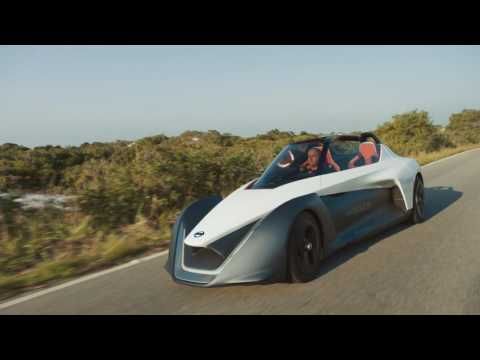 EON is a mobility system located in the center of the city. Thanks to an autonomous entity, it allows the user to simply create a vehicle designed to meet his needs. The EON system is based on the duo horse/carriage...