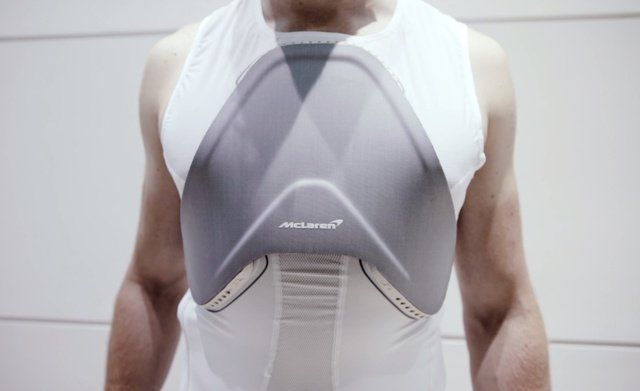 McLaren Applied Technologies reveals Invincible shield for client XIntroducing Project Invincible, the latest innovative personalised healthcare solution made from materials that will be used in next season’s Formula 1 car.

McLaren Applied Technologies, the advanced technology, innovation, and design company has revealed the latest addition to its portfolio of personalised healthcare solutions.

The Invincible shield is in response to a challenge from a single client to design a device to help protect vital organs after surgery.

The fully wearable composite shield does the job of the rib cage – protecting vital organs including the heart and the lungs, with the garment providing further protection from unexpected low energy impact.

The multi-material shield features high-failure strain Dyneema fibres (as used in body armour) for damage containment, and a highly-toughened resin system with woven fabrics for impact resistance. The shield borrows F1 technology including Zylon fibres, used by all F1 teams on their cars for protection against side penetration. If that wasn’t enough, stiff carbon fibres ensure flexural rigidity and load carrying capability.

“The common thread in all of our projects is data. We use data to build a digital picture of how a patient is performing or recovering, and then create solutions, or in the case of the Project Invincible, devices, to aid our users.”

McLaren Applied Technologies collaborated with companies across the Group, including McLaren Racing in the manufacturing process of the Invincible shield.

Prof Hill added, “Applied Technologies has a pedigree of applying insight and technology developed from decades of elite motorsport competition, and Project Invincible is no different. The Invincible shield is made from materials that will be in next year’s Formula 1 car.”

With expertise in high-performance design and engineering, the Design Group within Applied Technologies oversaw the development of Project Invincible from the concept stage to the final product.

“We effectively had a blank canvas,” explains project lead Dan Toon. “When we received the client’s brief, we didn’t have a particular solution in mind. And that was actually a benefit because it gave the whole team the freedom to explore all the issues and understand every constraint.

“Our journey started with a one-to-one meeting with the client. What were their expectations and key requirements? Our client wanted their day-to-day experience improved, requiring it to be discreet beneath a shirt, for instance. So, we spent several hours creating a detailed requirement specification to underpin the development.

“We spent a month alone generating and developing ideas against the brief and that set of constraints.”

The project team comprised, among others, mechanical engineers, industrial designers, and composites specialists. Like every Applied Technologies project, it’s the collaborative and open culture within the company which led to new and unique solutions.

While the team was busy developing its initial ideas, it simultaneously began a full 3D scan of the client to fully understand how to create and build a fully custom structure for them. In addition, it also received medical images from the client’s doctor, which helped them build up a detailed picture of the protection required.

The initial brain-storm brought about twenty strong ideas to the table. The early concept designs had determined that the final product would need to be wearable, interfacing seamlessly with the human body. Accordingly, the team then consulted with material and textile experts.

The project team began to evolve a final design that comprised of a composite chest-shield, perfectly moulded to the client’s body, engineered to protect from initial impact and efficiently transfer loads to three safer regions of the body. At these locations, a unique gel material interfaced with the body which was designed to attenuate the load and protect weak ribs and the vital organs.

From this, Toon and the design team were able to define a finished product.

Having undertaken computer-simulated load-tests, and armed with a thorough understanding of all the underlying structures, they tested the prototypes in the same labs used by McLaren’s Formula 1 team for its monocoque crash-tests.

What’s most important is that the solution was designed completely around the user, and was entirely data-led – it delivered on every level because the team had listened to the data throughout. True data-driven design. 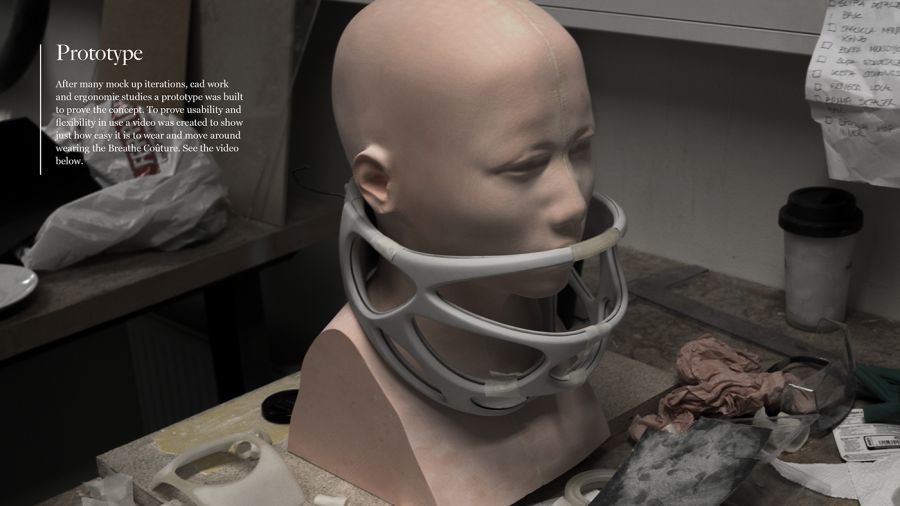 Breathe Couture is a smart breathing protection for urban China. The system works almost like a Powered Air Purifying Respirator where polluted air is being sucked in through the back, filtered and blown out creating an... 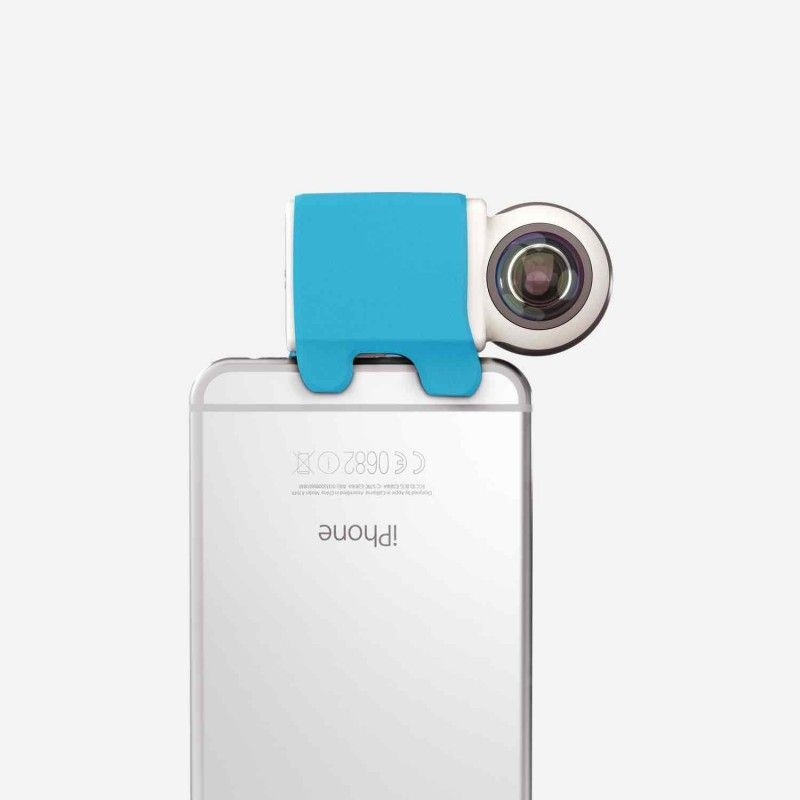 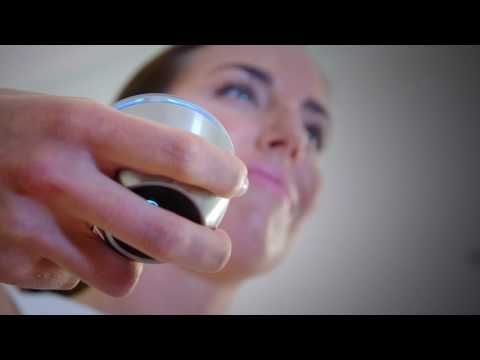 One remote for all popular devices, free of all those buttons you never use.Control your current Infrared devices (TV, Audio & more) just as easily as the newest smart devices (Smart speakers, Smart lights &... 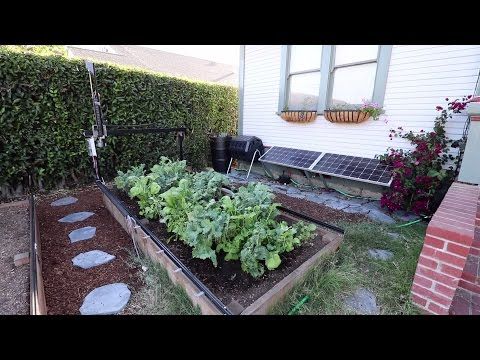 FarmBot Genesis is humanity’s first open-source CNC farming machine designed for at-home automated food production. Pre-order your FarmBot at 25% off during July only to save $1,000.
[WEBSITE] 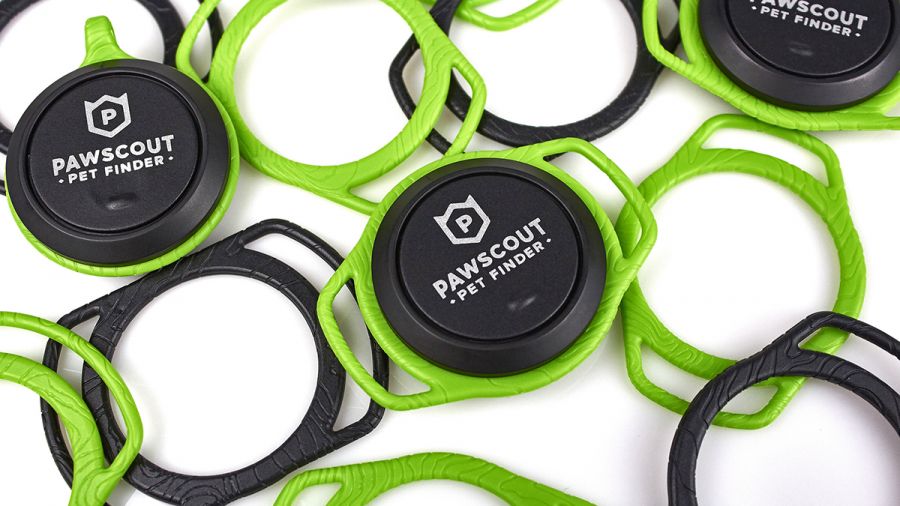 SPROUT is proud to announce our newest venture: Pawscout – a digital tag and pet finder for cats and dogs. This hardware and software design project showcases our end-to-end creative services encompassing every detail... 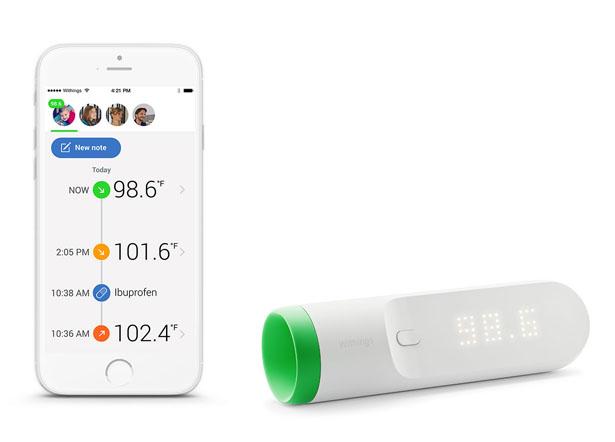