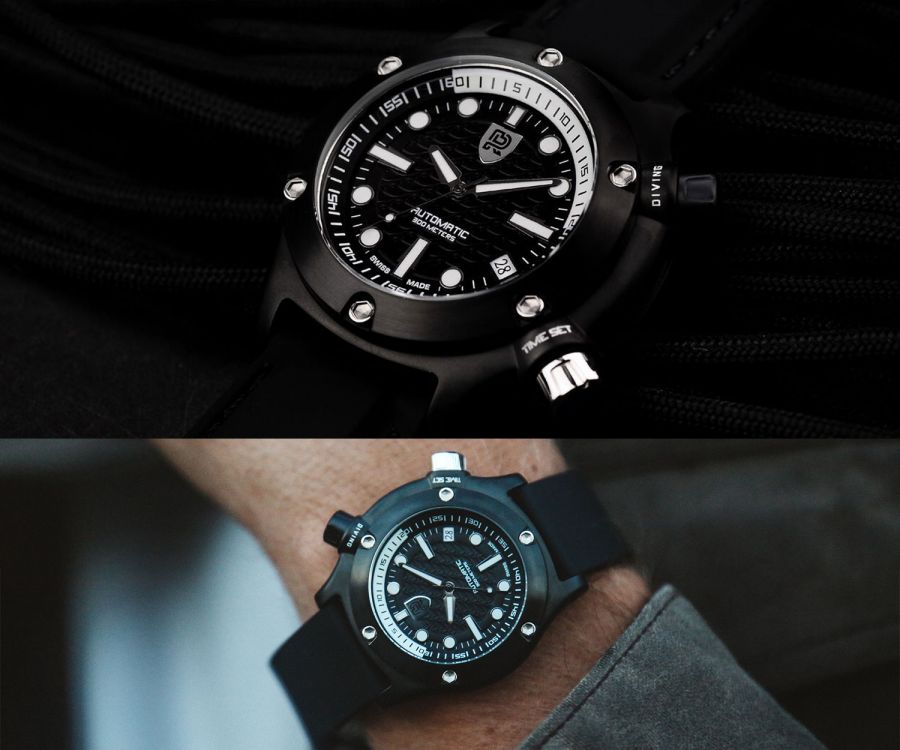 They say Air is the essence that makes us alive. They say Water is the catalyst for all change and the cradle of life. They say Earth is the foundation upon which we can build trust. But what do they say about Fire? Fire is the inner drive that keeps the Rebel moving forward. To persevere against all cosmically calculated odds. It doesn’t matter what the elements throw at him, just as a stream carving out a mountain, he keeps moving forward, creating continuity. Just as the continuity of the elements is ensured by always transforming into something new, Rebel keeps on innovating.  Moving forward, but staying true to its roots with masterful craftsmanship and bold strength.Air. Water. Earth. Fire. Rebel wants to master them all! We introduced you to the essence of our craft with our Aviator Chronograph. We went on to design a no-compromise deep diver with Aqualung. Now we want to root our foundation once and for all, with a limited edition, Swiss-made Automatic Chronograph racer. So what about fire?  Just as Prometheus gave the gift of fire to humanity, we’ll also create a new era of watches, but right now it’s shrouded in mystery. The four elements have withstood the test of time, and so did Rebel. In our quest for unrelenting bold masculine strength, we keep marching forward. Without going back. Without accepting compromises. Without giving up. Instead, we’re fueled by the inner flame to light up the world. Fire brings power, Fire brings transformation. We’ll bring you a game-changing watch that’s worthy of your imagination. 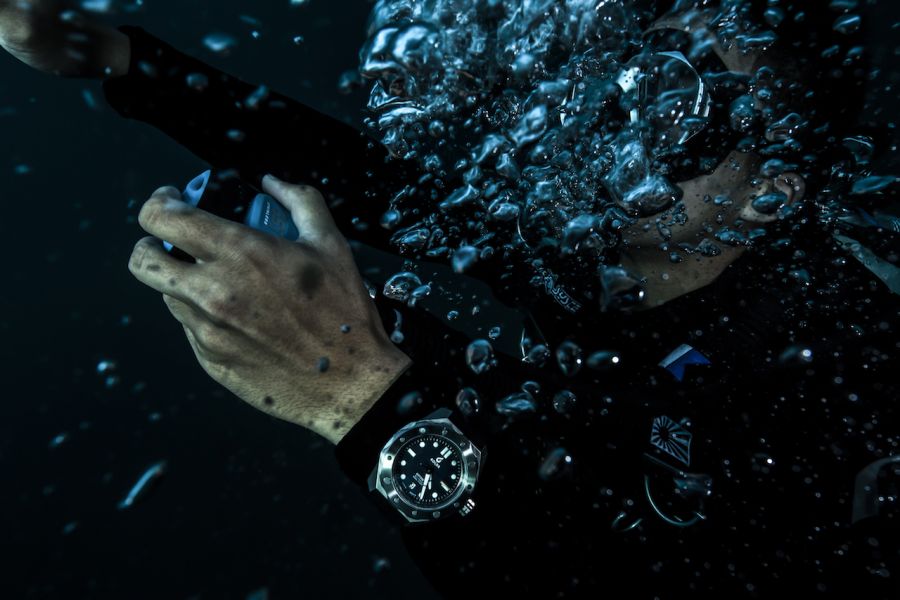 BOLDR Odyssey automatic watch – dive into the next journey – Kickstarter

Journey on with BOLDR Odyssey, a 50ATM automatic dive watch powered by Seiko, in a sturdy, stylish case and a sapphire glass dome lens. 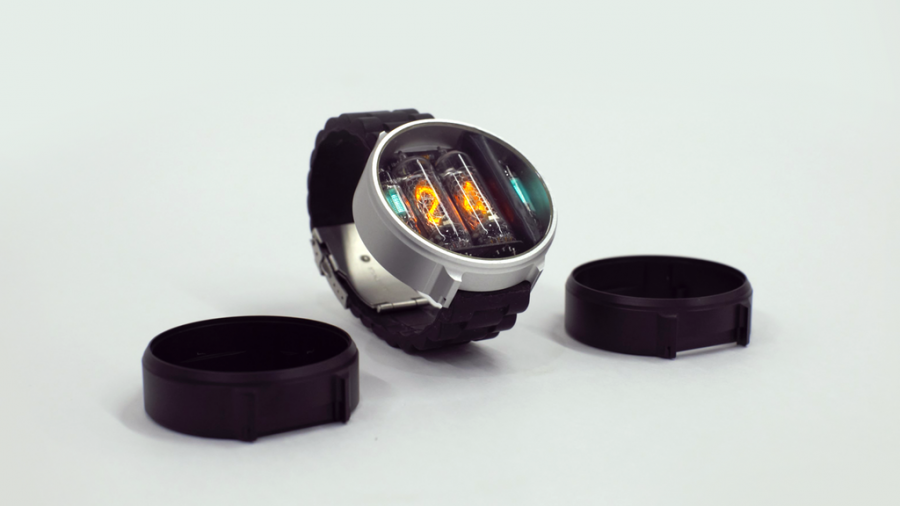 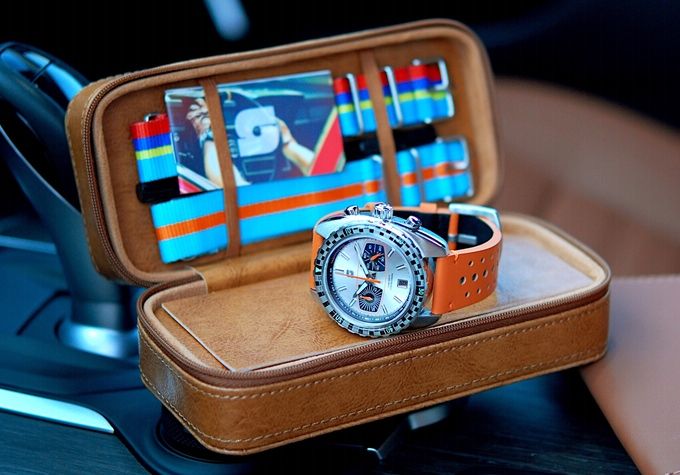 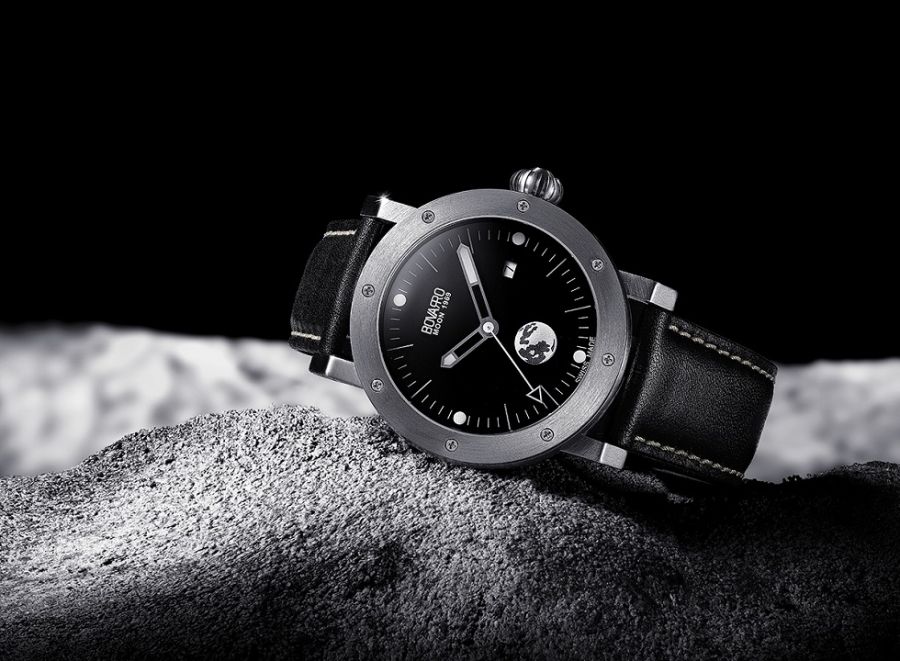 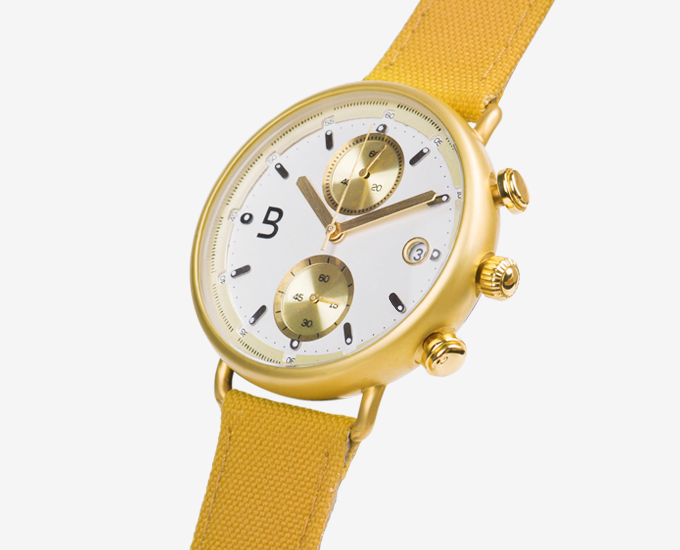 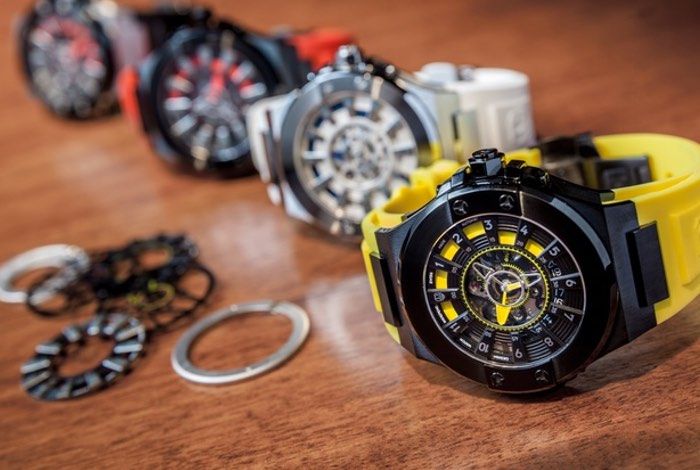 THE REAL DEAL – From the mind of the designer and the hands of the watchmaker to your wrist. No fat, no add-ons and no mark-ups.