Małopolski Tramwaj Wodny (or MTW) is a concept proposal of how a new way of public transport in Kraków, Poland could function and look like.

General idea was to rework an existing tourist sightseeing boat system into a new scale. An existing water tram already had it’s stops, but they needed to be relocated closer to bridges and main intersections in order to be integrated into Krakow’s public transport system.​​​​​​​​​​​​​​

An interior had to be designed as close to a public bus as possible, so space is divided into three parts – an enterance with bicycle rack and a place for one wheelchair, main part with 38 seats and 3 folding tables, and a front part with driver’s control panel separated by a glass wall.

Every stop has a wireless quick charging port and receives extra energy from solar panels or the roof and water turbines under a floating part.

Project was done during V semester of Industrial Design at Jan Matejko Academy of Fine Arts in Krakow. 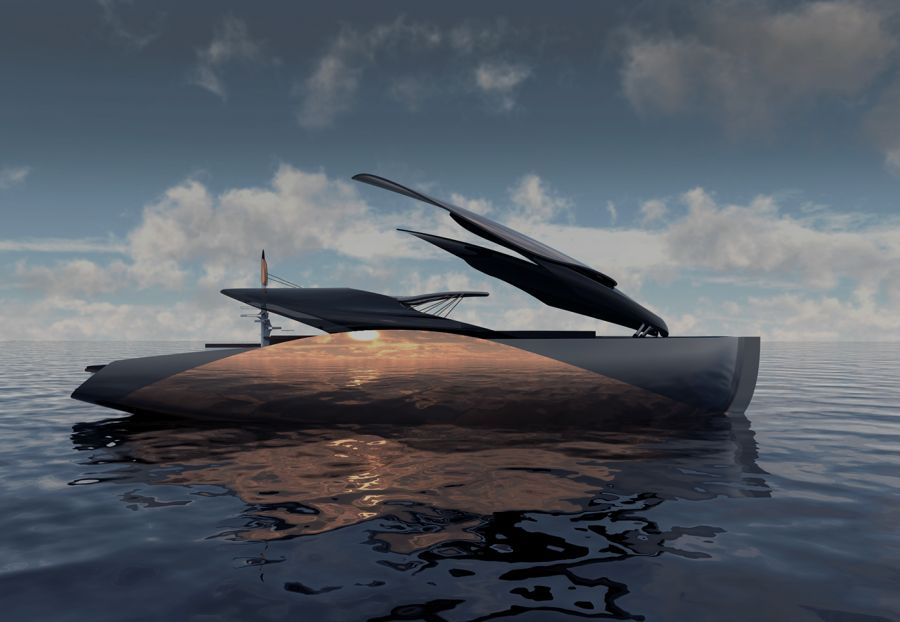 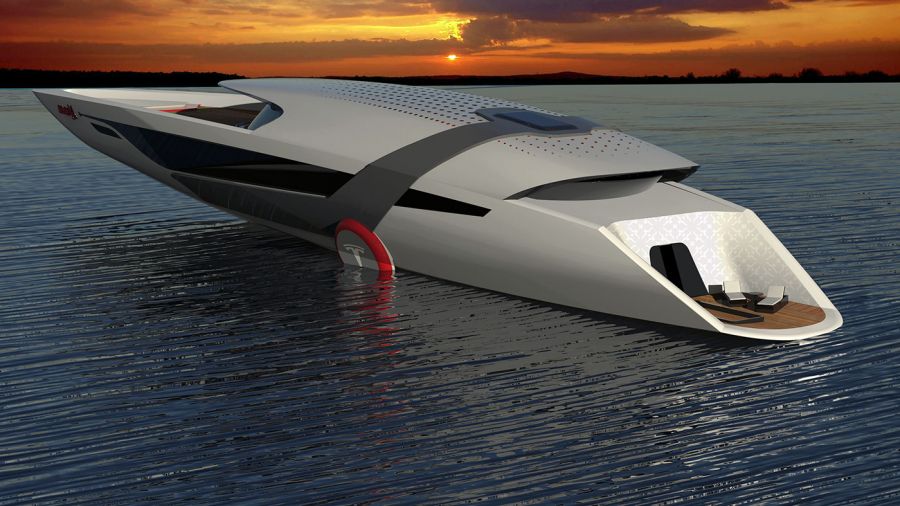 This project shows the future opportunities Tesla has in the automotive sector around the world. The concept is based on the idea of self sustainability. 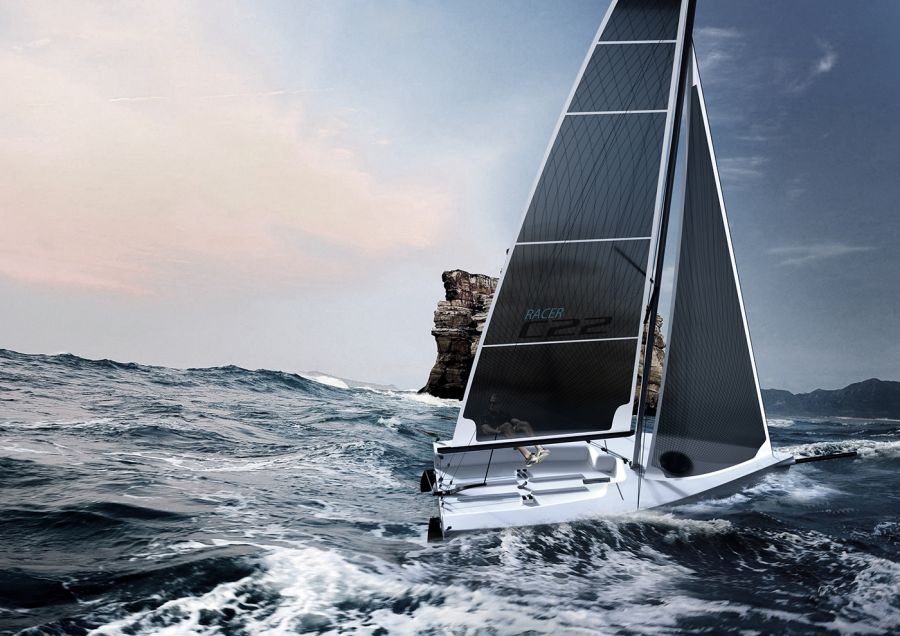 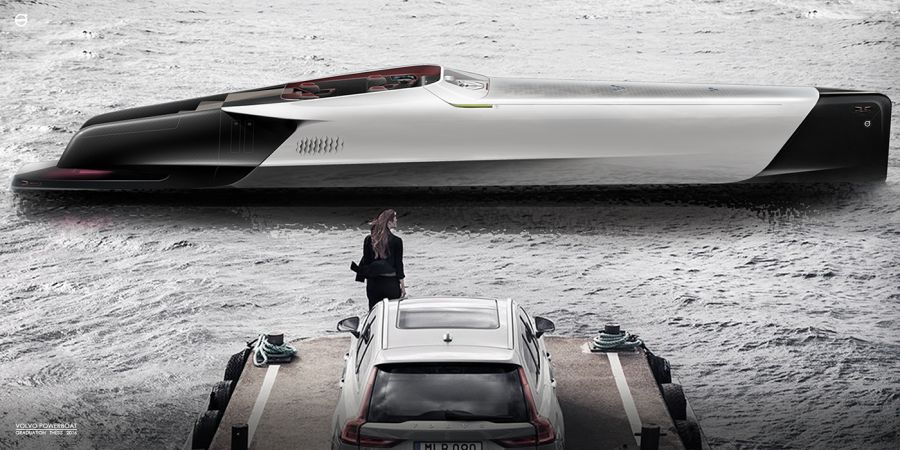 VOLVO U.L.L.A Power Boat  VOVLO Cars Collaboration with VOLVO Penta leads to the birth of a whole new product. Volvo Cars are setting the automotive design standards at a very remarkable rate. Having a sister company... 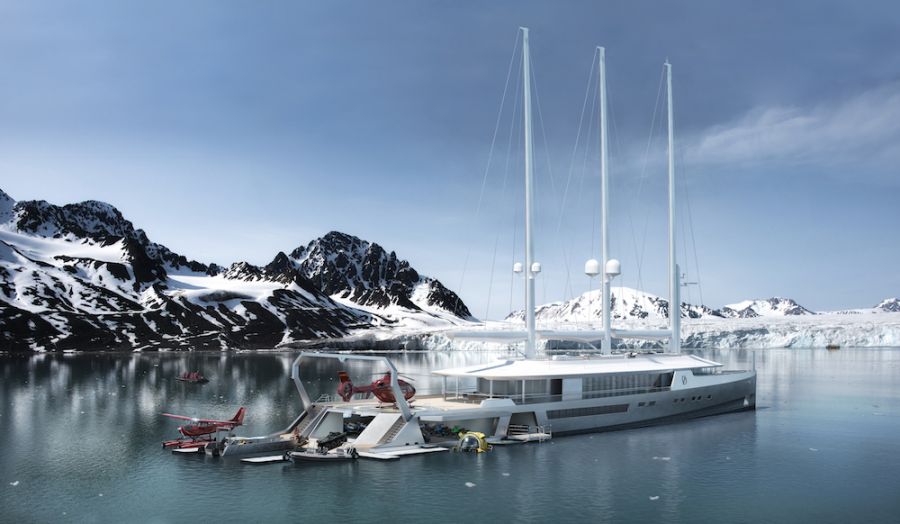 Norse – sail-assisted exploration yacht Norse is a rugged trans-oceanic exploration vessel, capable of voyaging to both Poles, crossing any ocean and taking in the most awe-inspiring destinations on the way.  ...