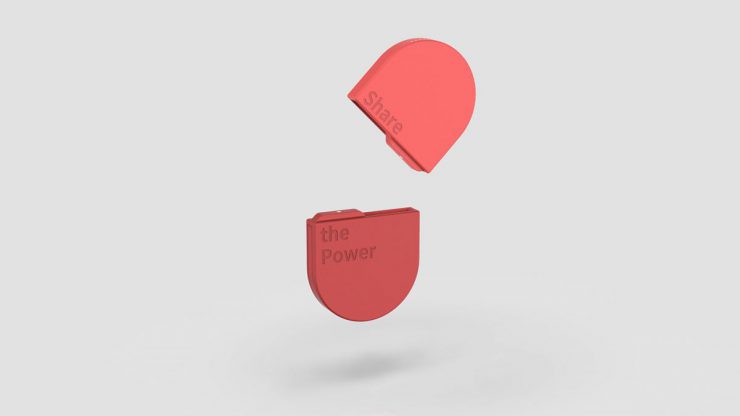 Together on the road, discovering the world together, experiencing valuable moments together, and not falling by the wayside because the battery is running out.
Share the Power is more than just an ordinary power bank because it is the first to make energy shareable! It consists of two identical halves, which can be used individually as small Powerbanks or joined together as a large Powerbank. So not only you but also your companion on the road has one less thing to worry about: your mobile devices will always remain usable, even if you should part ways in between.
Each half has an LED charge status indicator and an integrated cable for charging your devices. When both halves are connected, the energy is always distributed evenly through metal contacts, so only one cable is needed to charge both halves. 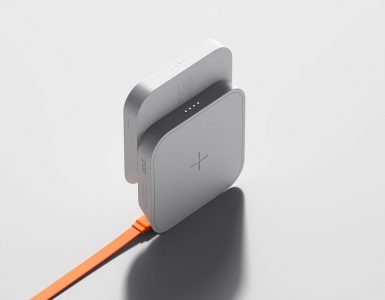 This powerbank is reminiscent of the classic cable extension reel used in almost every household. The design team of ID AID has reinterpreted this iconic product using latest battery technology… The POWER... 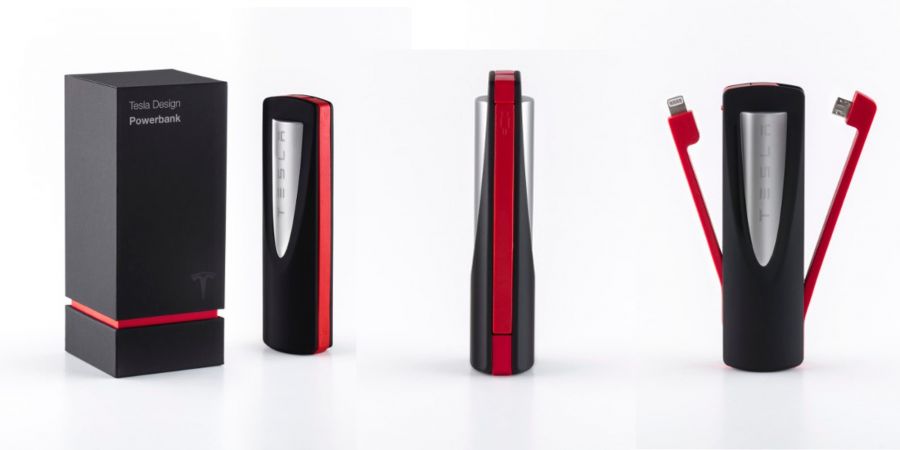 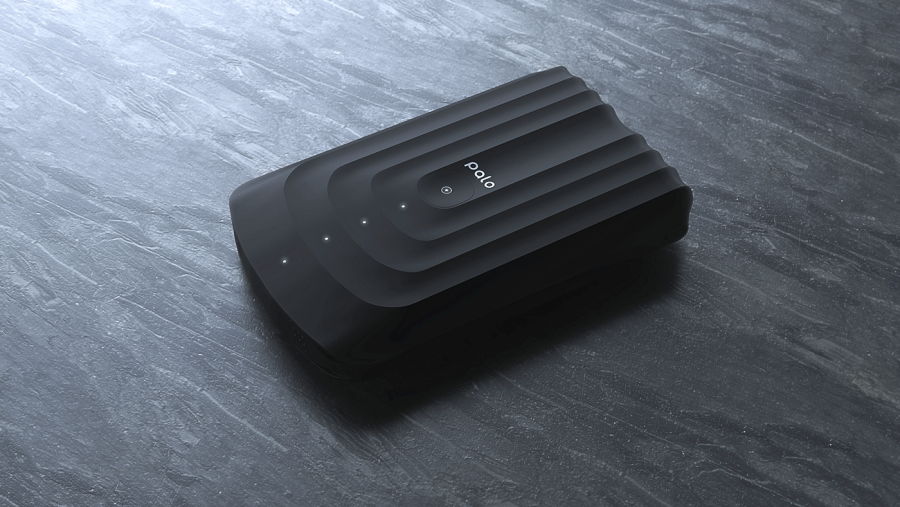 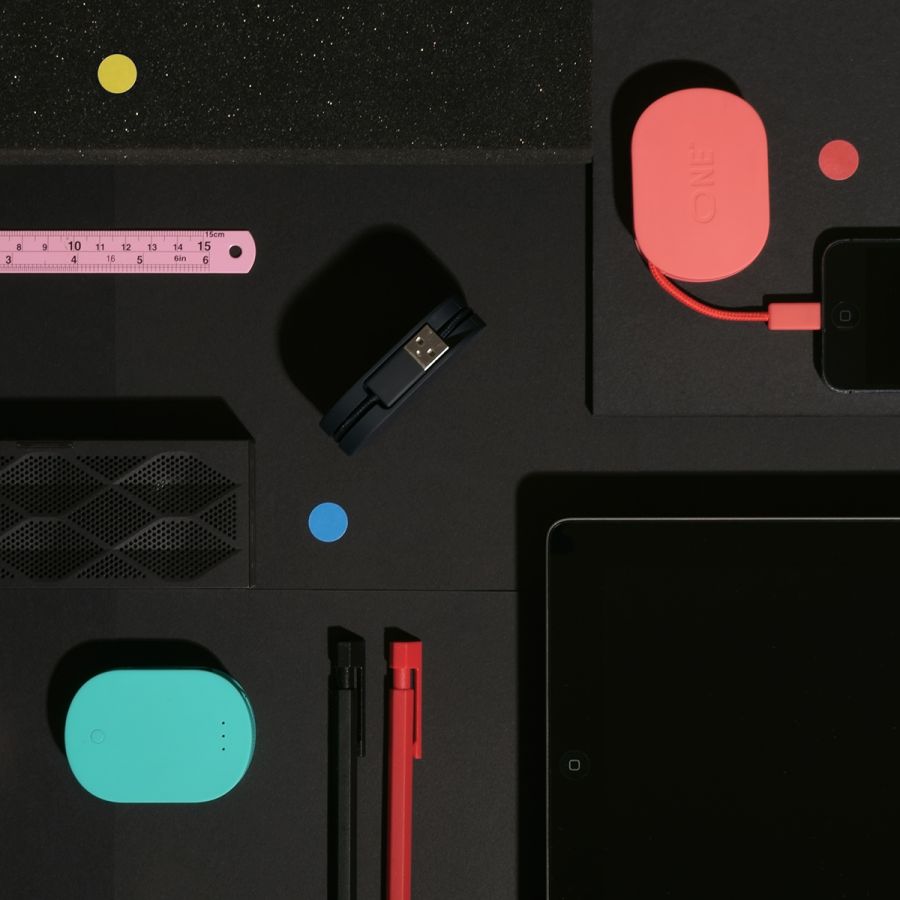 ‘One’ is a small external battery charger. It has two connectors which allows you to charge the phone as well as move photos, music and more. ‘One’ is designed for the a city dweller who doesn’t need...