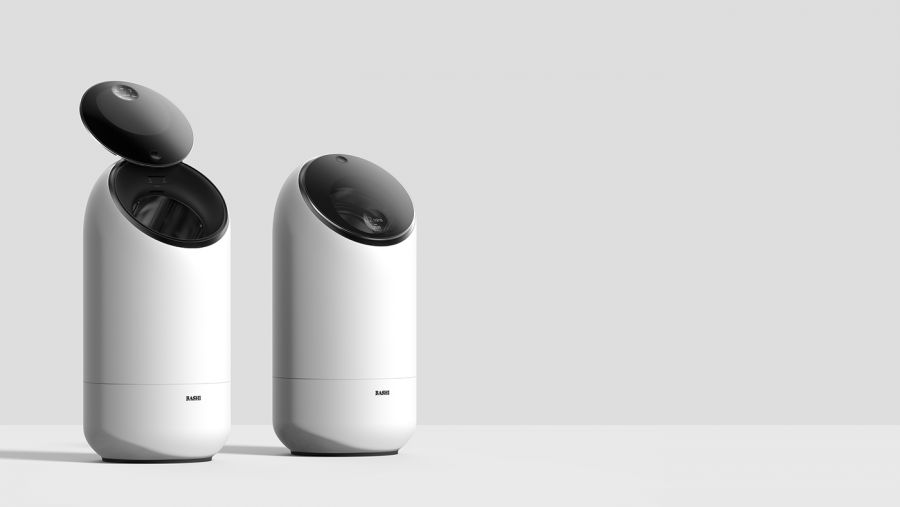 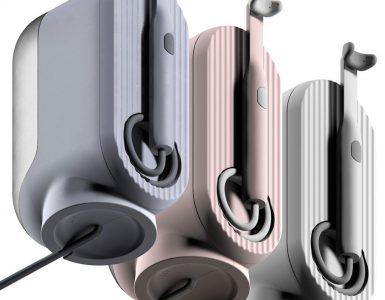 This project aims to create a delightful and effective water flossing experience. 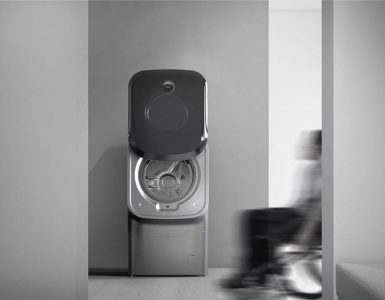 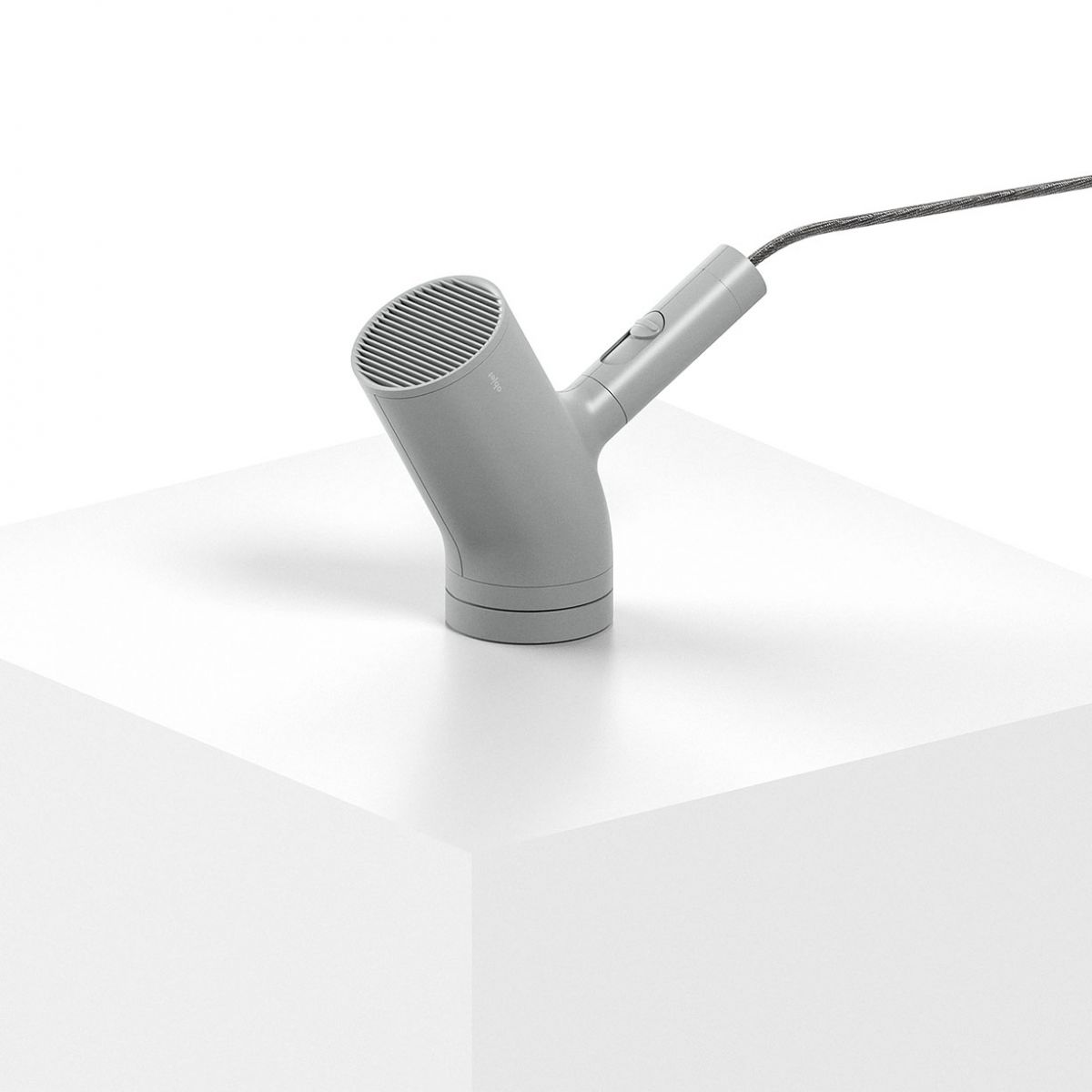 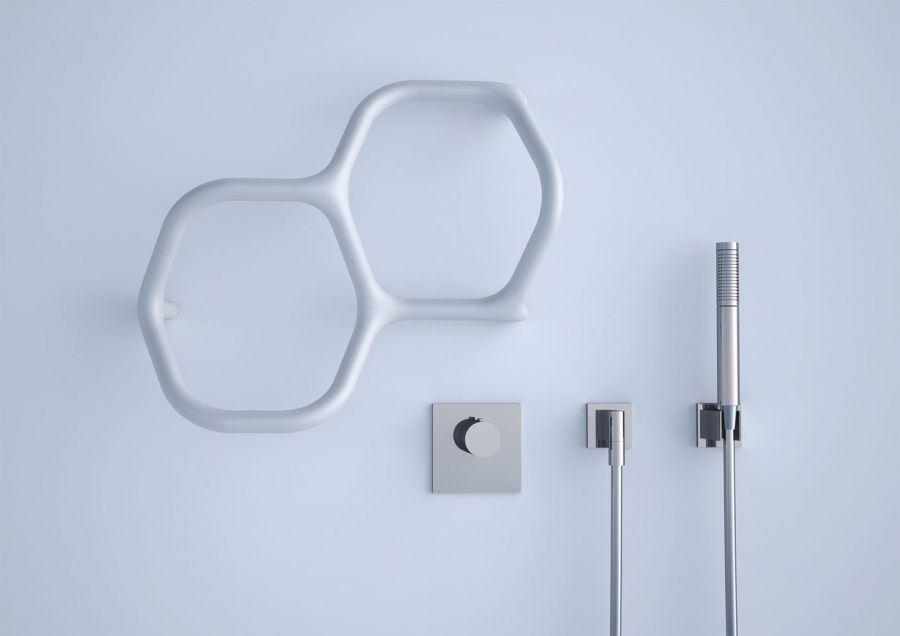 This line of bathroom safety aids for persons with physical disabilities was designed to conform with human biomechanics. Many points of support enables movement sequences and provide a secure hold. The handles offer... 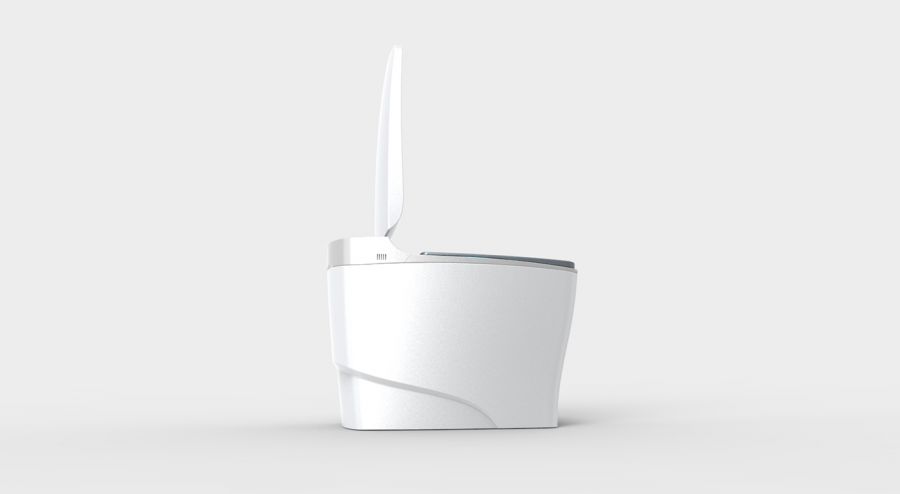 Cozy bidetProduct Concept Design Theme   :   Air Solution / Bathroom / ToiletSection  :   Product / Bidet -Due to odor, humidity and temperature,It gives a feeling of discomfort to the inside of the bathroom. -The...