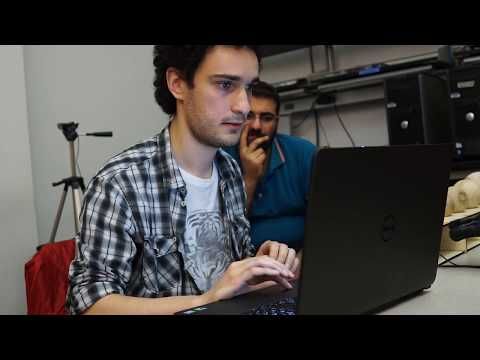 Engineers working to add ‘muscle sense’ to prosthetic limbs found that tactile feedback on the skin allowed blindfolded test subjects to more than double their ability to discern the size of objects grasped with a prosthetic hand. The scientific term for this muscle sense is proprioception, and researchers from Rice University’s Mechatronics and Haptic Interfaces Lab (MAHI) and the University if Pisa’s Research Center “E.Piaggio” have conducted the first tests of a prosthesis in combination with a skin-stretch rocking device for proprioception. The team tested 18 able-bodied subjects and found they performed better on size-discrimination tests with a prosthetic hand when they received haptic feedback from a simple skin-stretch device on the upper arm. The research will be presented June 7 at the World Haptics 2017 conference in Fürstenfeldbruck, Germany, and the work as been recognized as a finalist for the conference’s best paper award. 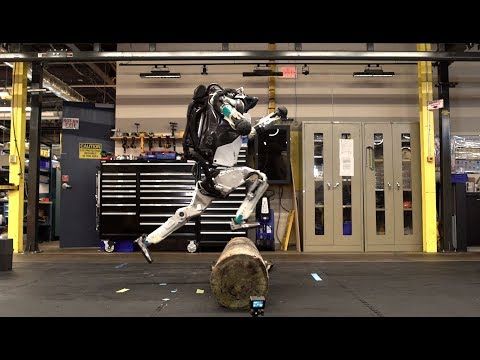 Atlas does parkour. The control software uses the whole body including legs, arms and torso, to marshal the energy and strength for jumping over the log and leaping up the steps without breaking its pace. (Step height... 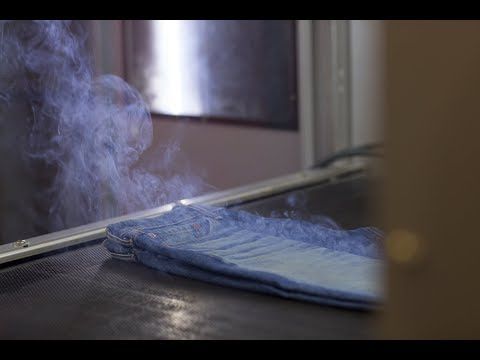 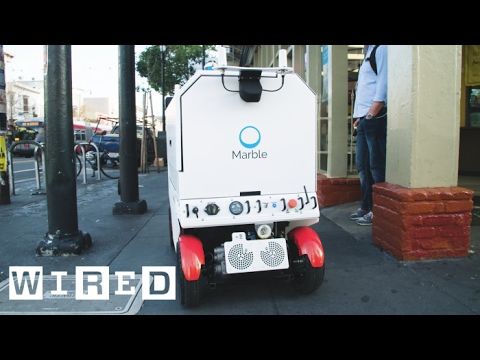 Hungry? But you don’t want to deal with a human? If you live in San Francisco’s Mission district, you can get your food delivered by a robot named Marble.
[WEBSITE] 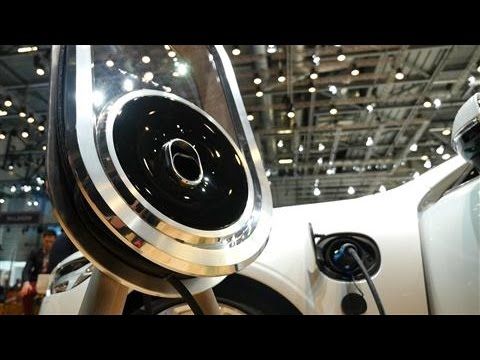 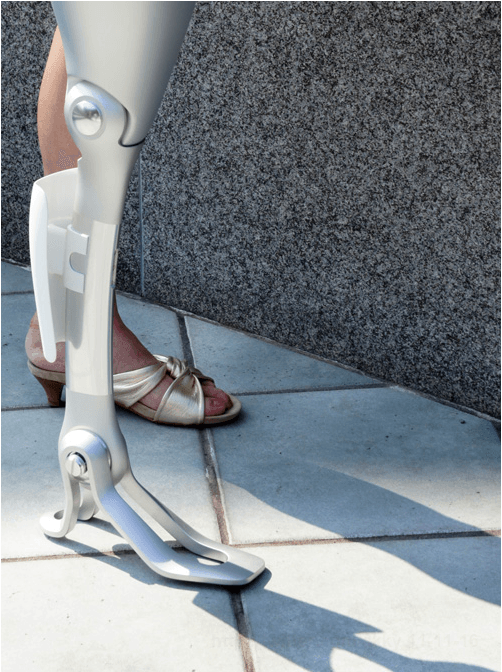 This design resolves the physical problem that occurs when an individual with an artificial hand encounters when they use Smart Devices. I was inspired by a user with a prosthetic arm in an interview who had no trouble...