There are several types of long boards depending on each styles and environments. Decks and wheel differs on each types.

The problem is that on type of long board isn’t applicable to diverse space, and the spare parts aren’t that easy to carry around.

Due to the low hill on the original deck for free riding and down hill boards, dancing cruise aren’t easy to perform.

Bracket boards are made with lower hills, in order to lessen pressure to the leg and feet while riding down hill and long term riding. it also, provides flatten deck for the dace cruising.

The previous long board requires an exchange to a square rib wheel, for down hill and long distance riding. and it

was unsuitable for other types of riding. Bracket redesigned lond boards by a built-in Vermiculite in the original urethane wheels.

*Vermiculite is a stone with a tendency to expand within increased temperature.

During the usual crusing and riding, wheel forms a round rib for better change of directions. when performing a

down hill or a long-range riding, the friction force on the wheel increases. Causing the temperature to rise and

allows the buit-in Vermiculite expansion to a square rib form, which gives a better riding performance to the user. 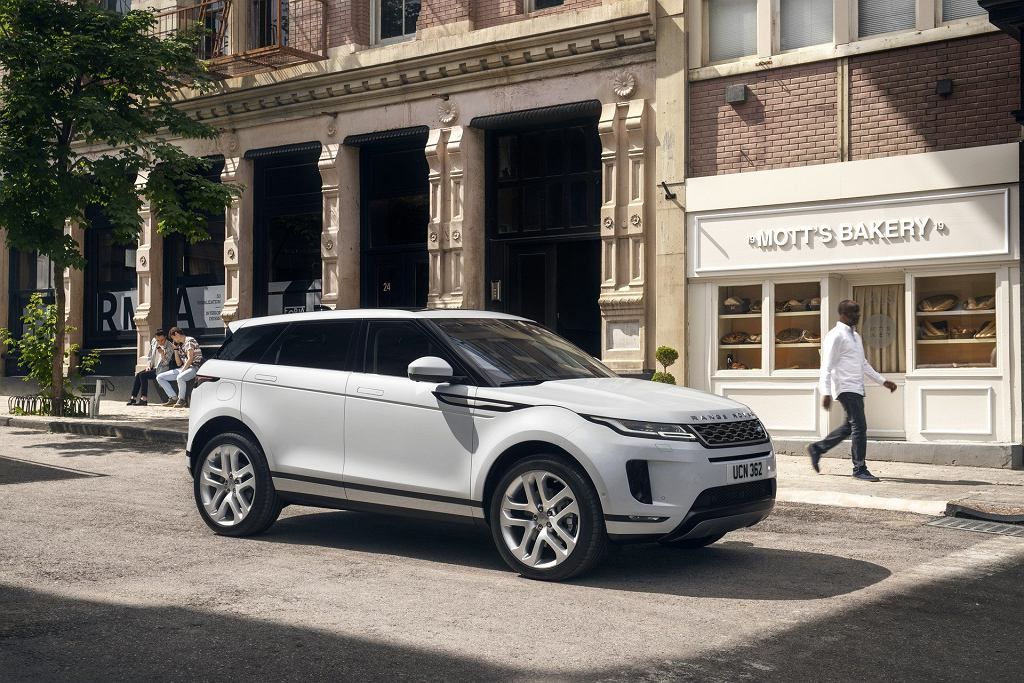 The new Range Rover Evoque has evolved to reflect a modernist design philosophy, while setting new standards in sustainability and capability. Featuring a luxurious crafted interior and effortless technology, the new...

N.01 Autonomous Race Car Concept   N.01 is a concept designed by NOI Design Studio that wants to present the studio identidy through the Roborace world. As a full autonomous car, no pilot is needed, so this... 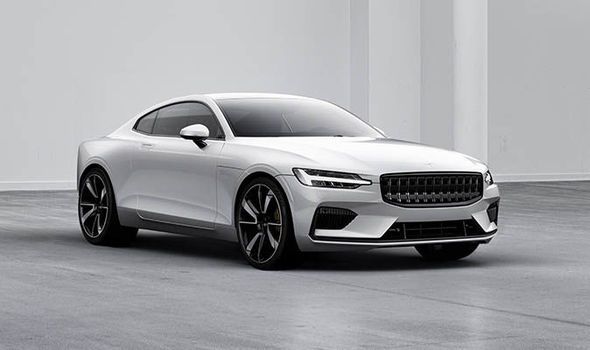 Polestar 1 is our Electric Performance Hybrid. In short, this means a powerful electric drivetrain with an additional boost and backup of an internal combustion engine. Polestar 1 pairs electrification with outstanding... 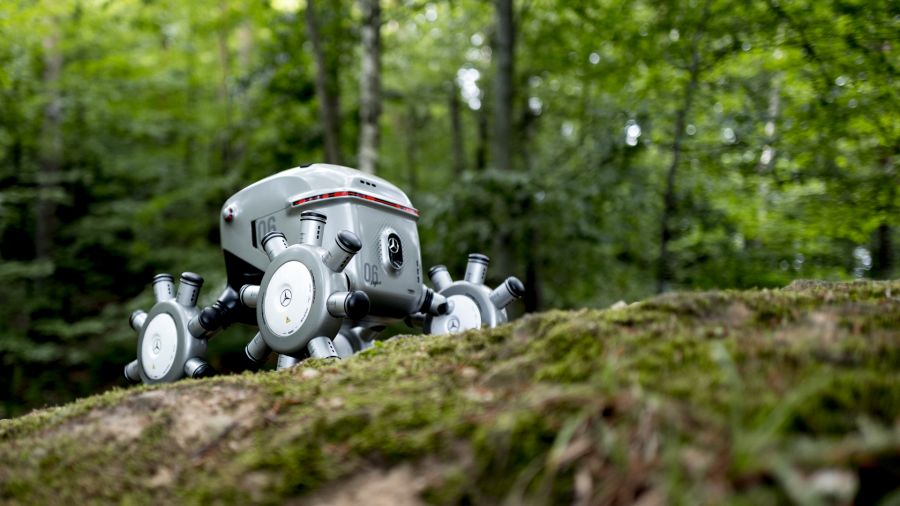 THE CLOSEST AIRPORT FROM THE MT. EVEREST IS MORE THAN 60 KILOMETRES FAR AWAY. IT IS A 9 DAY OF WALKING WHERE CLIMBERS HAS TO CARRY THEIR HUGE BACKPACKS WITH ALL OF THE EQUIPMENT. VERY OFTEN CLIMBERS COME TO THE BASE... 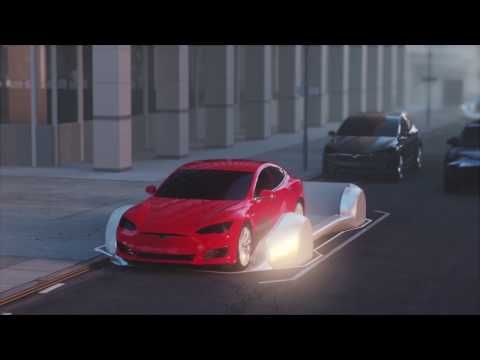 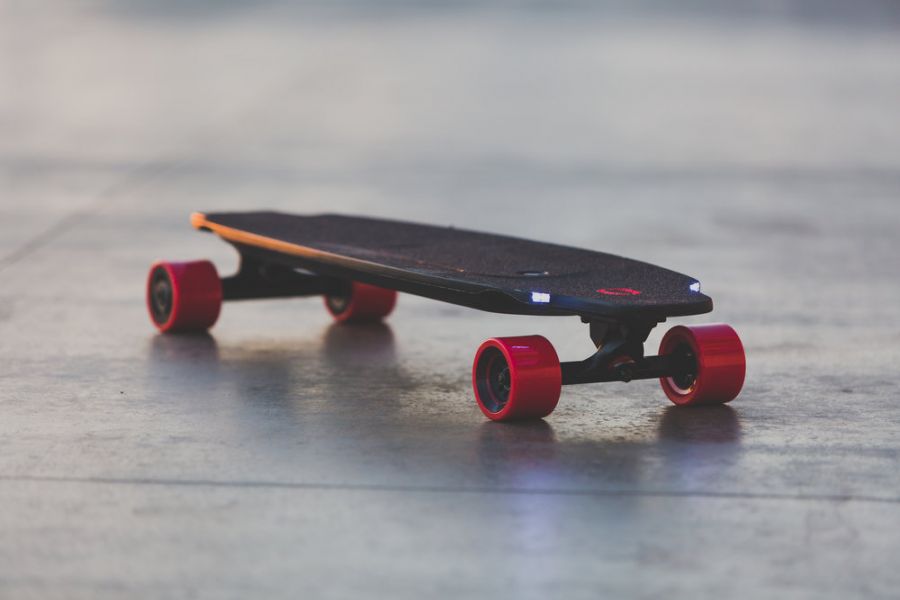