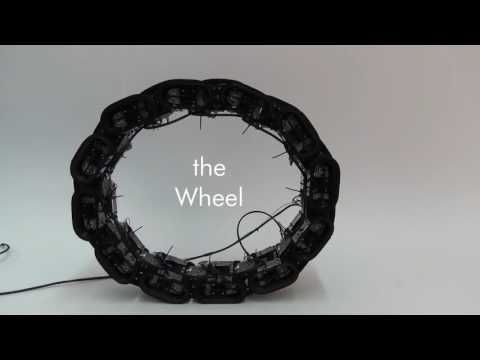 “Ourobot” from the Bielefeld University of Applied Sciences

Students on the bachelor’s degree in Computer Engineering develop a new kind of robot.It looks like a bicycle chain, but has just twelve segments about the size of a fist, each equipped with its own motor. This describes pretty much the robot developed by the four bachelor students in Computer Engineering, Johann Schröder, Adrian Gucze, Simon Beyer and Matthäus Wiltzok, at Bielefeld University of Applied Sciences. The project was supervised by Professor Dr. Axel Schneider from the Bielefeld University of Applied Sciences and Jan Paskarbeit of Bielefeld University.What distinguishes “Ourobot” from other comparable robots are the pressure sensors found in its chain segments which enable it to detect and overcome obstacles. The name of the robot, by the way, was inspired by an ancient Egyptian symbol depicting a serpent eating its own tail, the Ouroboros. “At the moment, Ourobot can only move straight ahead and cannot manage curves yet, but its sensors can detect obstacles, such as a book, and can traverse them”, explains Jan Paskarbeit. The control mechanism behind this, i.e. the way the individual chain links interact in order to roll over an obstacle, involves a complex mathematical task. “It is remarkable how the students have solved this”, says Axel Schneider. The professor is a co-opted member of CITEC and leads a large project at the Centre of Excellence developing “Hector”, a walking robot. “There is no concrete application for Ourobot at the moment. It is a feasibility study, meaning basic research”, explains Schneider. This also makes the project exceptional, as bachelor’s projects at the University of Applied Sciences are usually application-oriented. However, this does not rule out fundamental research projects.The student team presented their robot in May 2016 at the international robot conference ICRA in Stockholm. The research paper on Ourobot* was met with great interest there. There is a long way to go, however, before the project Ourobot is concluded, as it is continually in development. The supervisors’ vision is to take the present robot that works in two dimensions “into the third dimension”, as Schneider explains. “We would like to develop a robot that actively changes its form, which can adapt to its environment like an amoeba, capable of stretching and shrinking again”, describes the professor. In this way, Ourobot can move through narrow terrain and overcome obstacles by means of different movements. The team has designed different variations of the new 3D version of Ourobot, similar to a ball or a snake. In this area, however, there is still much research to do. *Paskarbeit, Beyer, Gucze, Schröder, Wiltzok, Fingberg, Schneider (2016): OUROBOT – A self Propelled Continuous Track Robot for Rugged Terrain. In: Proceedings of the 2016 IEEE International Conference on Robotics and Automation (ICRA), Stockholm, Sweden. 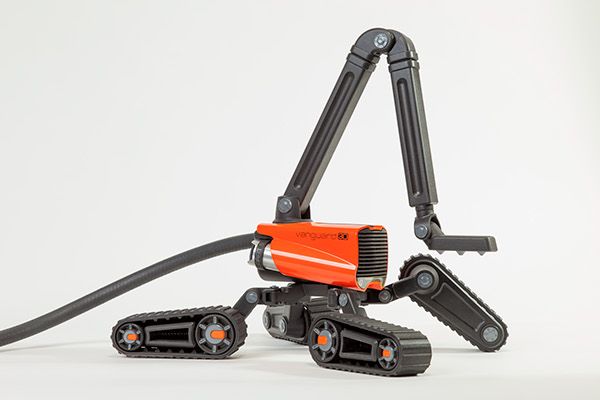 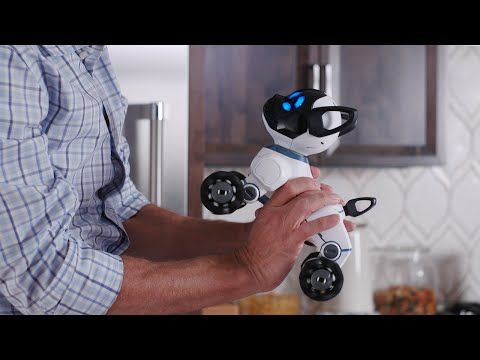 CHiP is world most advanced robot dog. CHiP is trainable, loyal & affectionate. He can recognize, obey, learn and wants to be your new best friend.CHiP simulates interactions with a real dog: feels hungry, needs... 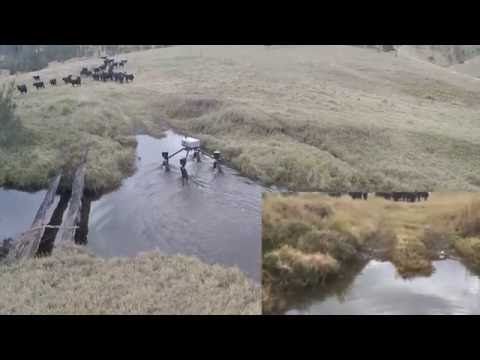 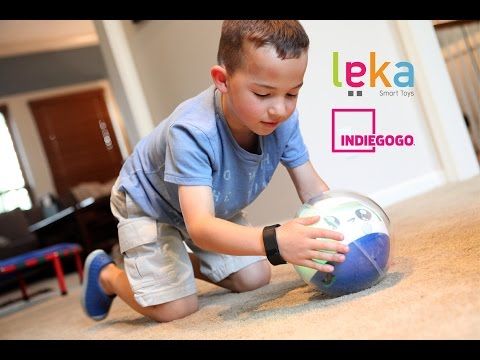 Leka: An Exceptional Toy for Exceptional Children
A smart toy set on changing the way children with developmental disorders learn, play and progress! 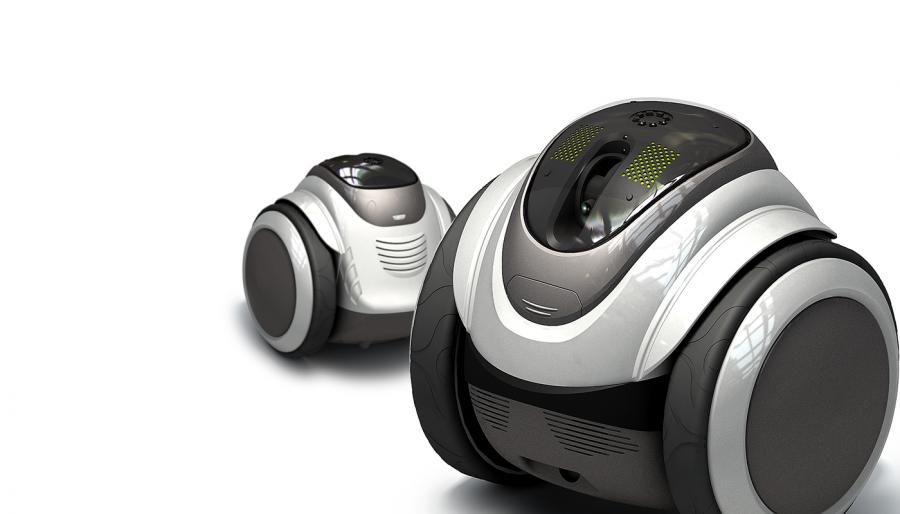 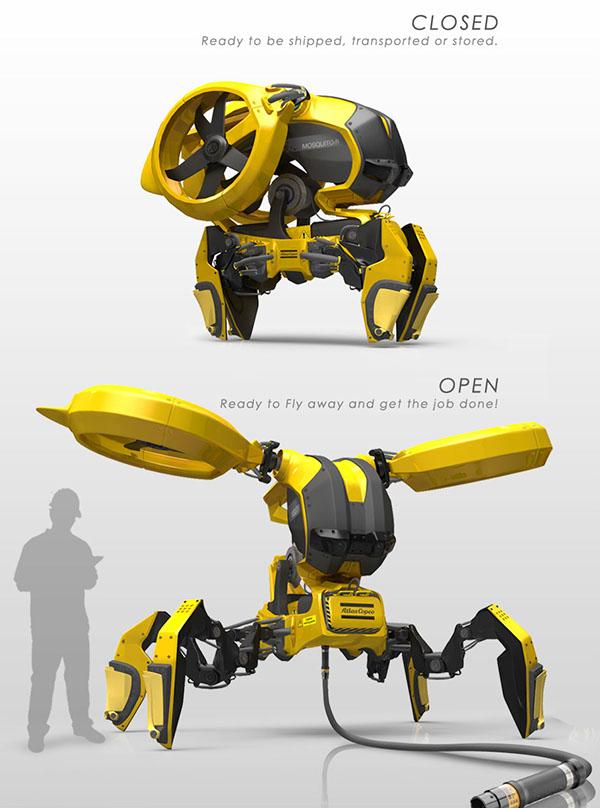