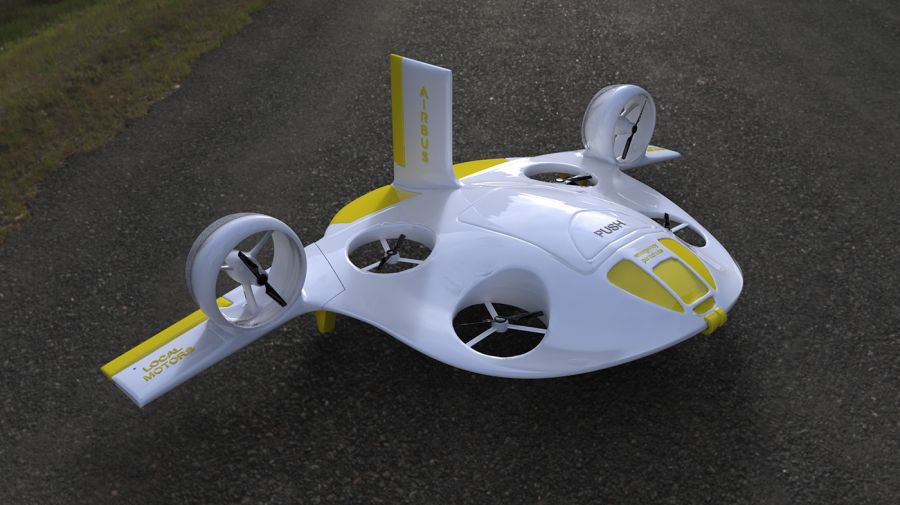 Diskoplan aircraft drone designed for irrigation. The aircraft is in the form of single, to reduce flight speed of 80 km / h and it has a minimum wing area .
— A large vertical tail stabilizes the course keeping ability in horizontal flight.
— The Aircraft is proposed disk-shaped in order to maximize the wing area relatively low weight and possibility of efficient scheduling.
— Formation of the aircraft form is determined by two aerodynamic logical ways.
— Contour line is formed by conventional aerodynamic nature of the airplane wing cross-section.
— Contour line is formed by the functional volume of the storage compartment of transported products.
— Operation up and down is carried out by the rotation frequency of the front and rear pair of horizontal screws.
— “ Left- right” control is executed with the help of four asynchronous reversible motors.
— When cruise level flight only two vertical screws work, 4 horizontal screws accumulate charge batteries in a free-wheeling.
— Braking is carried out by reverse thrust of side screws.
— All the screws are in the wells in order to increase efficiency.
— For comfortable use the storage compartment is completely removable.  — Modular storage can implement different functions: transportation of different items, medicines, chemicals for field irrigation.
— I decided to use a battery http://gebatterygrace.weebly.com/store/p1/GEB_8043125_3.7v_6000mAh_rc_li_polymer_battery_cells_%2Flithium_battery_pack.html. up to262 Wh/kg
— Dimensions: 2200x1170x550h
—. There is ability to generate energy in screws which are located in the horizontal plane (for longer flight)
during the horizontal flight.
— During vertical flight the side screws work as tilt rotors.
— For safety control the path following is regulated by GPS navigator.
drone drone design transport 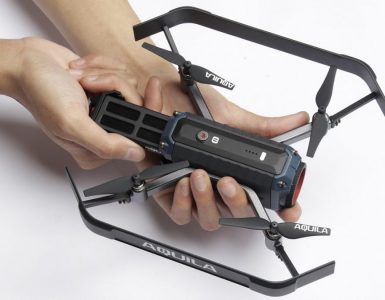 It is the duty of the patrol officer to maintain community security, help people pay attention, watch the coming danger or conspiracyThe AQUILA police drone can provide a more complete picture of the nanny.The purpose...

Using UV LEDs, ‘GHOST’ with a stationed drone in the subway space is a space care system that provides sterilization service inside the subway, and is designed to quickly and completely sterilize the... 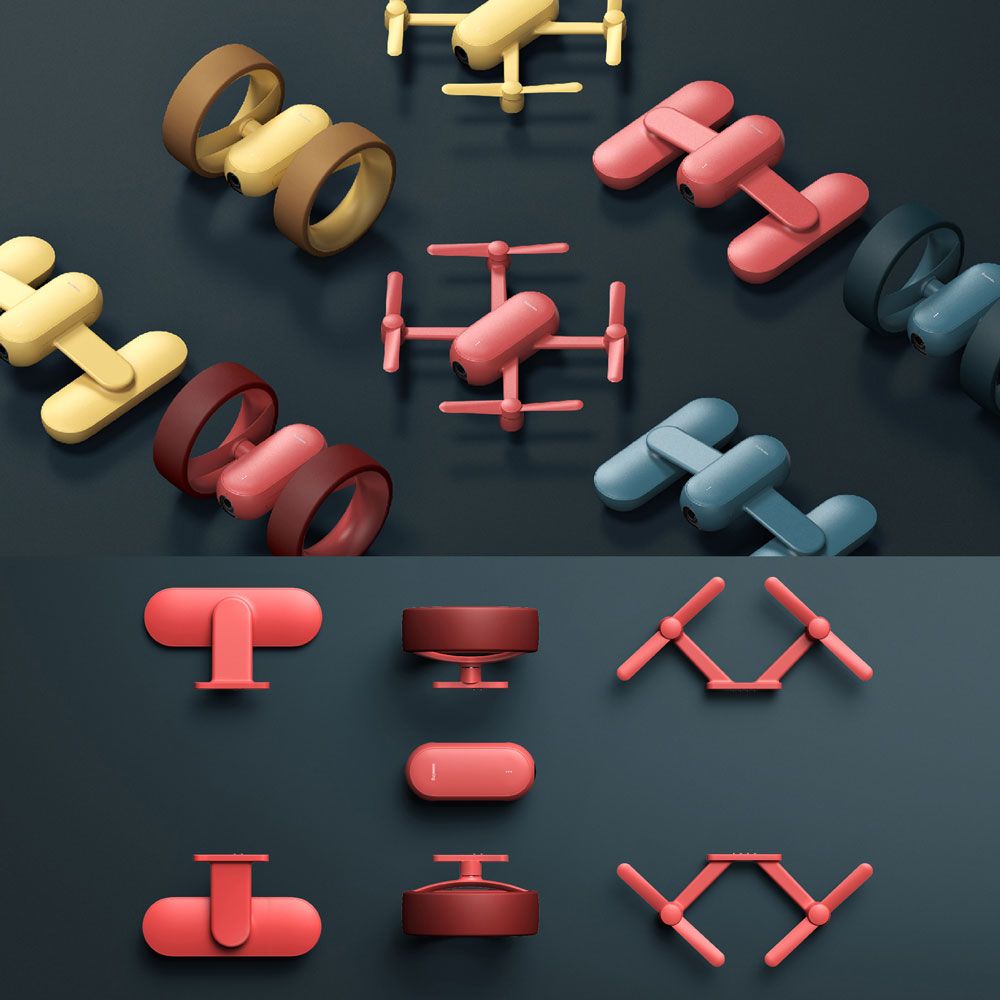 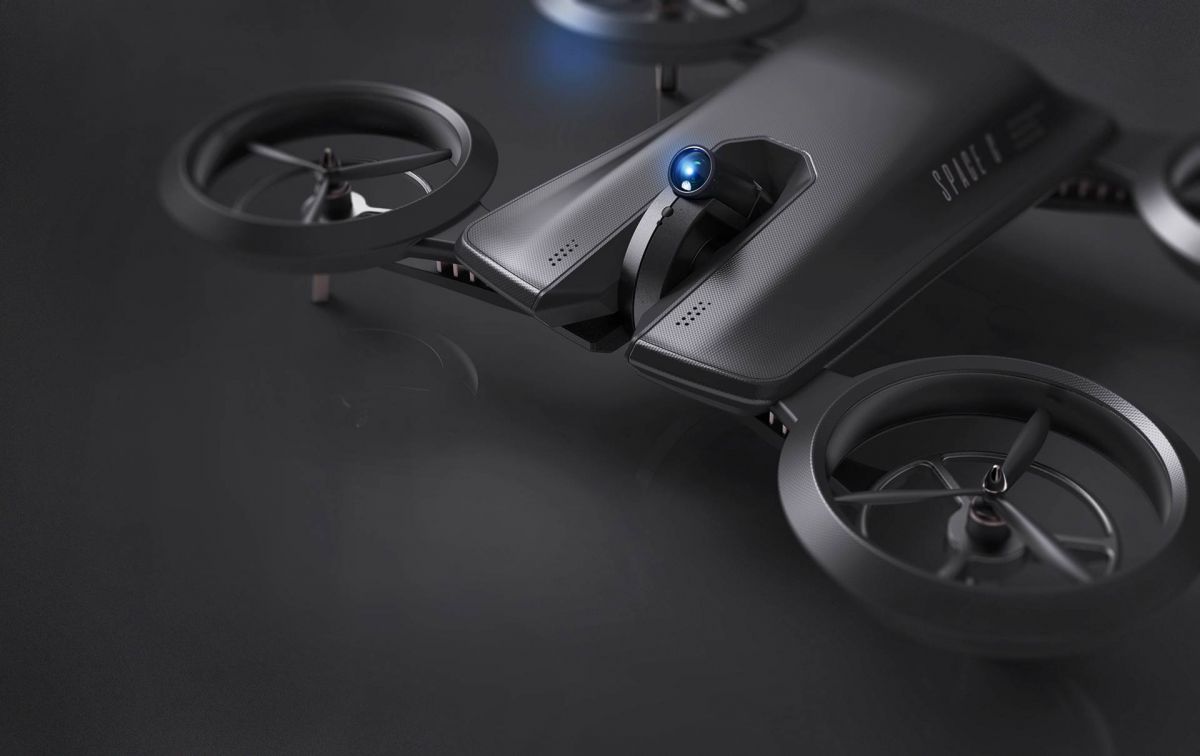 Space Creator Now, the development of VR technology makes us possible to travel around the world whlie we lying on the bed in a small room.Space C is a VR projector drone that gives us a marvelous memory. People can get... 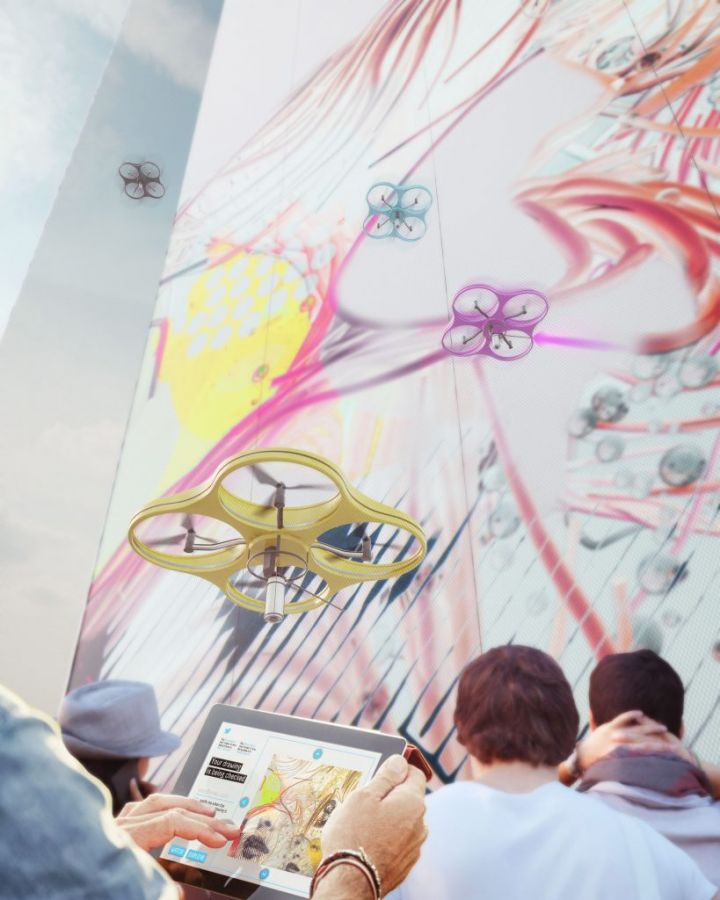 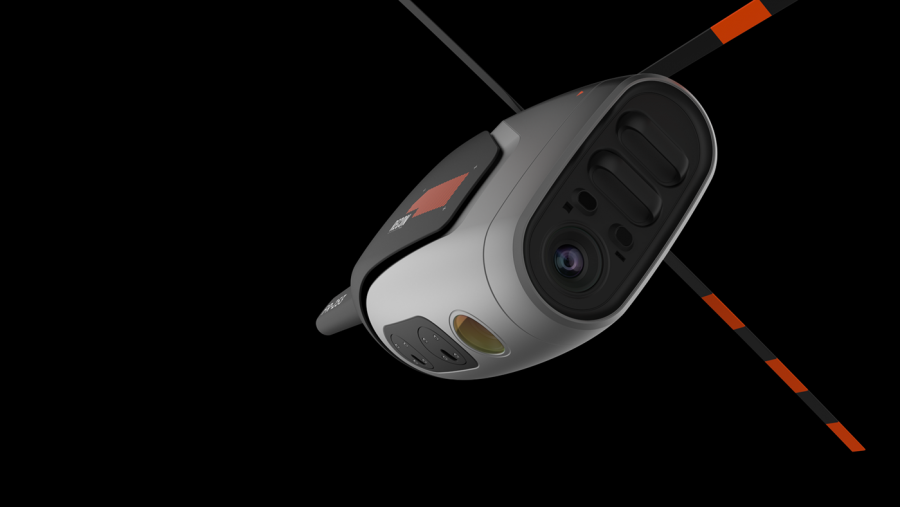 Recon is a drone dedicated to different safety field and here it’s apply on the CoastGuard domain. Recon is more than a product this is a business strategy. Imagined to be a new branch of the Parrot’s Brand...