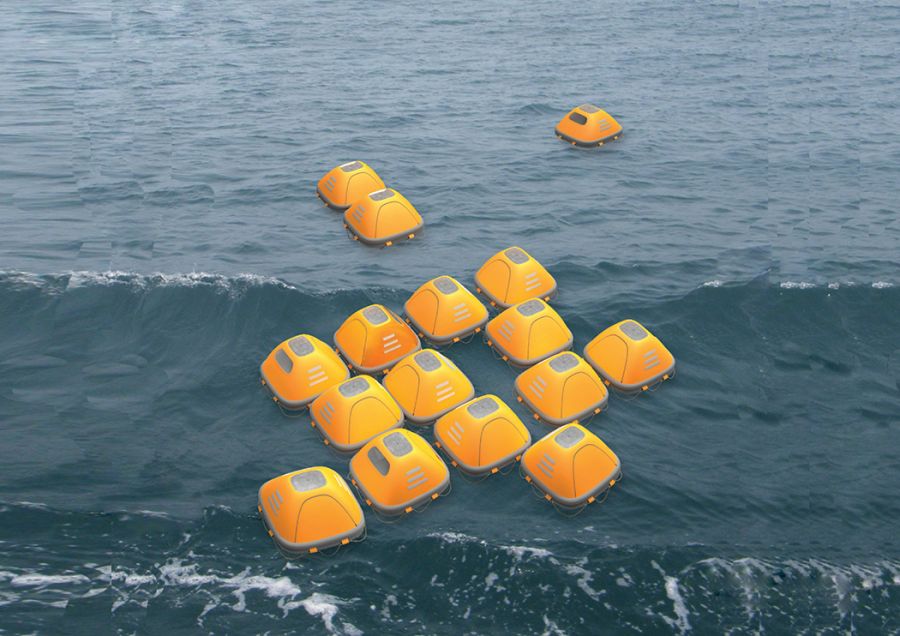 The Duckweed Survival House has been designed to remain upright no matter how rough the waves are beneath it. After being removed from its storage bag, it can be quickly inflated via its built-in high-pressure carbon dioxide gas chamber. An air vent on the roof of the shelter allows the intake of fresh air. An underwater stem, containing the gas tank at its base, offers a stabilising function and also a filtration function. Reverse osmosis film near the base of the stem admit and convert sea water to fresh drinking water, which the passengers can access through an inlet in the floor. The square-based survival houses can be tethered together, increasing their stability, visibility and resistance to the effects of wind and waves. Fluorescent markers on the exterior allow rescuers to locate the shelters easily at night. 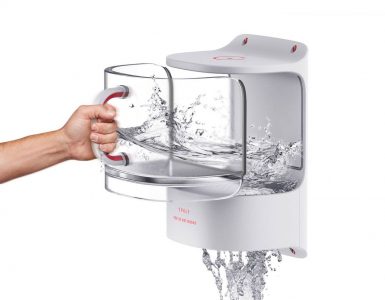 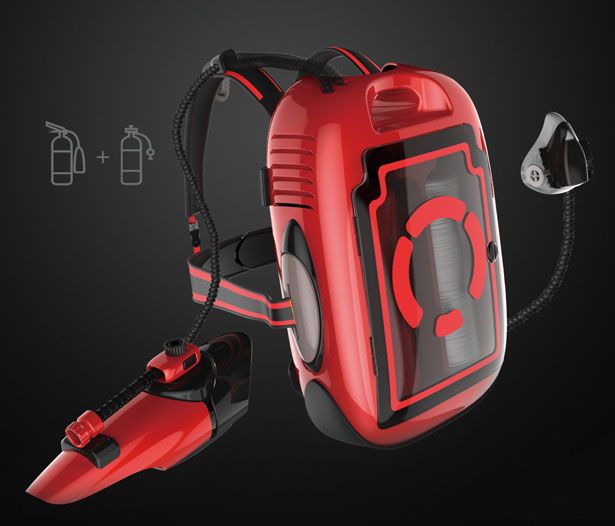 Dalian Minzu University, ChinaFaculty Advisors: Prof. Bao Haimo,  Traditionally, firemen are trained to carry oxygen cylinders on their backs, the spray nozzle in their hand, and an axe clipped to their waist when they... 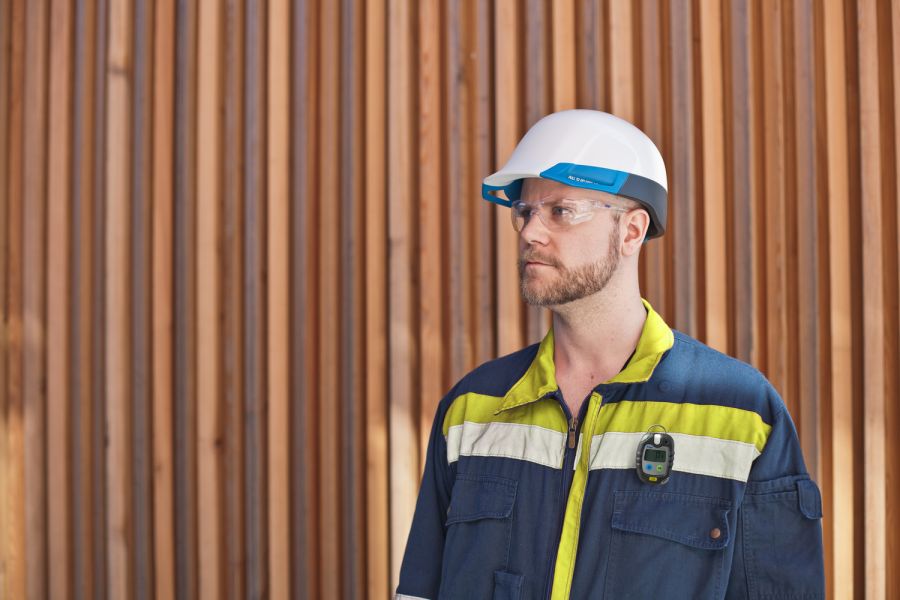 Eversafe rescue helmet from Jost Siebert on Vimeo.   Eversafe is an innovative safety concept for workers in the oil, gas and chemical industry that combines the protection of a safety helmet with the life-saving... 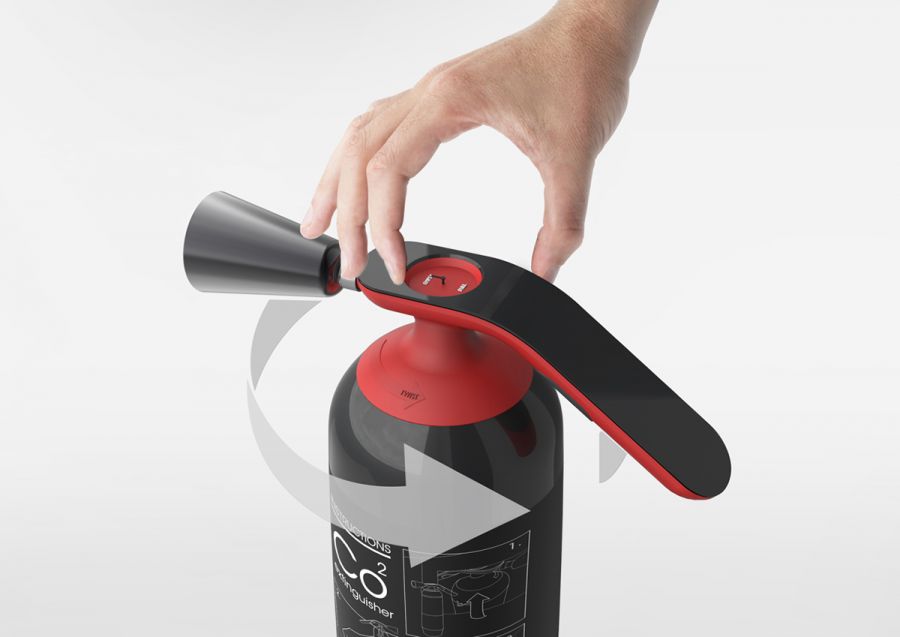 n the event of an outbreak of fire, the availability of a fully operational fire extinguisher is crucial. However, due to the lack of maintenance and the limited lifespan of a pressurised fire extinguisher, there is a... 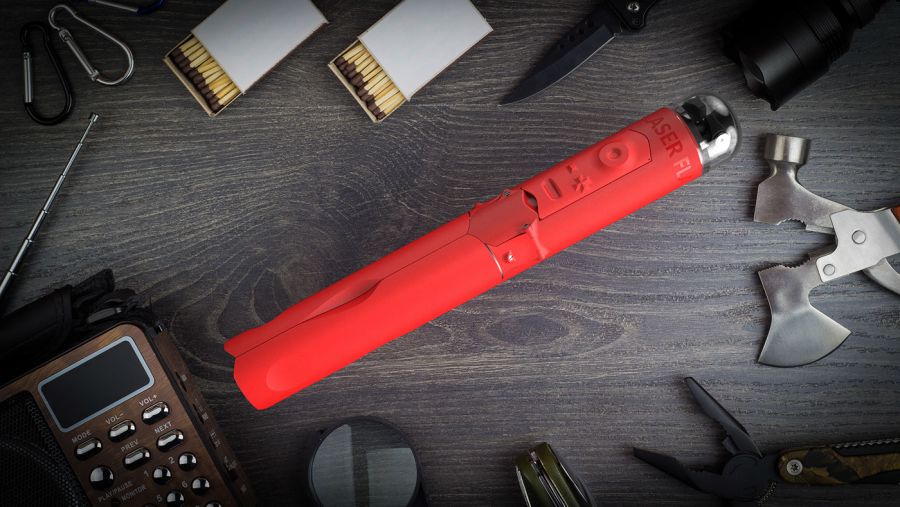 The backpacking Laser Flare is designed to signal help in the wilderness by using three flat laser diodes to pan every inch of the horizon. 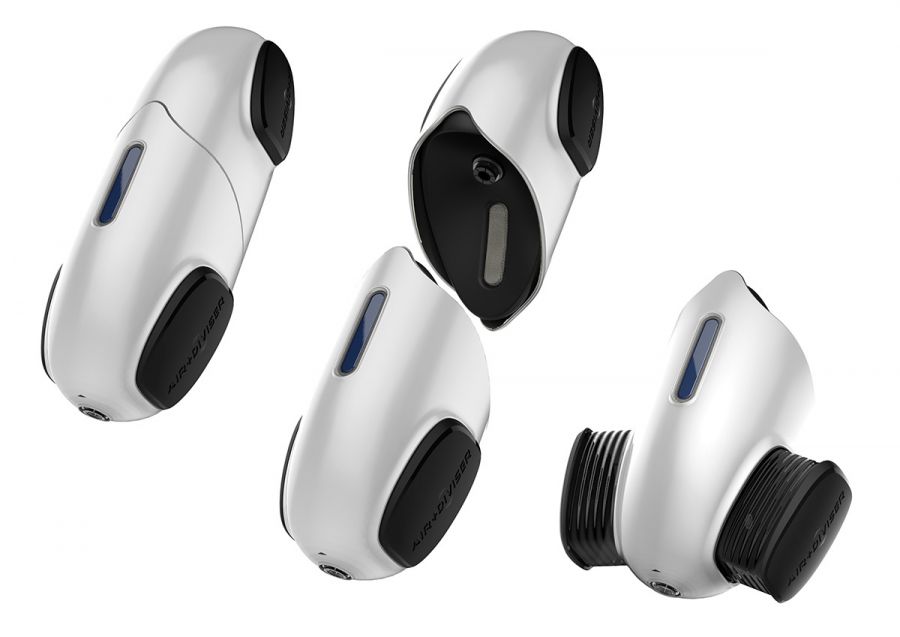 Air Diviser Based on consideration of existing problems reported regarding air supply by existing add-on air respirator, this ‘air diviser’ is designed to be a portable air-breathing apparatus that allows...