The biggest feature of ‘Sound.B’ is that the initiative of TV and AUDIO is reversed.

Until now, AUDIO has assisted TV, but it seems that some users need to change focus.

I added a beam project to a Bluetooth-enabled soundbar. The user can use the image only when necessary, and nothing remains on the wall after the image is turned off. This means that you no longer need to tolerate the black, blank screen of TV, which took up a lot of time and space on the wall.

The product ratio is based on a widescreen ratio(1920 * 1080), so that it looks the same as the monitor screen when the beam project is activated. “Sound.B” has an endeavor to provide users with the best functionality and detail.

The angle of the screen and the volume control are operated by the rotary buttons, providing a distinctive feeling.

If you do not use the video function for a long time, you can prevent contamination by using the plate.

Using four separate legs provided as separate attachments, it can be used anywhere on the floor and shelf. 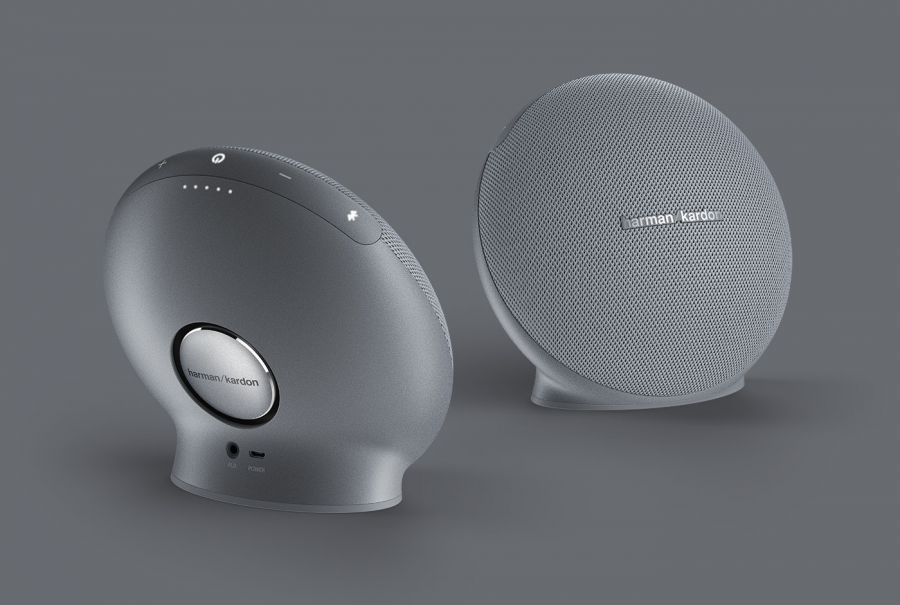 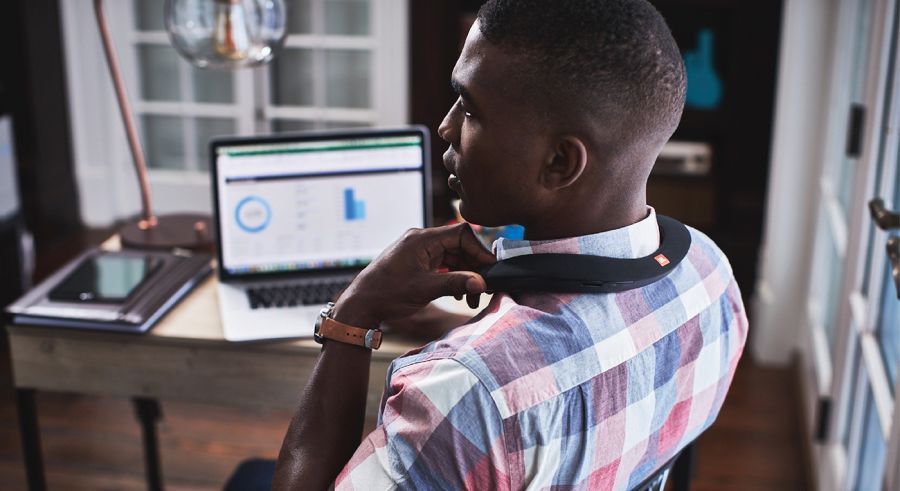 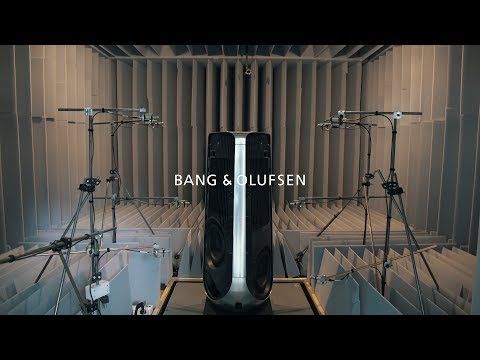 Introducing BeoLab 50 – 2100 watts of precision power! Experience your music like never before with the ultimate home loudspeaker

A concept design for an OFF-WHITE c/o VIRGIL ABLOH™ Speaker.

The Sound that Concrete Makes Sounds and materials are closely related. When we hear a sound, we not only hear the sound itself but also various reverberations reflected by diverse surrounding materials. If you close... 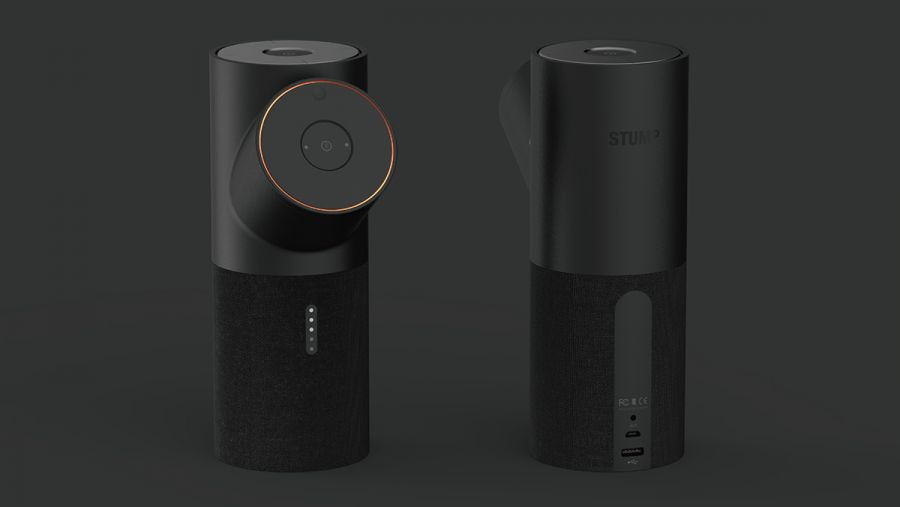