This project started with the idea that household items such as furniture would be able to add energy to many people if they were designed to function in a new structure, beyond the static and tedious vertical and horizontal structure.Look around. Desks, shelves, tables, and walls were all designed in a vertical or horizontal structure. There is no other structure.Of course, it is obvious that the vertical and horizontal structure is the most suitable structure for human to use space and objects efficiently. Nevertheless, I wanted to design a fun, moving object beyond the existing structure. How can I get out of a boring vertical and horizontal structure? The answer is simple: design not vertical or horizontal. However, if the design break the vertical and horizontal structure, everything becomes unstable. Nothing can be placed on it, and it is visually irritating. I spent two months trying to solve this problem and finally found a very good structure: stable and at the same time moving, which is not strange even with other vertical and horizontal things. “A see-saw.” So how can I apply the structure of the see-saw to living items? I used its basic physical law to design the book shelf: leaning, rolling, and stopping.And here, “The Oddly book shelf” is the result.The Oddly Bookshelf consists of basic molding elements such as solid, line, and surface. The reason for using the basic molding is a shape of books: a cuboid.The book takes the shape of a geometric figure itself, a cube that can be found easily in everyday life.So, when placed in a geometric structure, I intended to make a book look like a cubic element rather than a real book.At first, the position of the ball is variable according to the gradient.But when you put the book on the Oddly, the center of gravity is shifted to the right. And at this time, the ball rolls down to hold the book as a book stopper.

ODDLY from Youngmin Kang on Vimeo. 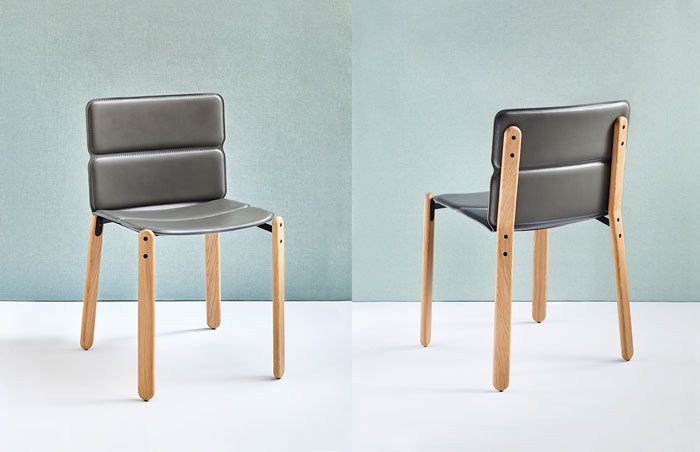 Materials: Frame:Metal frame & Hardwood Felt or leather Photos credits: ©Claire Payen Date: 2016 Client: CINNA The Paddock chair relies on simplicity of form and a high degree of expertise in its execution. Its oak... 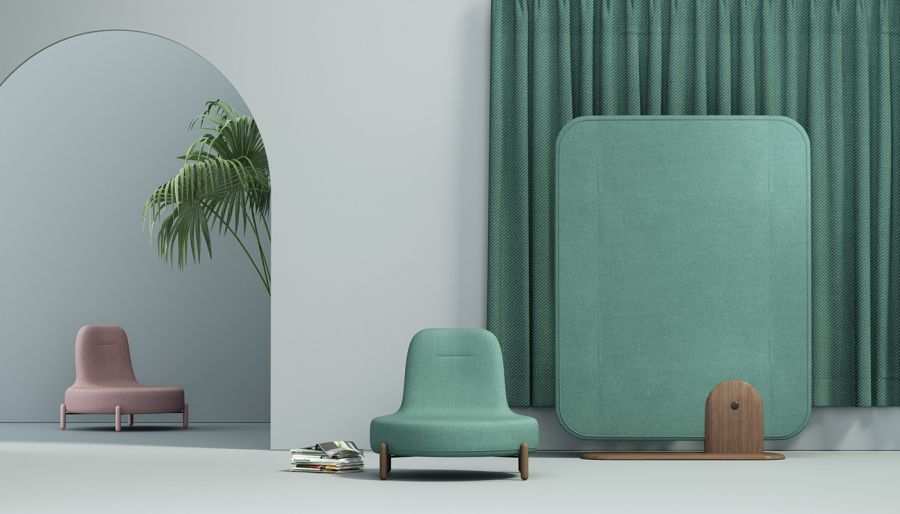 “In China, jade represents purity and well-being. JADE sofa is round and the lines of its backrest are simple and smooth. It is equipped with four capsule-shaped wooden feet, which are round and presented in a soft... 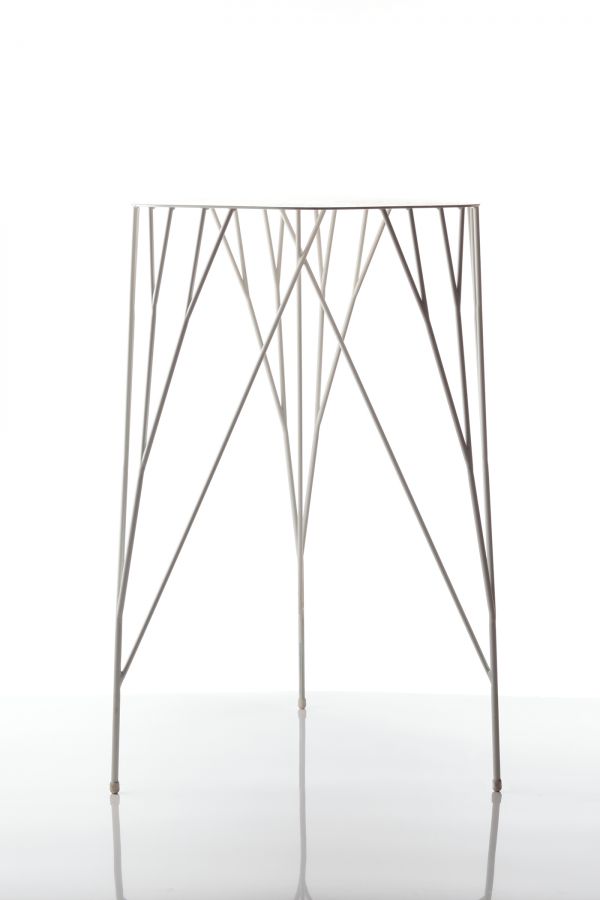 Arborism is a table which has tree formed legs. The design of these unique legs has been configured by the fractal algorithm called “Tree Curve.” Therefore, the design is an exact reproduction of the branch structure of... 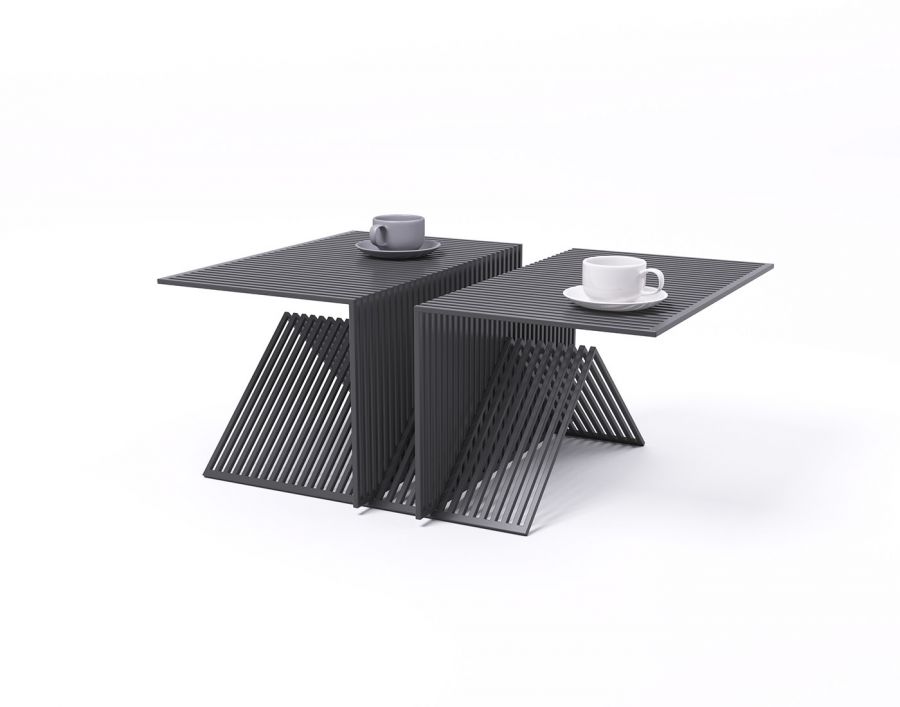 Grate Module (GM) – is a metal module, unique design of which allows composing a few items into numerous combinations easily. The main principle of module is laconism and rhythm. There are no additional fasteners or...

This project was created for Spanish street furniture company – Escofet. The bench is designed to be made from UHPC – ultra-high-performance concrete. That way body can be only 3cm thick and keep its... 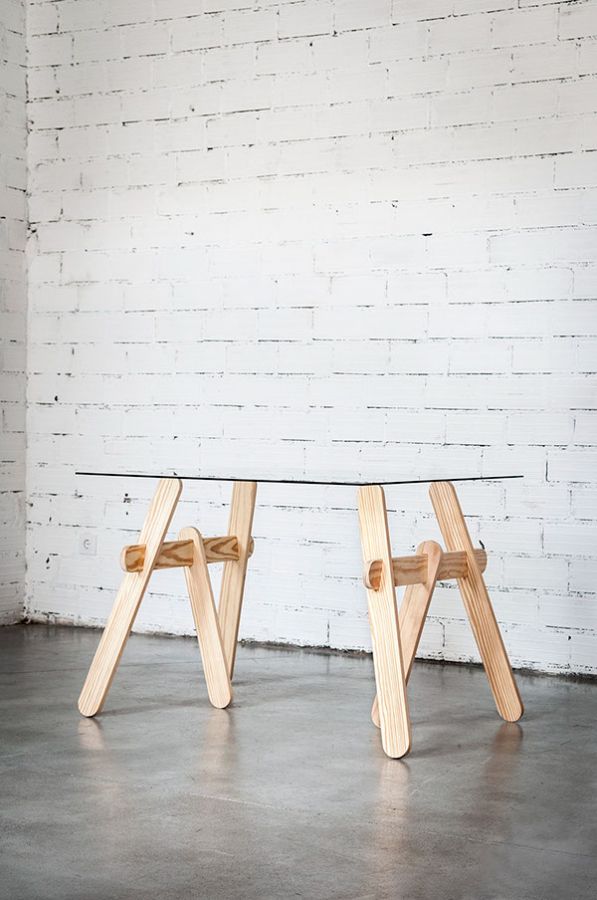 Convert any surface into a modern table. Trestle made of solid pine does not use any glue or fixing screws.